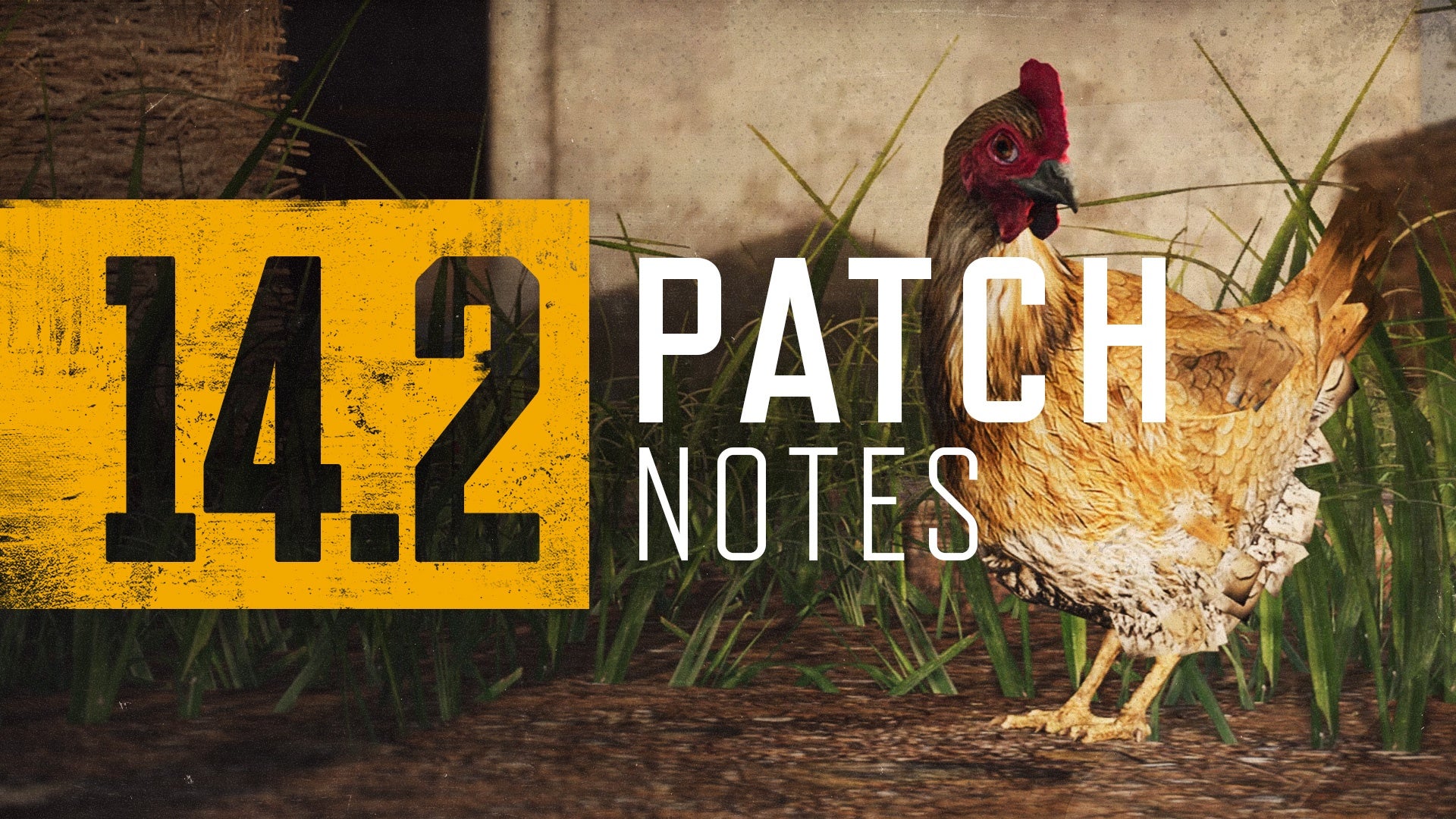 PUBG Corp. has released the PUBG update 1.86 patch this November 11, and this is for patch 14.2 hitting consoles! This includes title update includes new weapons, a chicken, and more! The full patch notes are listed below, and it’s a long read.