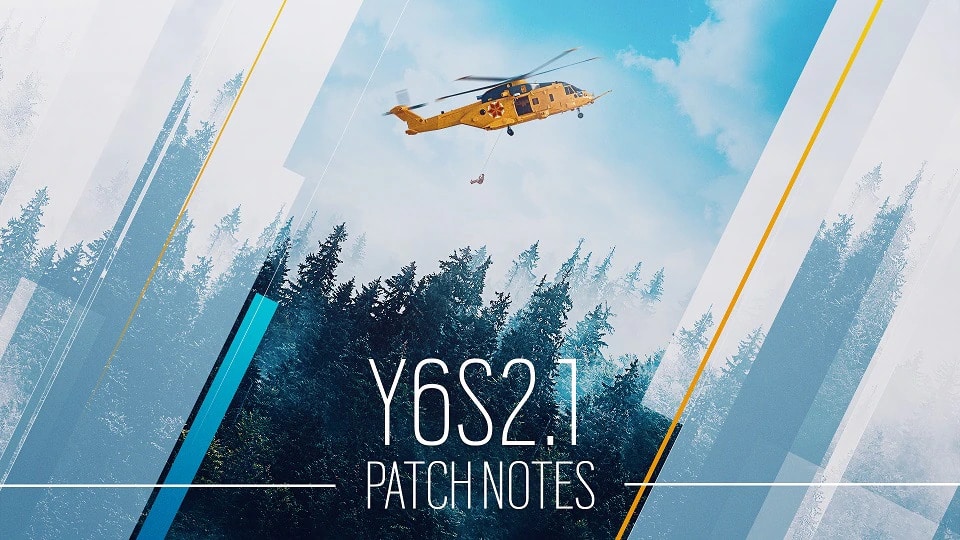 Ubisoft has rolled out the R6 update 2.08 June 29 patch, which is for the Rainbow Six Siege Y6S2.1 title update! There are bug fixes, operator tweaks and more all listed in the patch notes below.

For more on Rainbow Six Siege, head on over to our hub page.

Ghost of Tsushima: Director’s Cut for PS4 and PS5 Rated by the ESRB