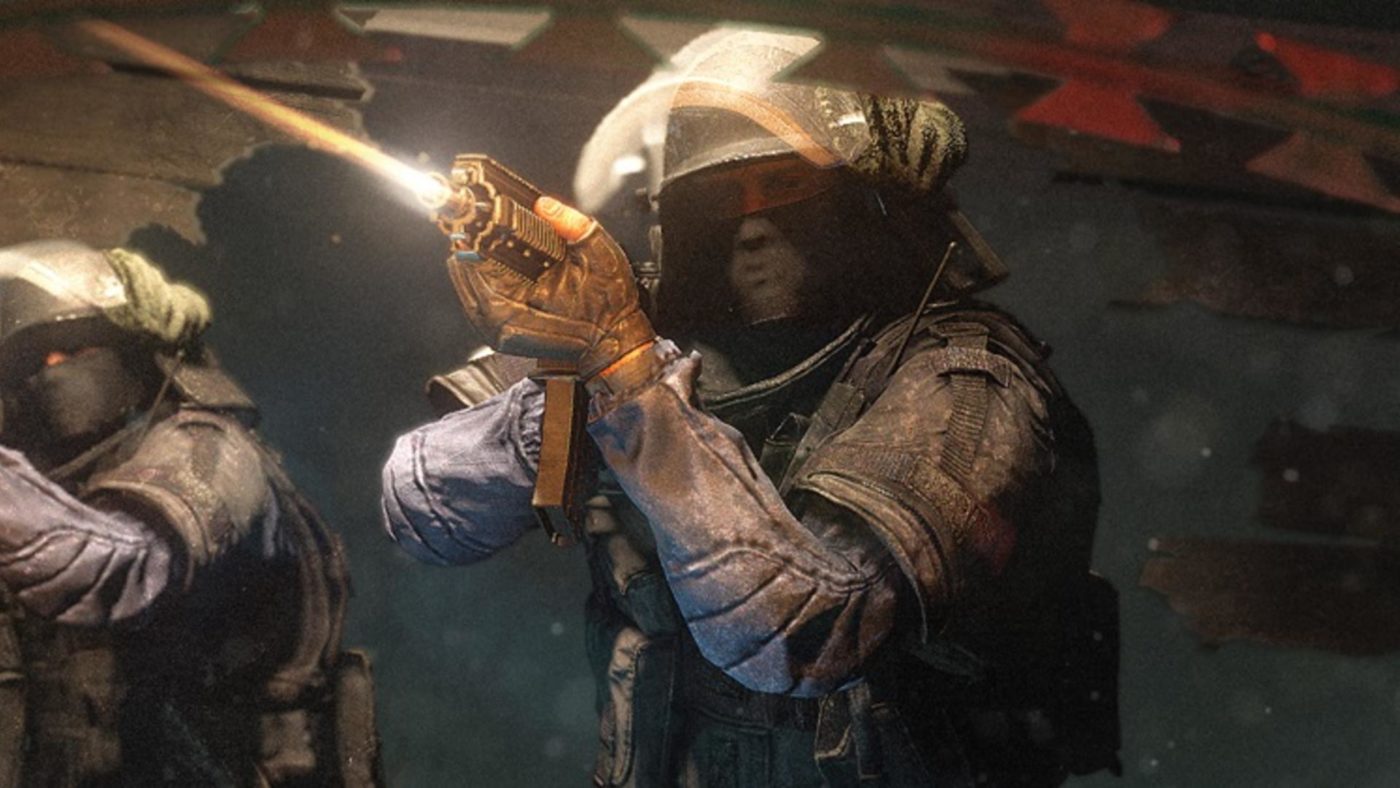 Ubisoft has released the Y6S4.2 (Year 6 Season 4.2) patch for Rainbow 6 (R6) Siege today! The Rainbow 6 Siege update 1.000.022 is out for both last-gen and next-gen platforms, and includes a host of gameplay-related changes, improvements and more. Read on for the full R6 Siege January 25 patch notes.

AN UPDATE ON XBOX AUDIO ISSUES

FIXED – Camera goes out of bounds for an Attacker that’s watching a death replay when the end of round replay begins.

FIXED – Razorbloom and Grzmot mine can be activated through a soft wall if the wall is shot with a small caliber weapon.

FIXED – Some devices can be hidden behind the bookshelf in 2F CEO Office on Bank map.

FIXED – While using a controller, player cannot lean and hold Ying’s Candela at the same time.

FIXED – Animation is missing for the Victory Celebration of Ash’s Black Viper elite.

FIXED – Crash occurs when players shoot a certain locations on some maps.

FIXED – The game soft locks when changing the mouse sensibility while eliminated.

FIXED – Players is removed for inactivity on Xbox after disconnecting and reconnecting a controller during a match.

FIXED – Player gets redirected to the home screen after interrupting a Pack opening by pressing ESC.

FIXED – Compass Location and Orientation doesn’t update for a caster when switching from one player in first person to another in third person.