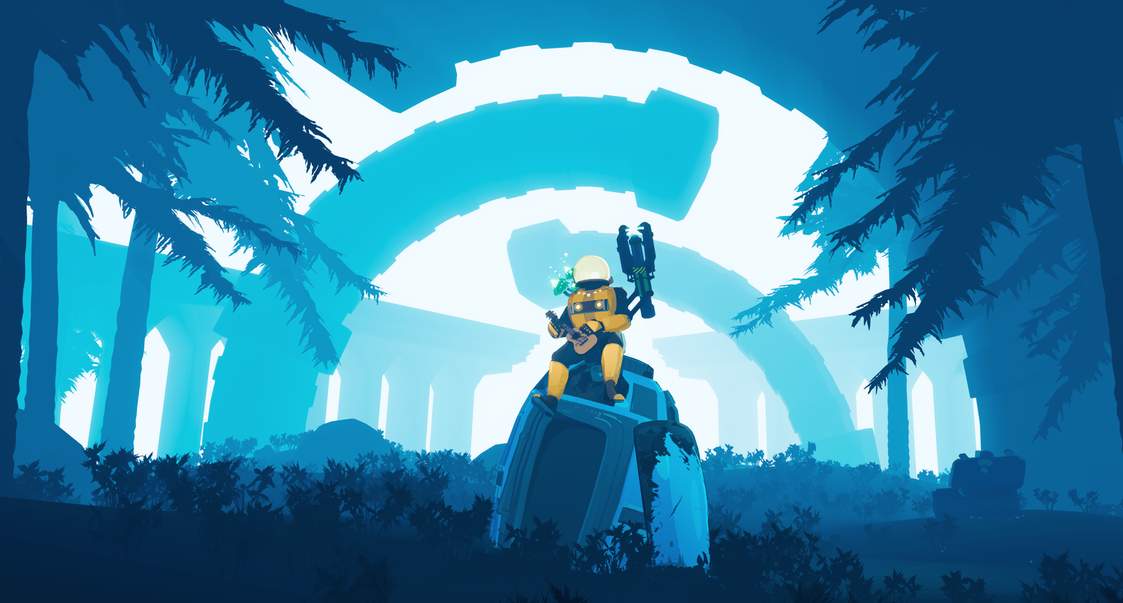 Console games should be getting this patch soon-ish, and once it’s out, we’ll be sure to let our readers know.