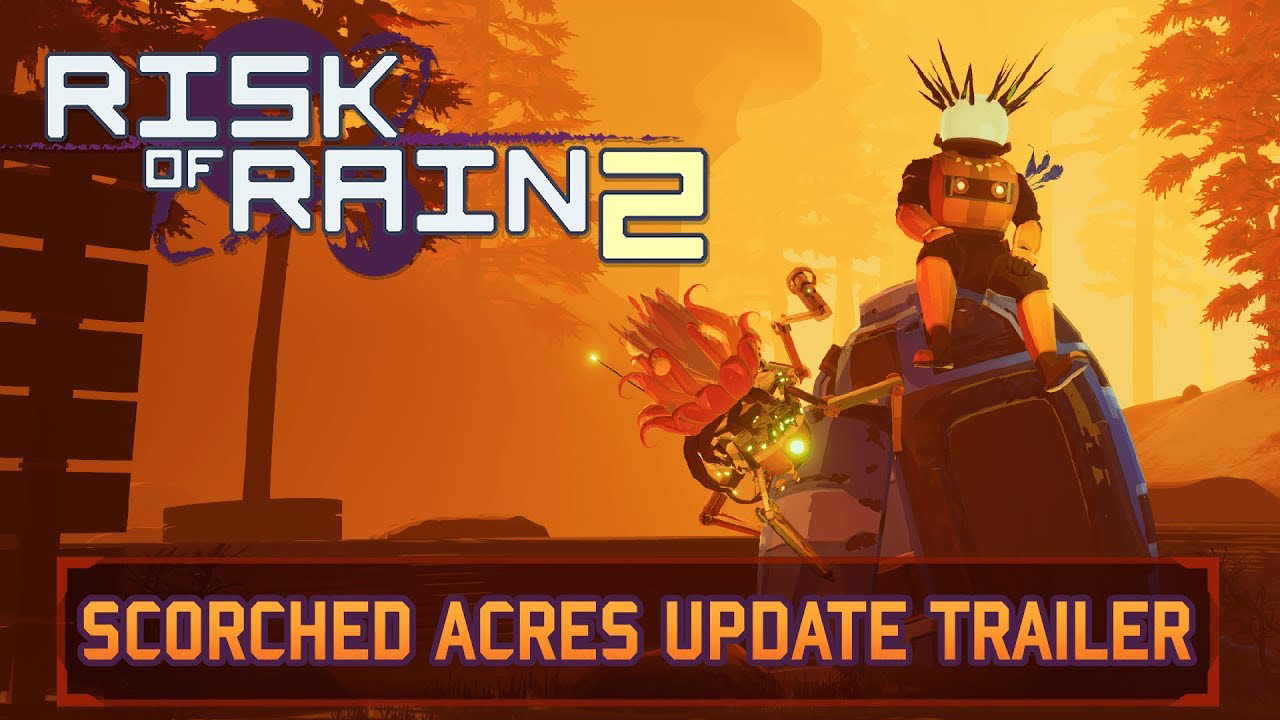 The first major Risk of Rain update has finally dropped for early access players and with it, comes a brand-new playable character, map, boss, and an assortment of changes and fixes.

Risk of Rain 2 is the sequel to the much beloved Risk of Rain, though this time around its a 3D title versus being a 2D side-scroller. The title is currently available in early access on Steam and has a full roadmap outlined for upcoming content. Scorched Acres is the first promised content for the June roadmap update. 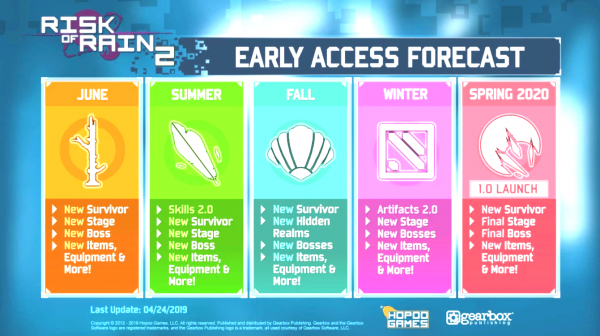 As detailed on the official Risk of Rain 2 Steam Page, down below you will find a new trailer along with the full patch note for the Early Access title.

“Changes with the ‘☂’ icon in front of them are changes or additions suggested by the community. “