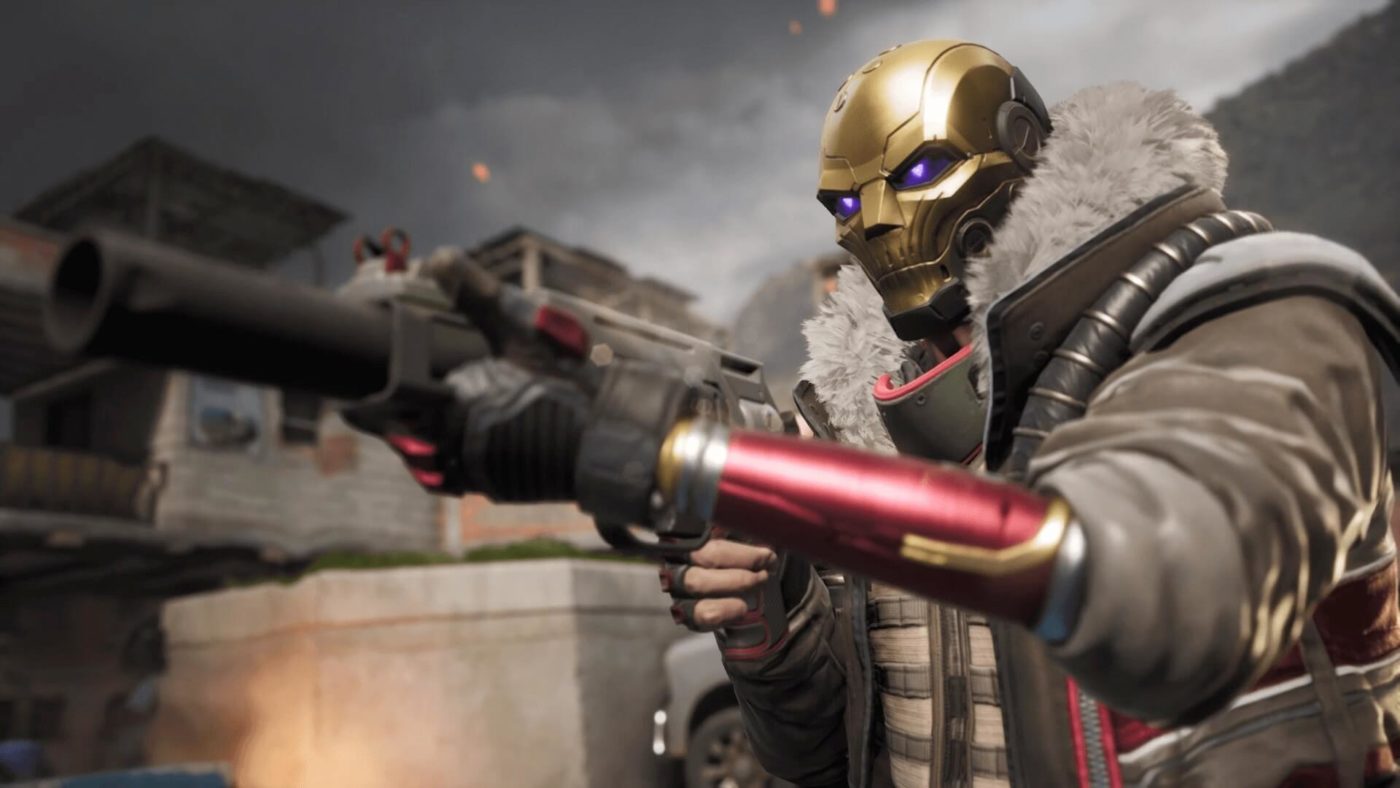 First Watch Games has released the Rogue Company update 1.70 patch this August 20, and this is an unannounced title update. While Weapon Mastery has been talked about coming in the next title update, there have also been confirmation on LTM changes, too.

Since the Season Three update, we’ve actively investigated a series of crash reports from players and regularly reviewed game data. After careful examination, we noticed that many crashes were due to memory issues, and examined the current memory usage for all platforms to ascertain its cause.

We believe we have identified the cause and have some fixes that should drastically improve it with a hotfix we deployed early this morning, Friday, August 20th.

This hotfix will be larger than normal for Xbox and Playstation. While Switch players will receive the same hotfix, they will have to wait a little longer for some of these memory fixes, as it requires a separate update. We will make announcements about the timing of this update as soon as possible.

We have made the following changes for Xbox and PlayStation:

For Switch we have made the following change:

For all platforms we have made the following changes:

In addition to the crash update, we also wanted to address Switch players being unable to complete the Weekly Contract for King of the Hill. This was an error, which we will be addressed by making two changes, one immediate and the other long-term. Short term, Switch players will be able to enjoy King of the Hill 4v4 as an LTM, beginning this Monday, August 23; long term, we will be changing the Weekly Contract to “Win a match in a Limited Time Mode.” You can expect to see this change in the upcoming patch.

Here’s what’s coming to Weapon Mastery (though it won’t be in until the next major update):

When we set out to create a weapon mastery system, we rallied behind three core goals:

First, achievements. We wanted each weapon to have its own unique “niche” inside the game and for players to feel that they can master the personality of these weapons. We wanted to capture “how” with specific achievements for each weapon.

Second, let’s talk about flexibility and depth through meaningful choices. Right now, you can pick a Rogue, but you’re tied to the weapons they have. However, if you can mix and match, the depth of the game expands exponentially.

Last, we wanted to provide meaningful rewards for the way you play. Using the KA30 as an example, through levels 1-5, at each level, you’ll unlock a weapon wrap specific to the KA30. At level 5, whenever you land a kill with the KA30, the mention in the Kill Feed will show up in gold, and you’ll receive a banner for your profile. You’ll also unlock the weapon to use across all Rogues that can wield that weapon class (in this example, assault rifles).

Again, Weapon Mastery is incoming in the next major title update, andw ill be shown off later today.

An Update on Limited Time Modes – 8/19 from RogueCompany

Once we know more about today’s patch, we’ll update the post.