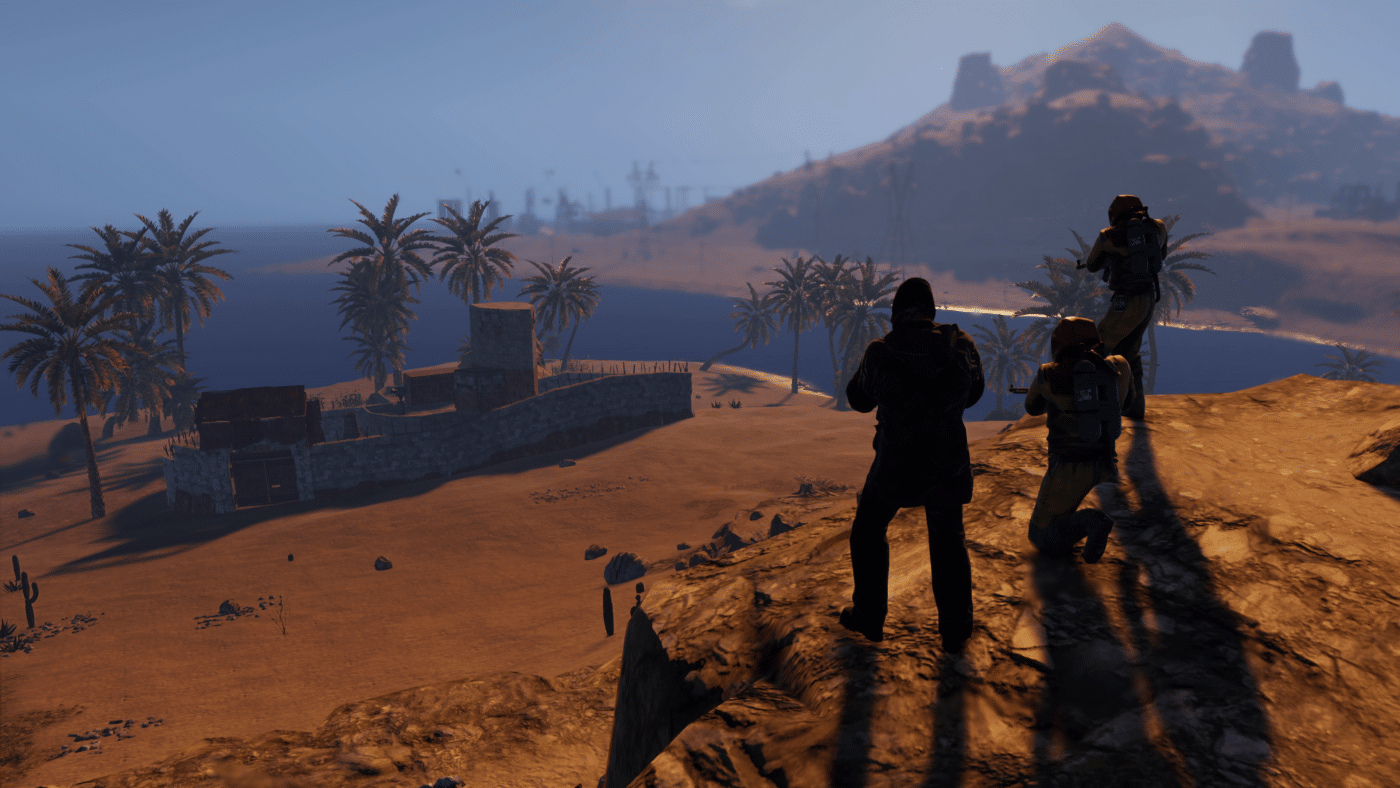 Double Eleven has released the Rust update 1.04 today on consoles, and this brings a host of fixes for crashes, bugs, and even Quality of Life (QoL) improvements! Check out the full patch notes for the Rust update today, August 3.

Quality of life and performance improvements:

That’s about it for this patch. Head on here for more Rust-related stories on the site.