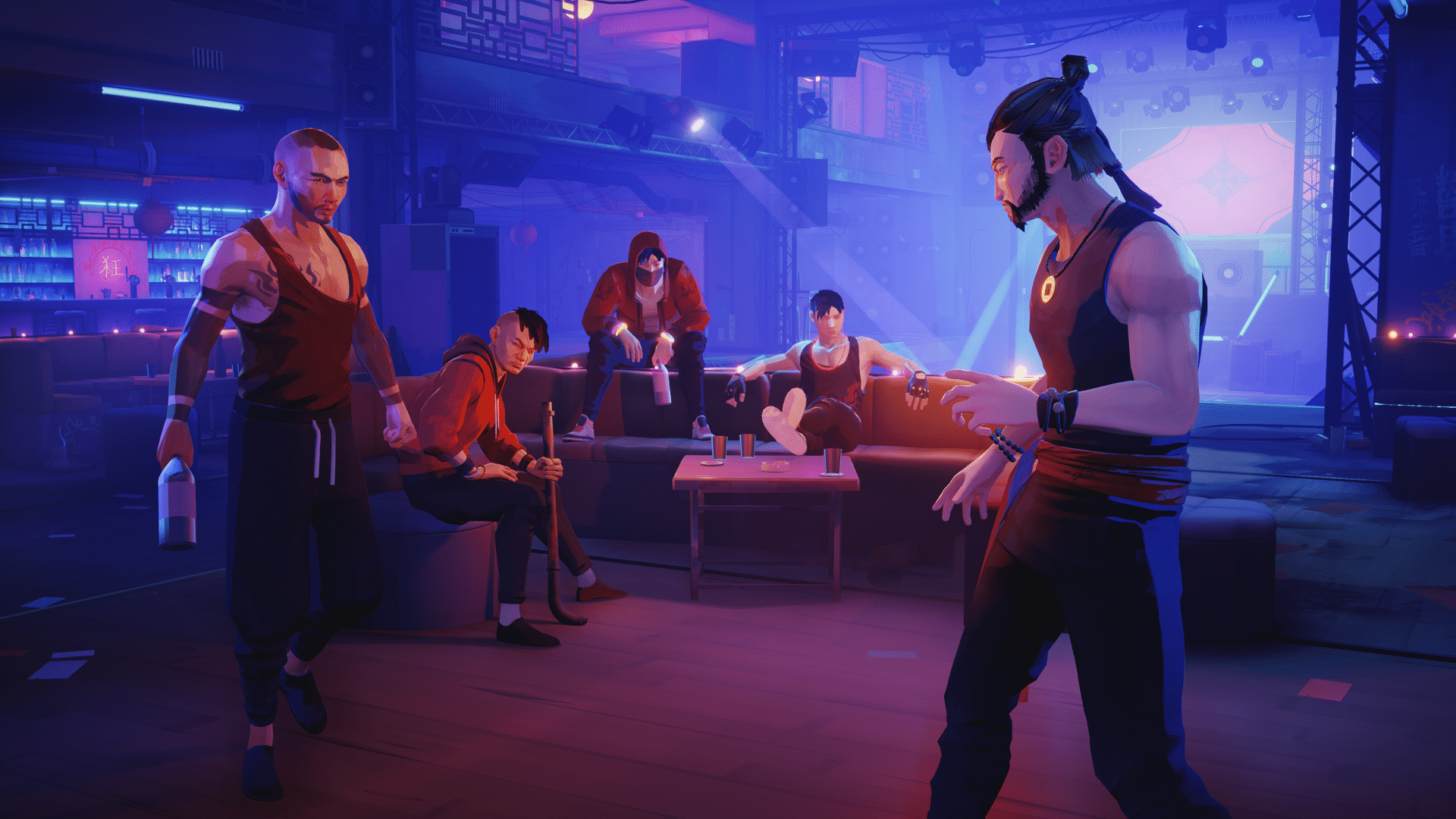 Sifu has officially been released, though for PlayStation gamers there does seem to be a bit of an issue with pre-loading it in some regions. Nonetheless, Sloclap has issued the Sifu update 1.05 (PS5 version 1.005) for the platform, along with PC, and it seems to be focused around fixing some unknown localization bugs.

Here’s what the game’s update history on PS4 says regarding this patch:

Not much else is known about this update, nor does it seem to fix the current issue that players are having with downloading the early release on PlayStation. Hopefully that issue is fixed sooner than later, though PlayStation has had a bit of history of early releases of third-party games running into this issue.

On some related news, in case you missed it or haven’t already, be sure to read our Sifu review!  Here’s a short snippet of what I had to say

Every year there is always that one indie game that feels as a standout amongst the rest. I’m not saying that Sifu is a perfect game or anything, but despite my minor complaints, I genuinely love this game for all it is. Sloclap set out to make a game that captures the very essence of Kung Fu. A foundation they started with Absolver that has flourished into a well defined experienced, held by its addictively fun combat, and stylish visuals. Did they deliver? A resounding yes, as Sifu is an absolute must-play.

Sifu is now available to Deluxe Edition owners, with the official release coming this Tuesday.