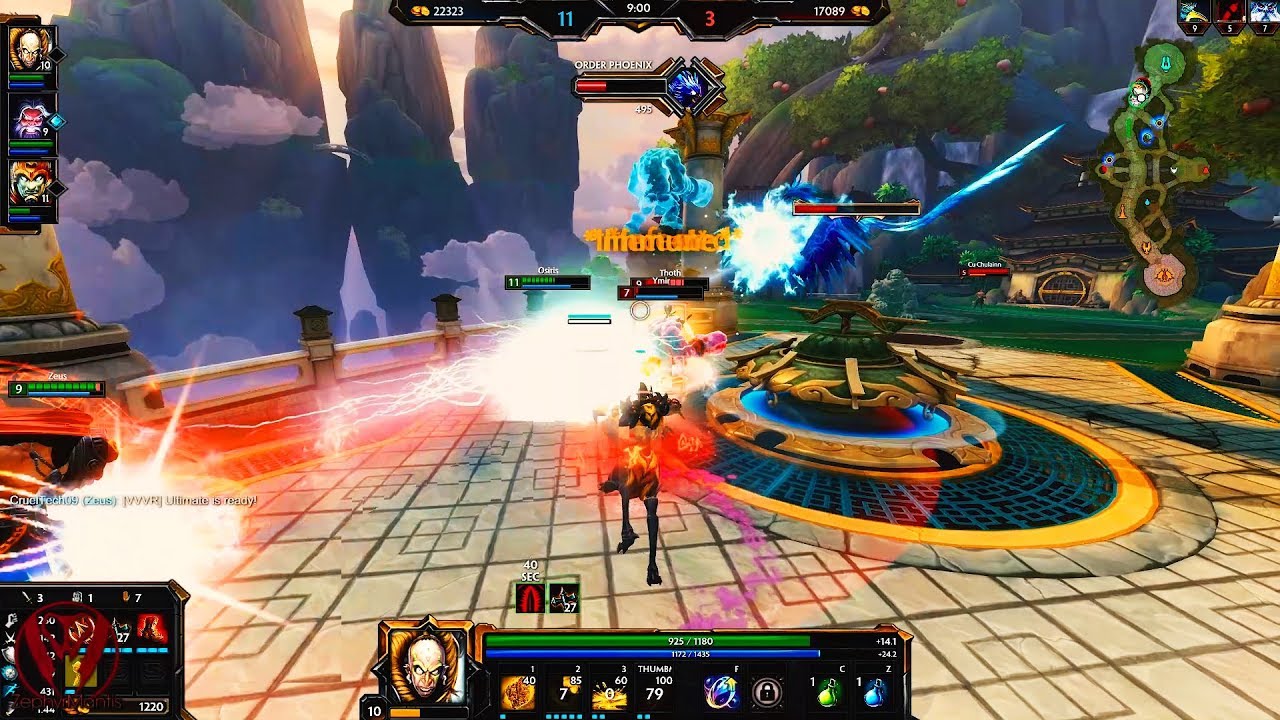 Hi-Rez Studios has released the SMITE update 11.79 May 21 patch for the game, and this is just days after we got the Monstercat title update. Note that this is not the Bonus Update scheduled for June 1, so don’t expect any major balance changes included.

SMITE servers underwent maintenance which should be finished by the time you read this. While there are no patch notes available yet, we’re keeping an eye out in community and will update the post if we see anything tangible.

Once we know of the latest patch notes, we’ll update the post.