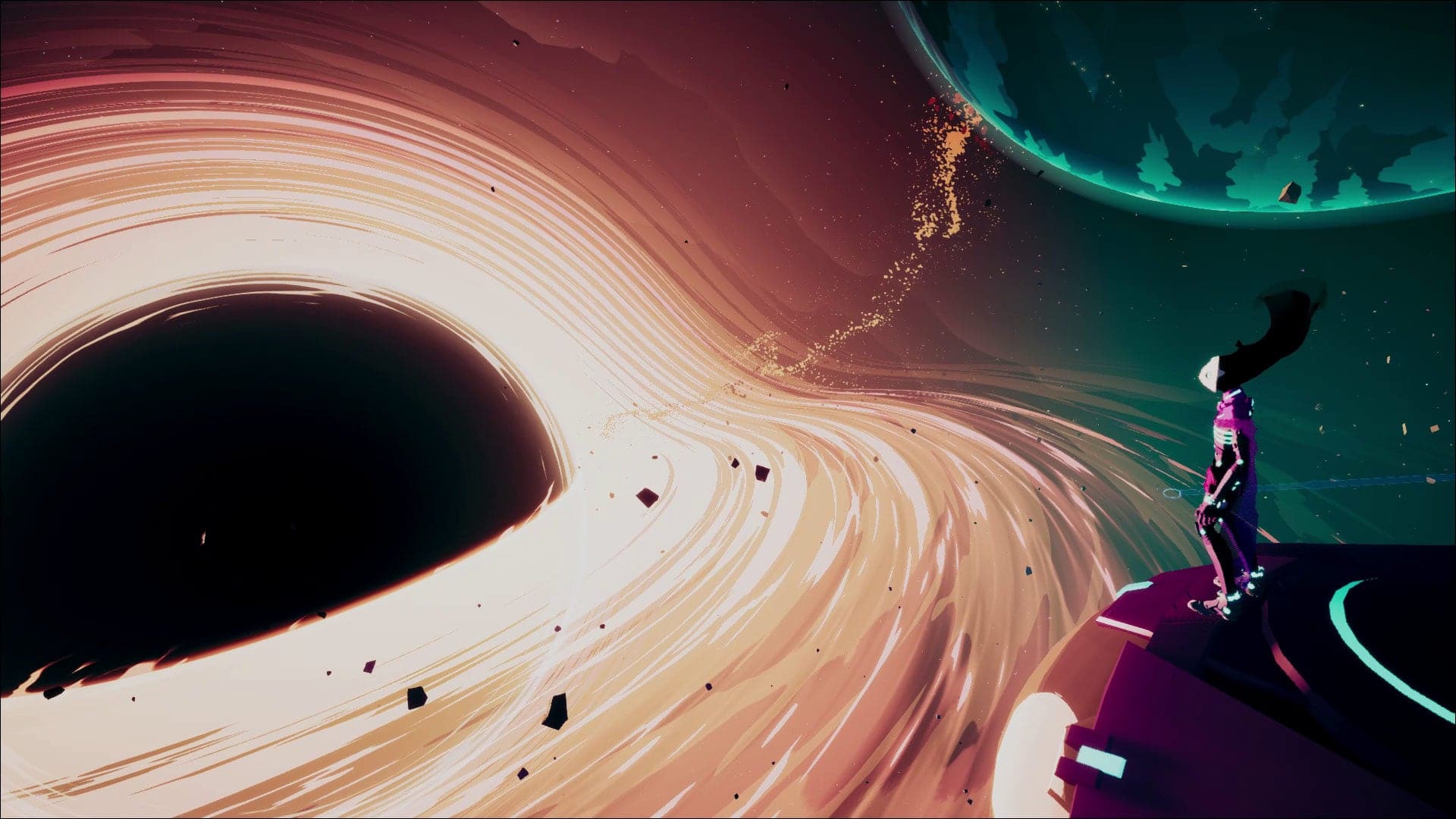 Heart Machine has released the Solar Ash update 1.05 (PS5 version 1.005) patch this December 15, and this is for a small list of fixes that should help playing the game a little bit better. Read on for the official patch notes below.

That’s all for now. For those curious what Solar Ash is about, here’s a bit of information on the title.

Set amidst a surreal dreamscape filled with long-abandoned ruins of great civilizations past, you play as Rei, a Voidrunner determined to stop at nothing to save her planet from falling prey to the Ultravoid’s path of eternal hunger.

Fight through mobs of grotesque creatures, grind rails with sheer delight, grapple to wild heights, take down enormous bosses, and surf the ashen clouds of shattered, bygone worlds swallowed by the void.

You can check out the latest gameplay trailer for it here as well.