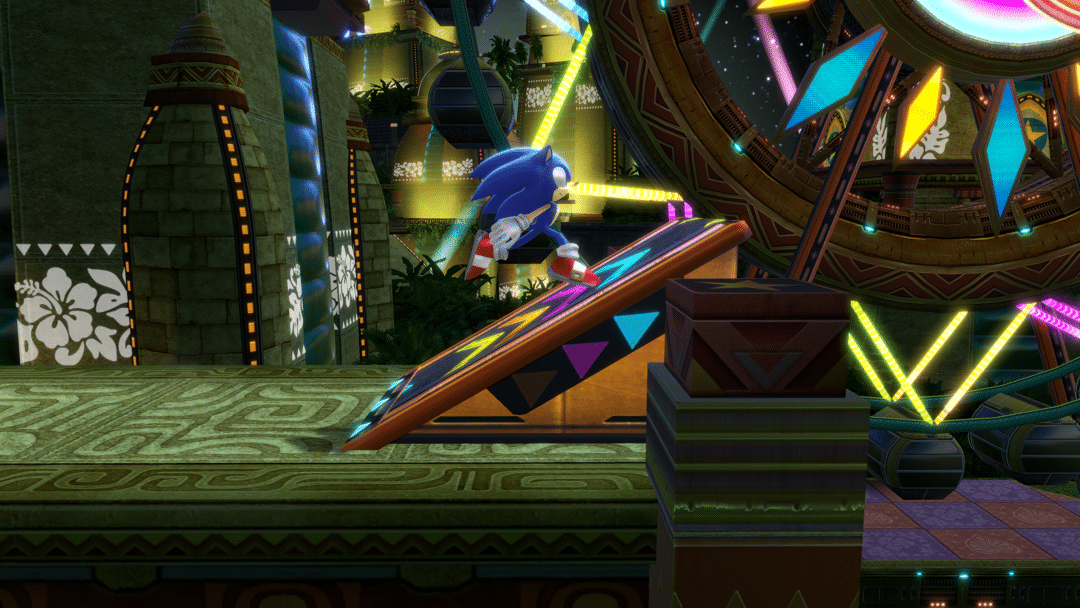 SEGA has released the Sonic Colors Ultimate update 1.05 patch this November 22, which is for the game’s 2.6 patch. This includes audio improvements, stability fixes, and platform-specific fixes too. Read on for the full patch notes below.

Here’s the announcement regarding the patch straight from SEGA:

That seems to be it. If there are more changes not included above that you notice, feel free to leave a comment below to let the other players know.