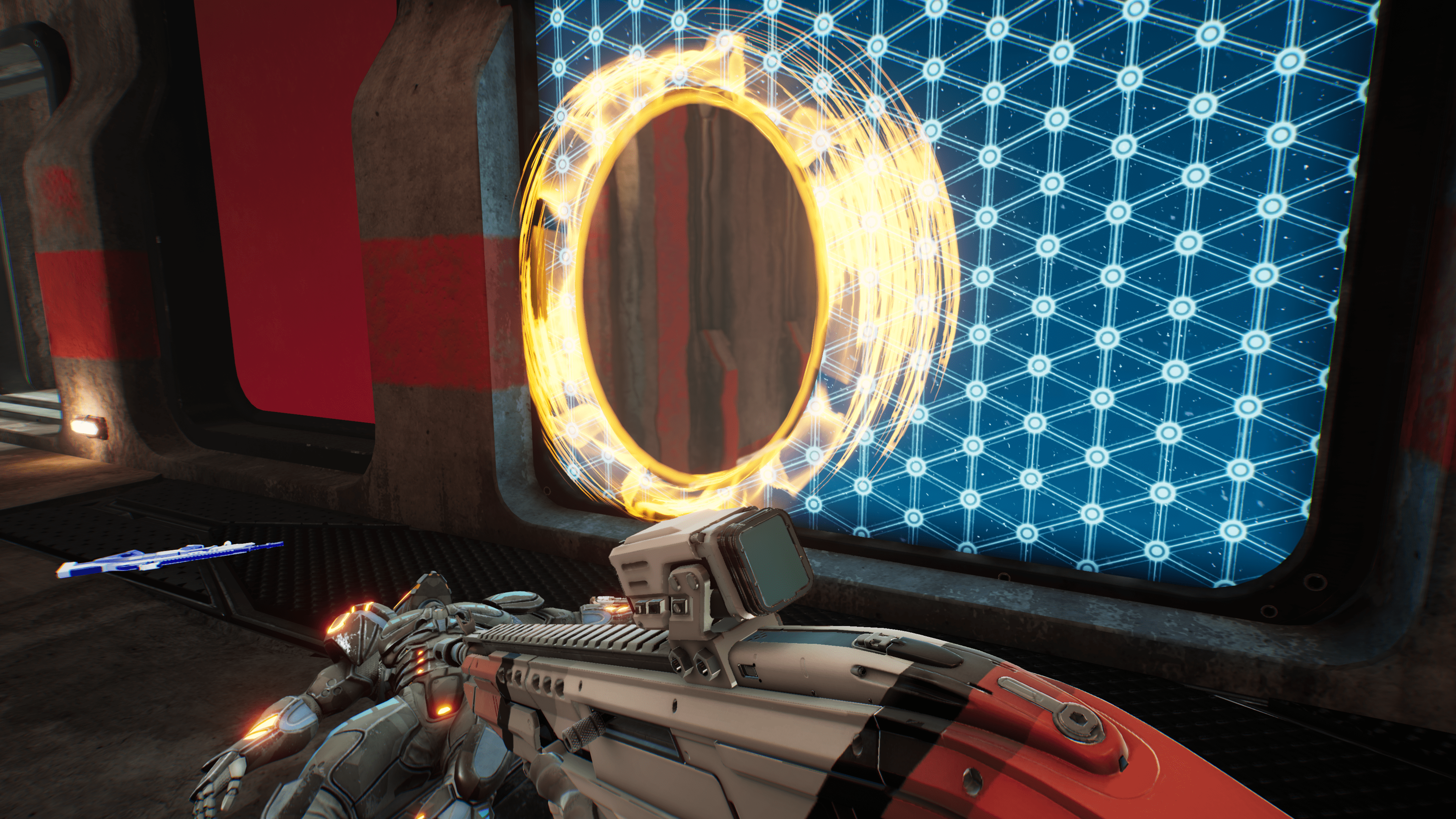 1047 Games has released Splitgate update 1.08, and this is after last week’s big September update was rolled out. This is an unannounced patch, so don’t expect any major new content to be included.

For now, 1047 Games has not released any details or the official patch notes. According to people in the community, it’s a small jump in version number for the Xbox client of the game (going from 5.1 to 5.1.1), which suggests this most likely isn’t a significant patch. We expect crashing issues, bug fixes, and possibly more optimization to be part of the update.

Once the full patch notes are out, we’ll update the post. If you spot anything gaming-related, leave a comment below to let others know what you find.