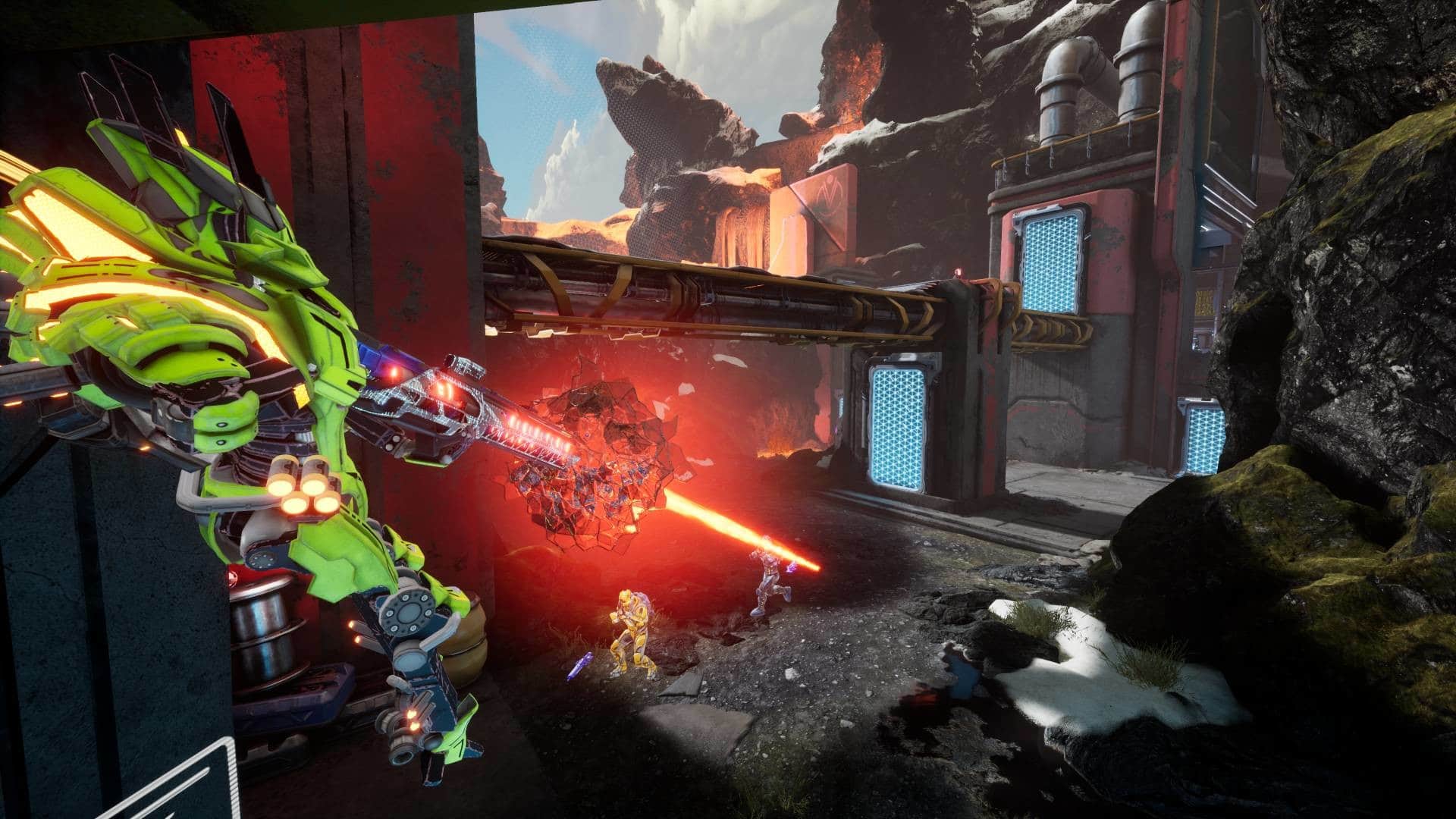 1047 Games has released the Splitgate update 1.20 patch for February 12, which addresses several fixes, and game adjustments. Read on for the complete patch notes.

That’s all for today’s update, should there be any stealth changes we will be sure to update this post.

In related news, in case you haven’t heard already the first season (beta) of Splitgate is now underway! The first season brings a slew of content, including a map editor, new maps, and game modes, as well as the 100 level battle pass for players to earn all kinds of rewards. Read up on our Splitgate Season 1 Beta preview, and then jump in on the action!