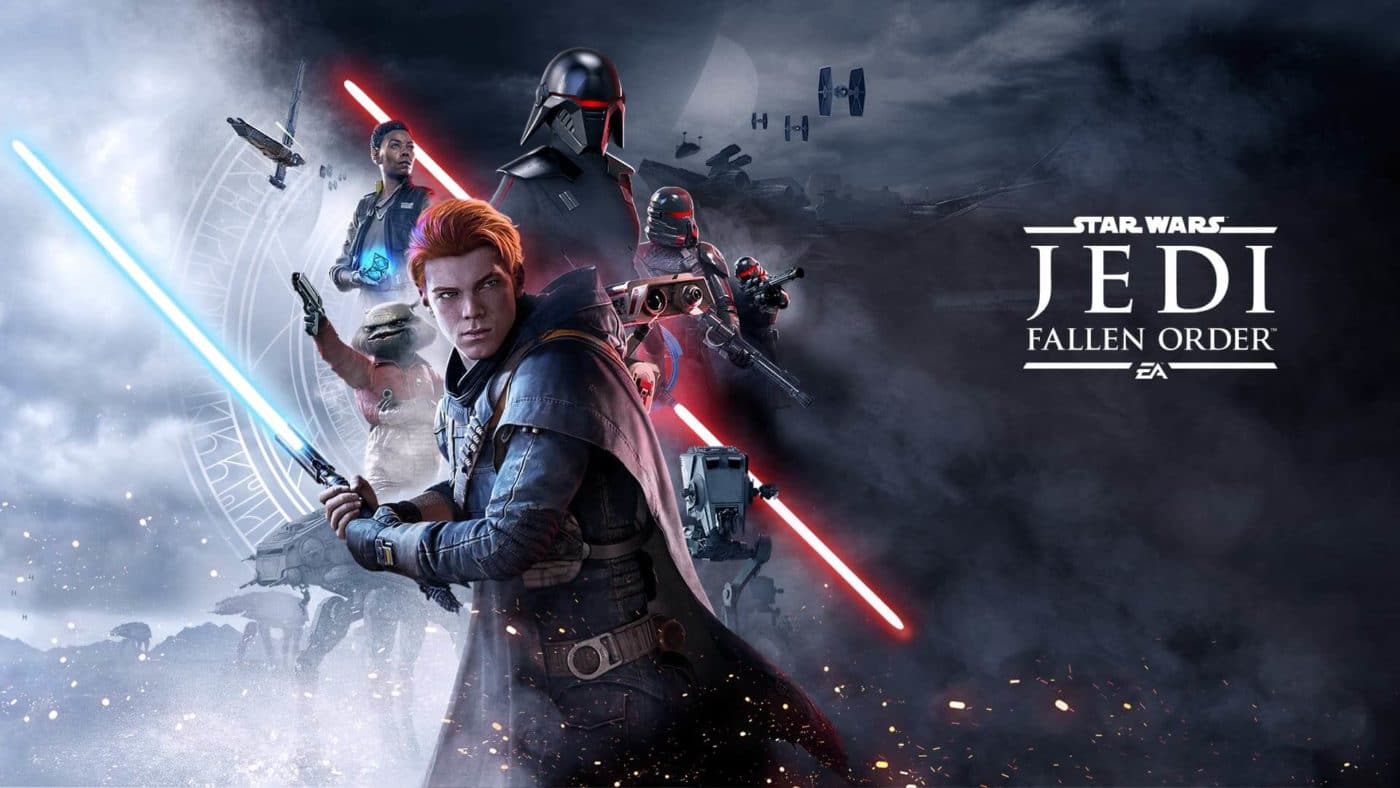 Respawn Entertainment has released the Star Wars Jedi Fallen Order update 1.002.000 June 16 patch for PS5, Xbox Series X|S, and as one might expect, it’s purely for bug fixes. Thankfully, we have the complete changelog available.

We just released an update for #StarWarsJediFallenOrder to fix some bugs:

Get back out there, Jedi.

As far as we’re aware, this patch is only out for current-gen, and not on PS4, Xbox One.

In case you didn’t know, Star Wars Jedi Fallen Order has been released on PS5 and Xbox Series X just recently! Those who own the game on PS4, Xbox One, you can download the current-gen version for free!

Here are the tech improvements made for the PS5 and Xbox Series versions: