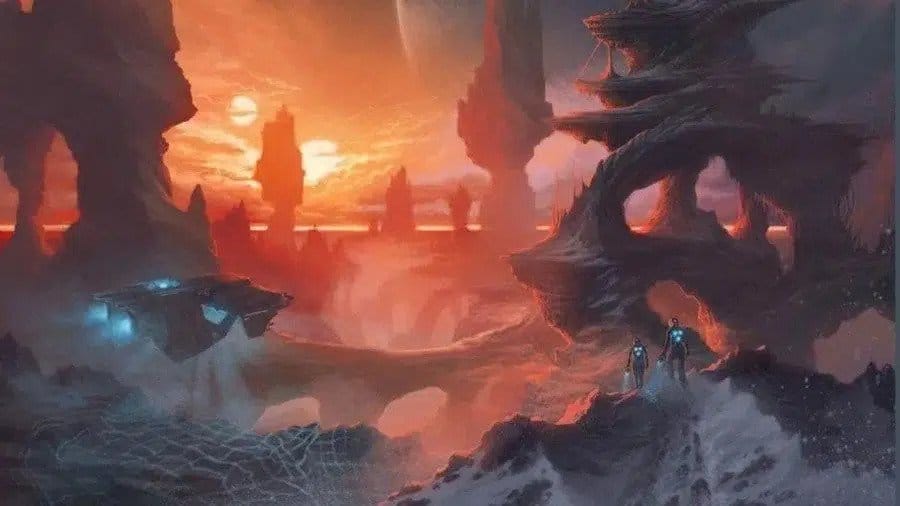 Developer Paradox Development Studio has released Stellaris update 5.02 today for the console versions of the game. This new update is to deploy Nemesis patch 2 that comes with several bug fixes and more. Check out the full Stellaris June 28 patch notes posted down below.

Please note that save file compatibility is not guaranteed. If you experience crashes or other issues, please start a new save and see if these issues persist. If the issues do persist, please report them here.

This will be our last update for the Nemesis patch, while we prepare for Aquatics on Console Edition. More news on Aquatics Soon.  Be sure to join us this Friday for our next Console Edition Development Diary, where we’ll be talking about some of the changes coming in the next update.

That is all for the patch notes. Stellaris is out now for the PC, PS4, Xbox Series X/S and Xbox One platforms.