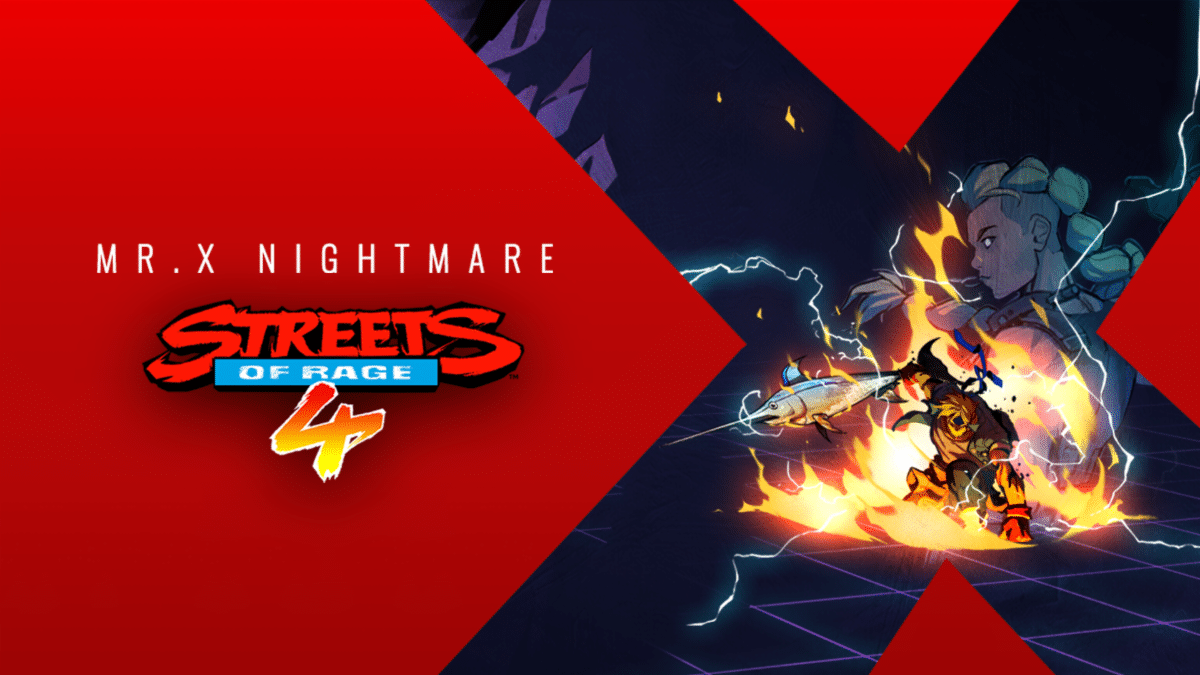 Dotemu and Lizardcube have released the Streets of Rage 4 update 1.06 July 14 patch! With the Mr. X DLC set for tomorrow, this is the data file associated with the premium (read: paid) DLC before it’s triggered/activated by the developers tomorrow.

In addition to the paid content, there are also free stuff included!

DLC will come along with a free update including:

Make sure to read our review of the game if you haven’t picked it up yet, as it’s one heck of a brawler.