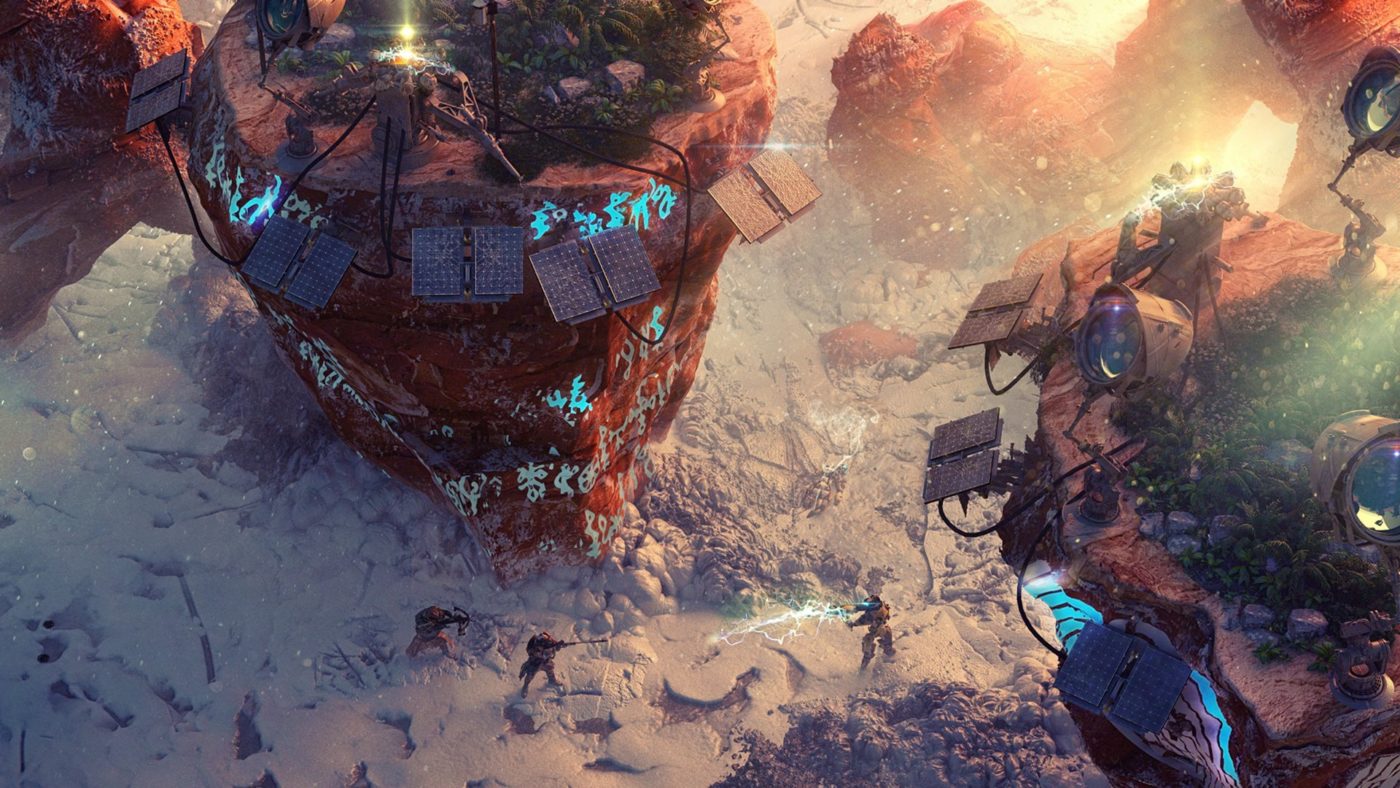 Developer InXile Entertainment has released the Wasteland 3 update 1.07 September 8 patch that should be out on consoles by the time you read this. PC players got this patch a few days ago and was called the 1.1.0 update.

Check the full patch notes below where specific fixes for consoles are also included.

Stay tuned to our Wasteland 3 review hitting the site soon!