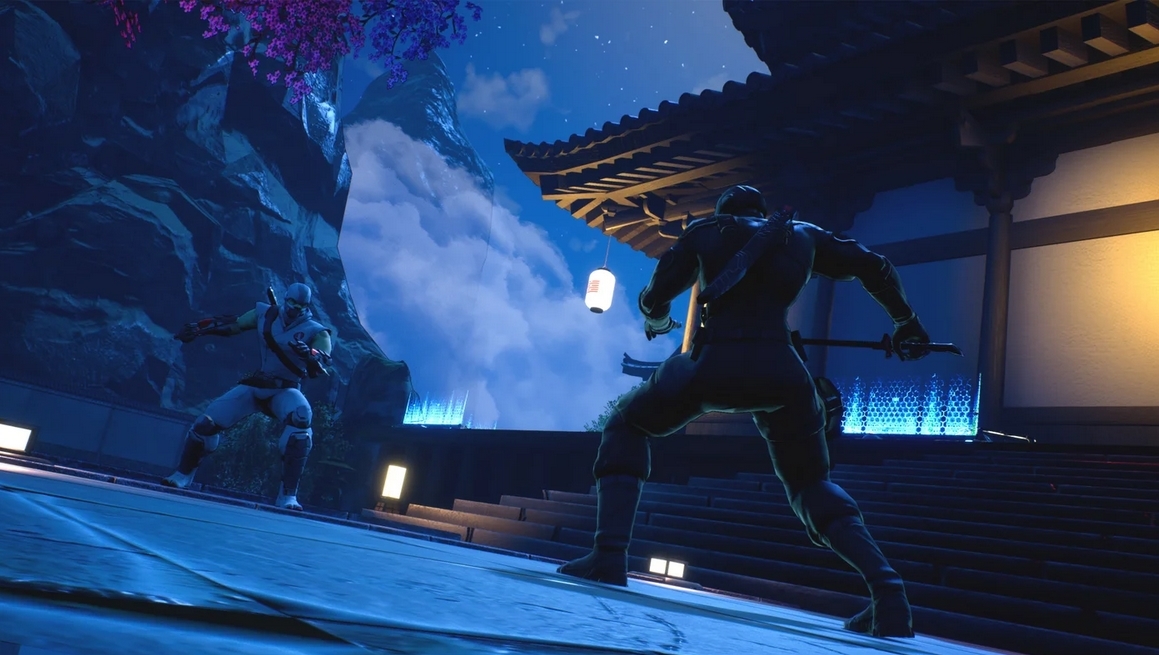 Have you ever wanted to join the GI Joe squad and battle Cobra Commander by shooting him in the face? If so, you’ll be able to do that later this year. GI Joe Operation Blackout has been announced, and it’s a third-person shooter!

Check out the reveal trailer for the game that showcases a few seconds worth of gamelay where we see Duke, Cobra Commander and the other Joes!

Travel to monumental locations like Cobra Headquarters and the U.S.S. Flagg through an original story inspired by 80s-style comics. Take on 18 campaign missions featuring iconic vehicles and boss battles in single-player or local split-screen co-op.

G.I. Joe: Operation Blackout features 12 playable characters, including Duke, Snake Eyes, Cobra Commander, Destro, Roadblock, Storm Shadow and more. Each soldier has their own unique powers and can be customized with a variety of weapons and skins. There’s also multiplayer with modes such as Capture the Flag, Assault and King of the Hill.

GI Joe Operation Blackout will feature co-op and PvP, and is set to be released this October 13 for the PS4, Xbox ne, Switch and PC. It’ll feature 12 characters across Team Joe and Team Cobra, and will even include an 18-mission campaign that can be played solo, or local split-screen co-op!

Interestingly enough, the game seems to be a hero shooter with confirmed characters Duke, Snake Eyes, Cobra Commander, Destro, Roadblock and Storm Shadow each having their own abilities. It kinda reminds me of Rogue Company — at least from the initial trailer.

I have to admit, this doesn’t look all that bad. I mean, we don’t know how it plays, but from the trailer, it could be a surprisingly good multiplayer game. We’ll know for sure in the coming months or when October rolls in, and knowing is half the battle (I couldn’t resist).

Once we know more details about the game, we’ll let our other Joes know.

Most Popular Esports Games Around the World