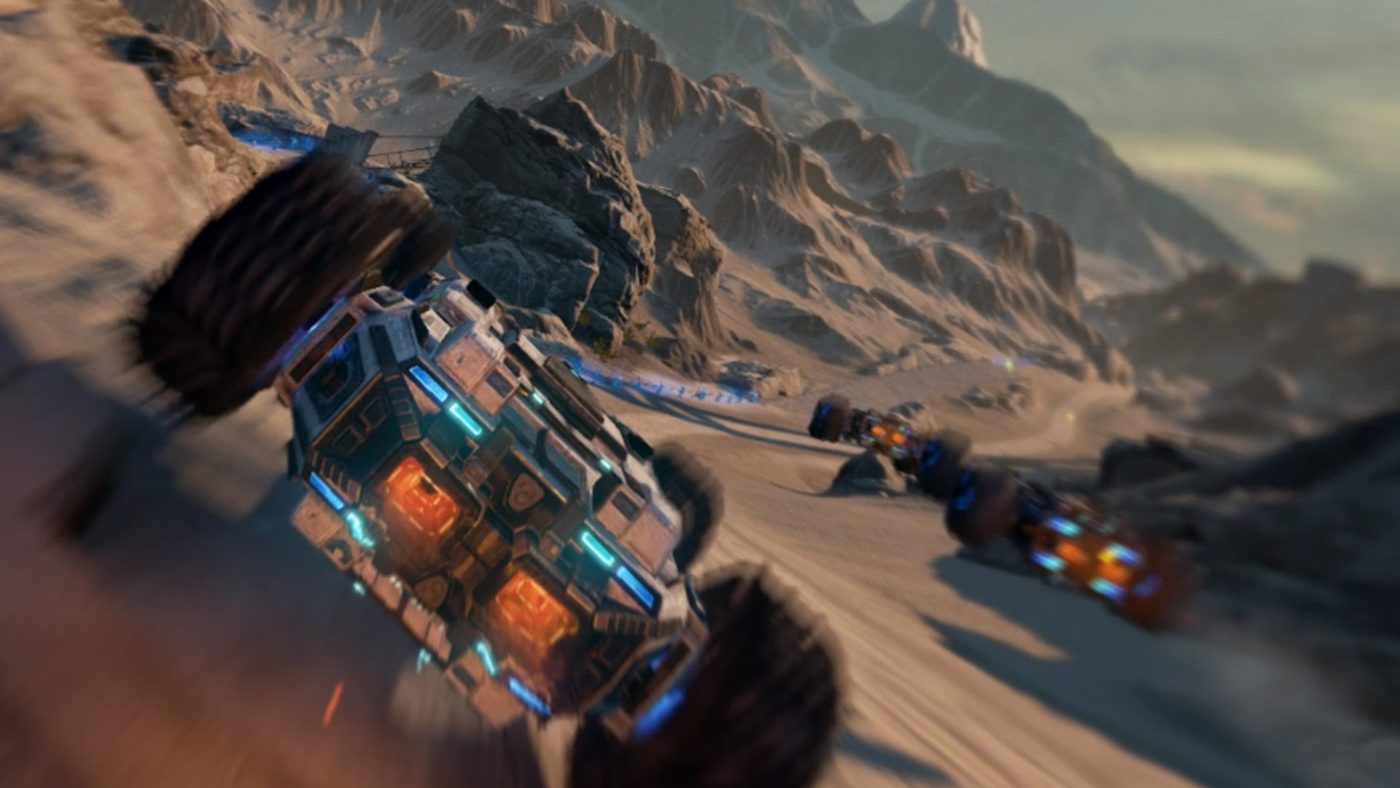 Have you ever wished we had car combat games coming out of the woodwork like it was way back in the early 2000’s? While the genre has obviously seen better days, a new car combat game has been announced, it looks poised to deliver on the fun from what’s shown so far!

In a press release, Wired Productions and developer Caged Element have announced “GRIP” — a “fast, futuristic combat racer” that’s set to hit the PlayStation 4, Xbox One, Nintendo Switch and PC this year! Watch the gameplay trailer below.

Being developed using Unreal Engine 4, GRIP will support online and offline play, along with split-screen racing, and even tournaments. As one can expect from a newly announced game these days, car customization will play a big role in the gameplay; there’s also going to be stunts, tricks, weapons and destructible environments as well.

Evolved from the age of street racing, the world of GRIP is brutal and cut-throat to the core. To win the race is never enough, greatness comes from the journey and the trail of merciless destruction you unleash upon your rivals along the way.

Scale walls, ceilings and anything else you can get your tyres on to… as you master tantalising tracks, tricks and perform mind-blowing stunts to race your way across the cosmos. Customise your vehicle, utilise devastating weapons and exploit a destructible environment to ensure not only victory, but the complete annihilation of your opponents.

GRIP will make its US debut later this week at the Game Developers Conference (GDC) in San Francisco, and will be available for hands-on time with consumers at PAX East and EGX Rezzed later this year.