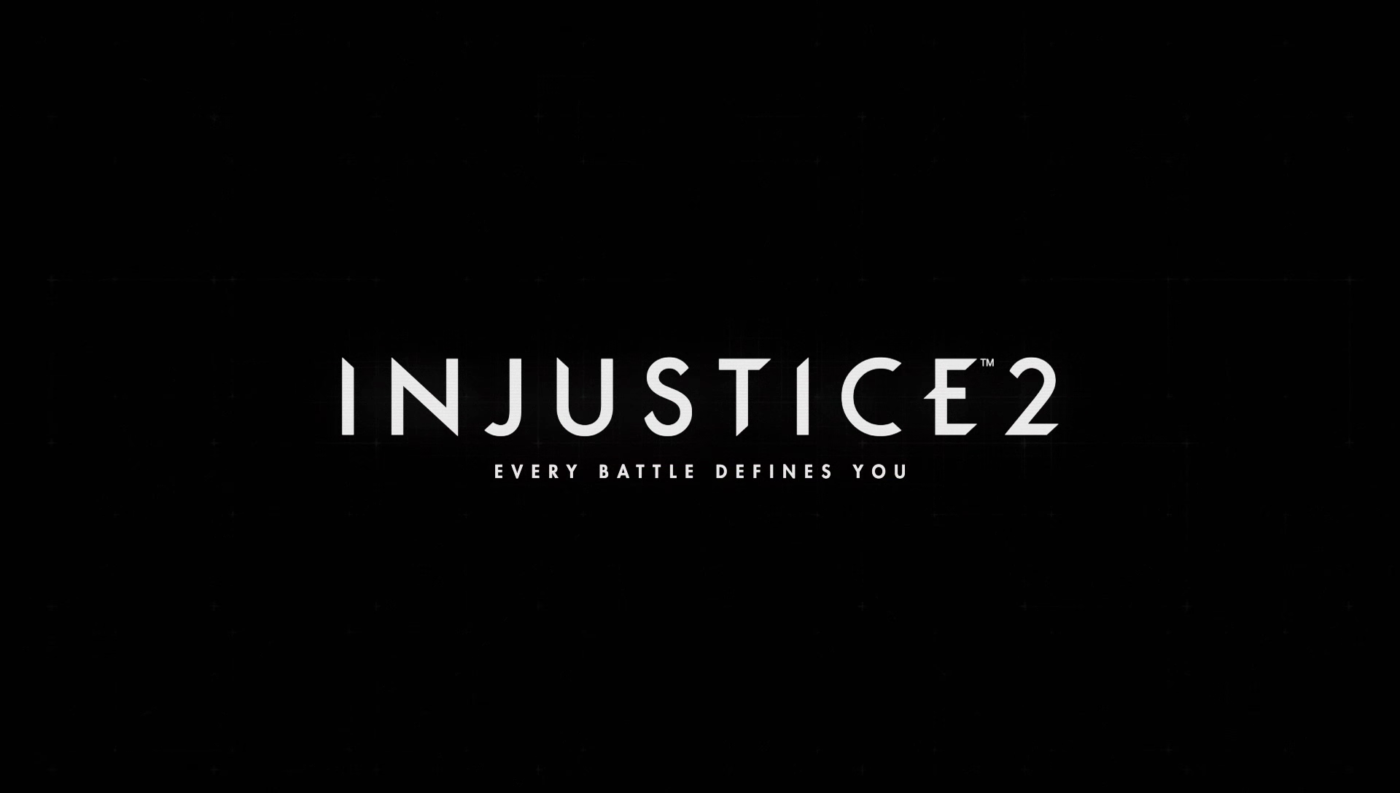 With the final main roster spot set to be revealed this upcoming Friday, which thanks to the leaked achievements for the game revealed it to be none other than The Joker, yet another leak was spotted this time showing off The Joker’s new design along with a look at DarkSied gameplay.

As very recently, it appears that a leaked video made it’s way onto the internet that gave us the very first look at the character model for The Joker. You can check them out below: 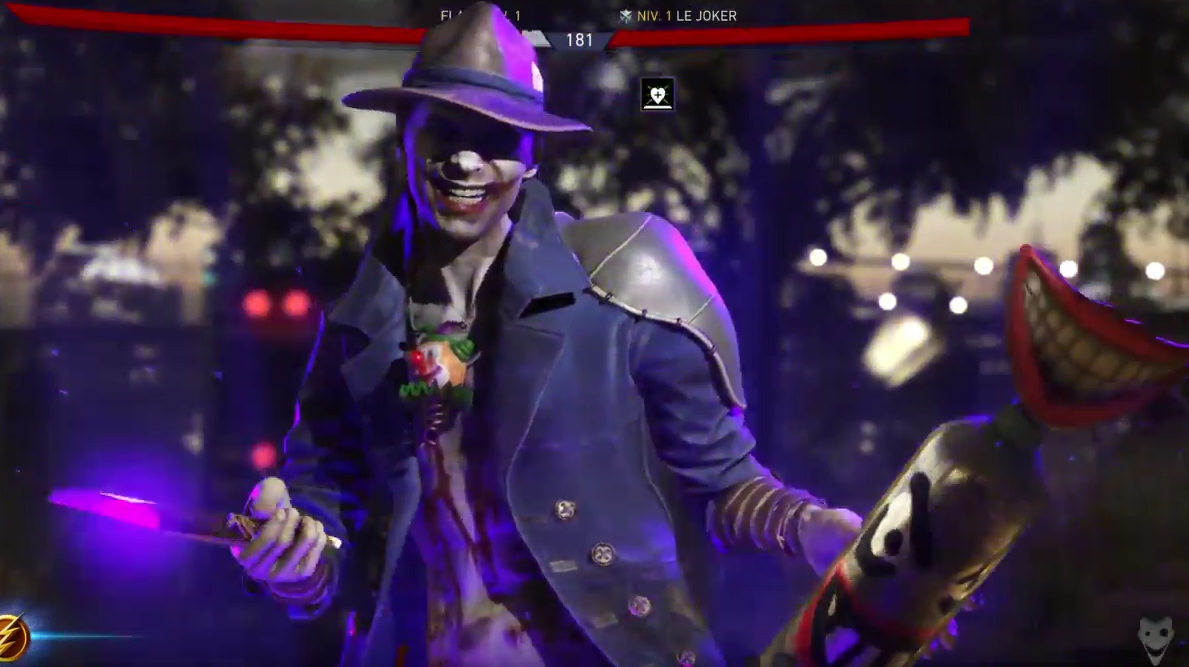 To accompany the leaked images of The Joker, there’s was also a video of said character being played. Unfortunately, it seems to have been taken down as of this writing. Thankfully, the video  in question didn’t really show much as it seemed The Joker was played by a bot who did very little during the fight and was more of a punching bag for the other player. However, from the brief look of the pulled video, it seemed The Joker retained some of his moves from the first game.

Additionally, The Joker isn’t the only character we get a first look at as well. As it also appears we get our first glimpse at Darkseid as someone managed to upload his super in it’s entirety. Check it out above.

Injustice 2 is set to be released May 16th for the PlayStation 4 and Xbox One platforms.

Call of Duty: WWII Revealed, First Multiplayer Tease And Behind The Scene Look

TitanFall 2 – A Glitch In The Frontier Patch Is Now Live, Introduces New Maps And More