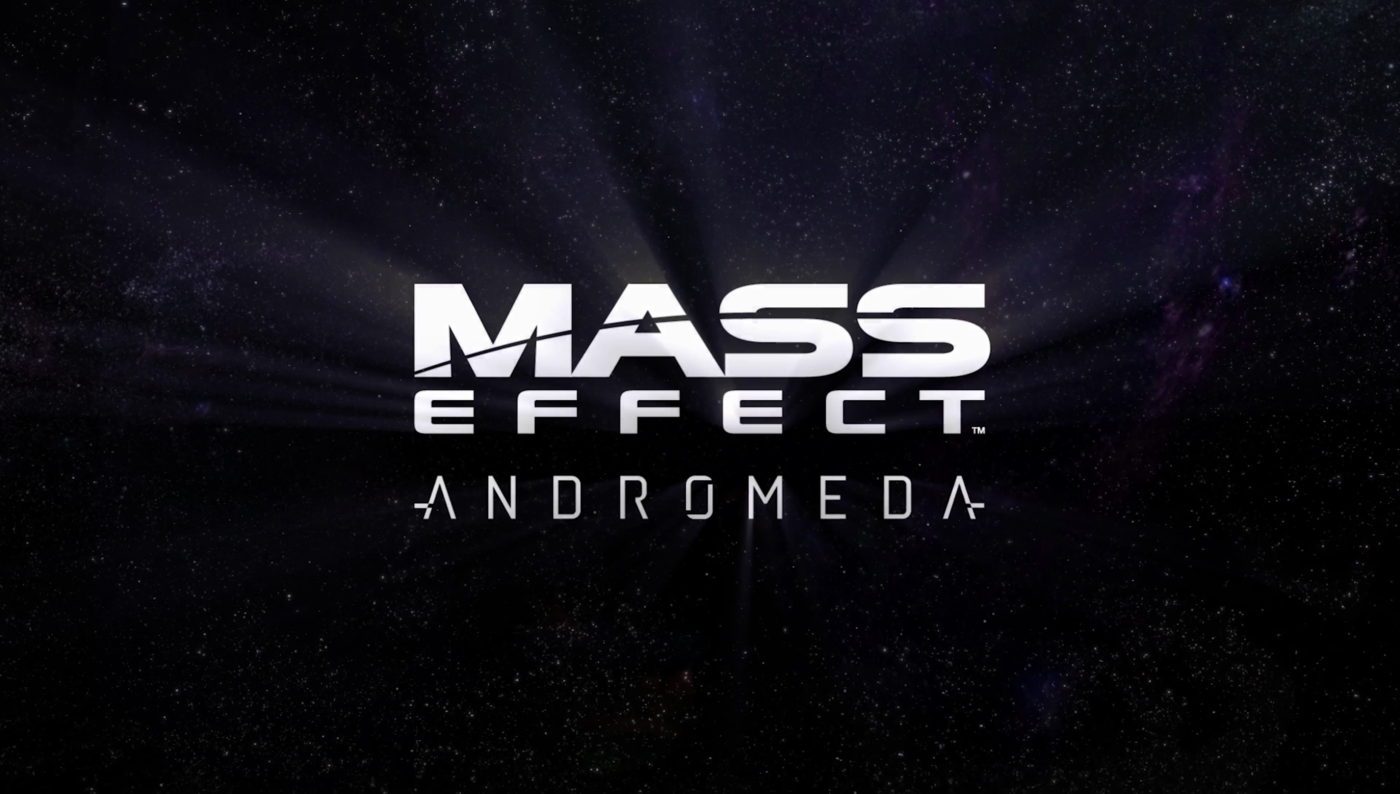 As this year’s annual ‘The Game Awards’ approached it’s final moments, Mass Effect fans finally got a peak on what they’ve awaiting for a long time since the announcement of Mass Effect Andromeda last year.

This, of course, is the none other than the first gameplay footage of BioWare’s upcoming title in which you can view in the video above.

Mass Effect Andromeda is expected to release the first quarter of 2017 for the PlayStation 4, PC and Xbox One platforms.

Marvel Vs. Capcom: Infinite – Slated For A 2017 Release Date