Unable to keep it a secret any longer, Sony and Naughty Dog have officially announced The Last of Us Remastered’s arrival on the PlayStation 4 this summer.

On Sony’s official blog, Naughty Dog community strategist Arne Meyer writes that it will offer a 1080p presentation, along with improvements in character models, shadows and lighting, textures, and much more. But more than that, fans will have tons of content to look forward to, including an exclusive director’s commentary for all in-game cinematics with Creative Director and Writer, Neil Druckmann; Voice Actor, Troy Baker (Joel); and BAFTA Award winning Voice Actress, Ashley Johnson (Ellie).

The Remastered edition will also offer all of The Last of Us’ expansions, including:

Pre-ordering on the PlayStation store, specifically, will grant you these perks:

“We’ve been working hard on The Last of Us Remastered to release a next-gen evolution worthy of the 200+ Game of the Year awards, not to mention the acclaim and expectations of our fans,” writes Meyer. “We will be revealing more detailed information about the upgrades for the PS4 version in the coming months.” 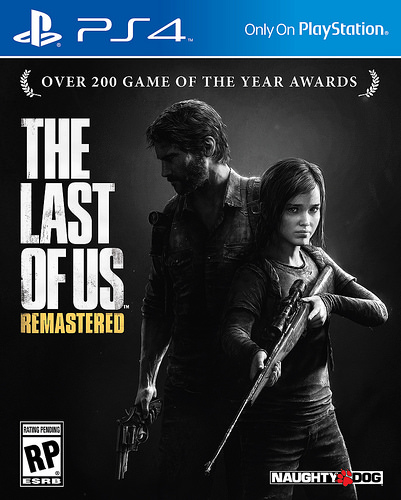 Excited to revisit the Last of Us? We loved the multiplayer and would totally dig playing it on next-gen.

Naughty Dog Creative Director Neil Druckmann commented on Twitter that the studio is aiming for a 60 frames per second experience with the remastered version of The Last of Us on the PlayStation 4. That’s double the rate that the PlayStation 3 version ran at.

Tags: Naughty Dog PS4 The Last of Us
Previous Post