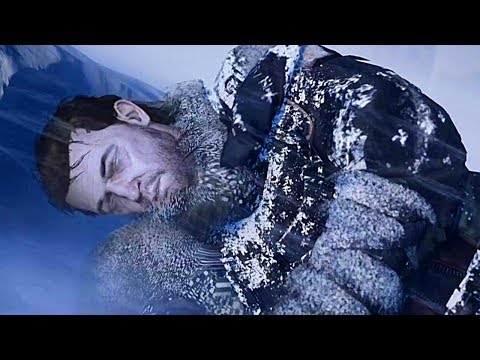 As one of the game reveals during The Game Awards, THQ Nordic has unveiled “Fade to Silence,” a game that really will remind you of Guerrilla Games’ Horizon Zero Dawn (or it’s just me?). Check out the reveal trailer for this THQ Nordic new game below.

Fade to Silence is being made by Black Forest Games (Bubsy: The Woolies Strike Back, Giana Sisters) and will hit Steam Early Access on December 14, 2017.