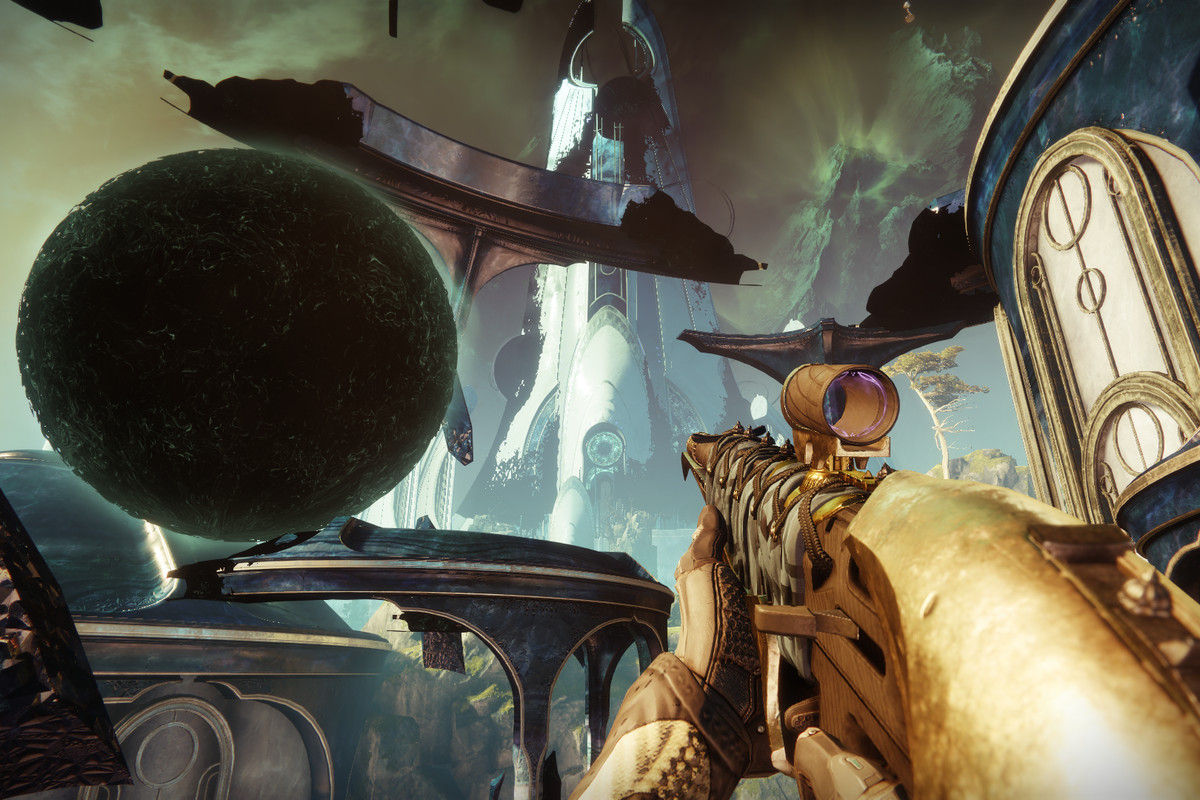 Share this:
Today marks a big day for Destiny 2, as it has received a rather major patch, kicking off the brand-new season called “Season of Opulence.” Below, we have the complete Destiny 2 new update today details which includes the patch notes.
The update, which clocks in at 4GB on PS4,  brings a number of game changing fixes, along with new content such as emojis and other cosmetics, but the most anticipated content is the brand-new Raid titled “Crown of Sorrow,” which you can watch the trailer for below.
You can read the full patch notes below as detailed from the official Bungie website. The patch is now available on PC, PS4, and Xbox One consoles.
Imperial Summons
All players who have completed Forsaken may acquire an Imperial Summons from Benedict 99-40 in the Tower. This quest grants Power Surge gear.
Crown of Sorrow raid begins at 4 PM PDT.

Fusion Rifles (Non-Exotic)
Damage increased against PvE combatants:
Exotic Fusion Rifles
Note: Changes to Exotic Fusion Rifles are due to archetype tweaks and not direct changes; most of these are minor.
Jötunn
Merciless
Telesto
Submachine Guns
Dev Commentary: These changes apply to hipfire only, and do not impact accuracy. The goal of this change was to enhance the feeling of shooting an SMG. We’ve added a random fire pose that will add variation and make the gun feel a little more unstable and lively in your hands. We’ve also added a progressive fire animation that will give your Guardian a feeling of gripping and controlling the more active weapon during sustained fire.
Swords
General
Armor
Super-Generating Exotic Armor
Gemini Jester
Aeon Gauntlets
Abilities

Clans
Emotes
Eververse
Rewards UI/UX
Note: There are still actions that will cancel the apply function, such as hitting the “Preview” button, exiting Inventory early, letting up on the “Apply” button too early, or completely moving the cursor off of the item being applied.
Vendors
General

In case you didn’t see it, it seems Destiny 2’s next expansion name and details have leaked! Check out details on Shadowkeep here.

Call of Duty: Modern Warfare 2019 Campaign Length Will Be “Traditional” Says Infinity Ward, Footage Was Running on Base PS4