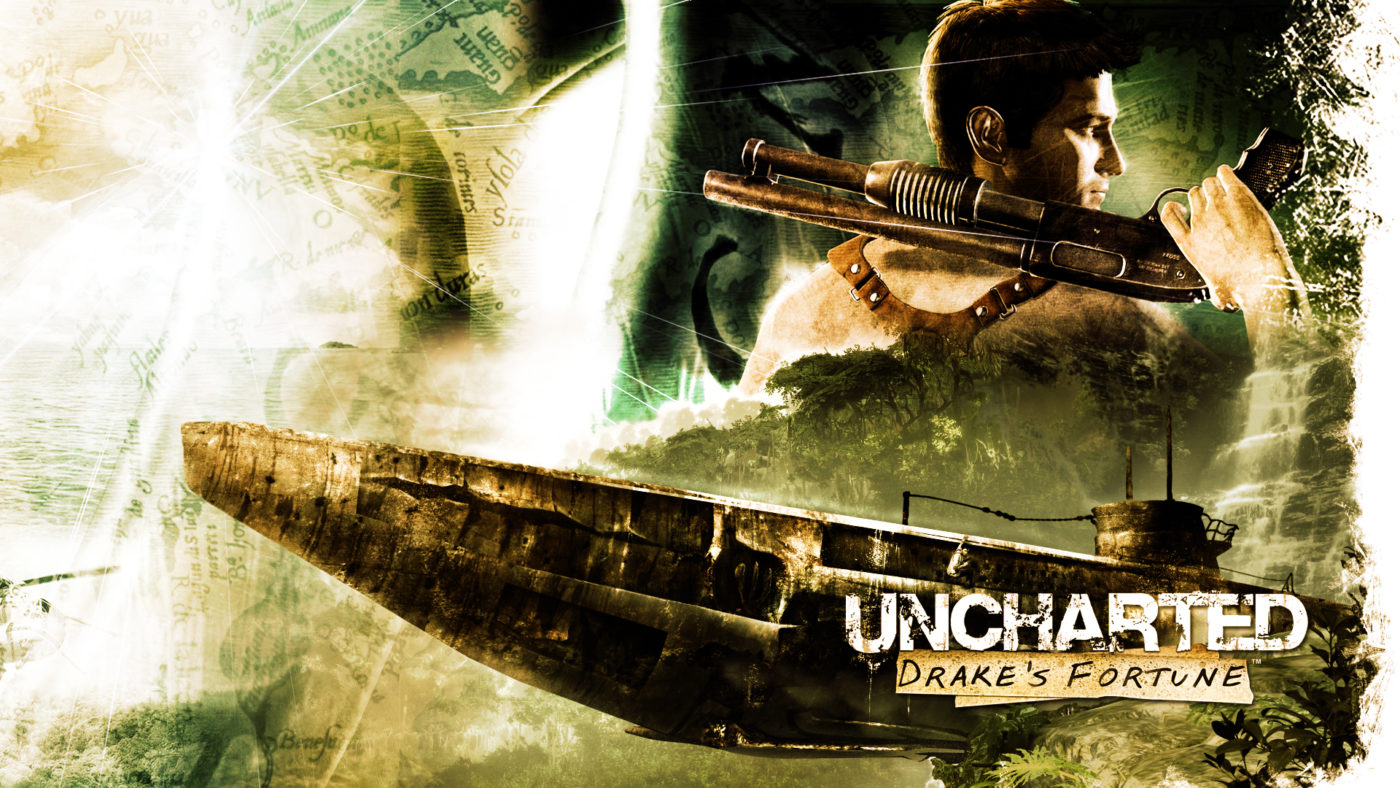 This is the first entry in MP1st’s weekly non-necessarily multiplayer centric articles which we will begin featuring every Friday. In today’s article, MPst writer xGrahamDJx picks his top 10 new IPs of this generation. We hope you enjoy!

A brilliant and successful new IP can affect an entire generation of games and game players; I consider these to be the best new franchises of this current generation (2005-present). I’ve categorized them in alphabetical order; it would be impossible for me to decide which is “best.” Make sure you read the * after the list before you comment.

I consider Bioshock its own IP despite it being a spiritual successor to the System Shock series, and it’s hard not to consider the first Bioshock as one of this generation’s best games. Bioshock is one of the only game stories that will stick with you long after you’ve moved on to other games. Its ambiance, setting, and characters eclipse those of many big-budget movies, and its design and gameplay are immaculate. When my dad plays his old Bobby Darin records during family get-togethers, I can’t help but ask him…”Would you kindly?” 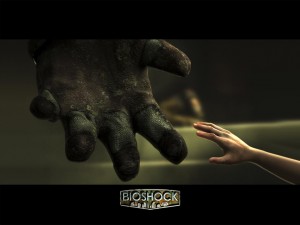 I’m not a “scary game” type of guy, which is weird, because I totally fell in love with the Dead Space franchise and its vomit-inducing death screens. Dead Space made dying fun. True, upon death I might have to replay half of a level, but at least I get to see a cutscene in which a Necromorph vomits acid into my mouth, burning me alive from the inside. The universe feels “real” and fleshed out to me in the same way a game like Mass Effect’s does; even though there isn’t nearly as much fluff, it works. Also, the game wins my vote for best fictional weapons.

Okay, this one is a little divisive. I consider Dragon Age to be one of the best new IPs, despite the fact that I am a proud member of the “sequel sucked” association. Dragon Age was a return to the party-based, stat-tweaking, gear-enchanting RPGs of the 90’s, with solid gameplay and unique mythology to spare. I thoroughly enjoyed the pause-and-play battle tactics (yes, even on my console), as well as the conversation dynamics. It was great to truly be able to influence your party. The only hitch I ran into was when I accidentally pissed off my healer so bad that I had to fight and kill her. I didn’t have a back-up save, so I had to rely primarily on potions from that point on. My bad, Wynne.

Gears reminded people that shooters could be played in a perspective other than first-person. It oozed machismo, and every facet of the game had a significant weight to it, from the beefy characters, to the massive enemies, to the chunky weapons. Its multiplayer modes (despite being plagued with connectivity and matchmaking issues ) were so popular they spawned their own unique terminology: “curb stomp,” “two-piece,” “roadie run,” etc.

Be sure to read: Three Ways Gears of War 3 is the New Lois Lane. 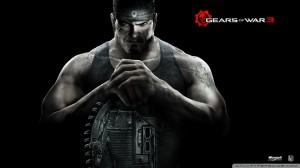 Zombies…ugh. Zombies are so ubiquitous in games right now, developers are attempting to one-up each other on their ability to shoehorn them into non-zombie games.

Developer 2: “Well, in our game zombies fight plants. It’s like a multilayered commentary on global warming and environmental awareness. So…suck it, other zombie games.”

That being said, Left 4 Dead is a phenomenal game, mostly due to its simplicity. Anybody can pick up L4D, and know what to do in a heartbeat. However, cooperation and teamwork are key, and running around on your lonesome will get you Tank-smashed in a jiffy. My dream is that Valve will release a “Green Box” next year, which will include Counter-Strike: GO, Left 4 Dead 3, and Portal 2 with all DLC. A man can dream.

I’ve heard many gamers refer to the Mass Effect series as the “Star Trek of our generation.” While that remains to be seen, it’s hard to immediately disagree. Mass Effect is an incredibly lore-rich space opera with deep customization, conversation, and party options. Its sequel toned down the role-playing elements, but improved the dynamic relationships and 3rd person combat. The upcoming Mass Effect 3 looks like it might be the best of both worlds: a rich role-playing experience with tight and fluid weapon- and skill-based combat. 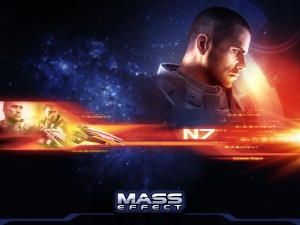 This one might bring a few dissenting opinions in the comments, but the series is a personal favorite of mine (at least, in the free-roam/crime genres). It’s nice to play a game every now and then that proudly admits to being a game. No realistic wars on foreign (or domestic) soil, no grizzled tough guys spouting tough one-liners while killing aliens, no sordid tales of corruption (okay, maybe it has that), just a certain gaminess that is appealing. Why not drive a truck with a crap-spewing gun on top? Why not purposefully play in traffic, and rack up points based on your ludicrous injuries? Why not shoot citizens across town in a literal man-cannon (bring on SR3)?

Oh, man. This one got your attention, didn’t it? Be careful not to hurt your fingers when you type those spite-filled comments. I honestly believe Two Worlds is a great IP. While Bioware, Bethesda, and other Western studios are streamlining their RPGs, and removing many of the expected RPG features in favor of story and accessibility, it’s nice to see a solid WRPG release that has hard-leveled mobs, co-op play, in-depth character stat management, and gear modification. Also – Two Worlds 2 has the best magic system of any RPG ever released (no hyperbole).

Say what you want about Uncharted, but it’s hard to deny the fact that it single-handedly brought adventure games back into the spotlight. An engrossing (if a little too “far out”) story, likable characters, and beautiful environments earned the title (and its superior sequel) countless accolades from the press and gamers alike. The only real problem I have with Uncharted 2 is that there are far too few cinematics of Chloe. Mmm…delicious, delicious, Chloe.

The World Ends With You

I lost a lot of faith in Square Enix this generation, but TWEWY is a true gem. The fact that it’s a handheld title means nothing; I love its funky but engrossing story mixed with its entirely unique combat scheme and “gotta have ’em all” addiction of pin collecting. The only downside is that when you play it in public, you might be mistaken for a crackhead attempting to contact the mothership via Morse code. Rumors have been floating around the interwebs regarding a sequel, and I think it could do very well as a 3DS title.

*Now remember, “best of” lists are opinions. I know you think I’m wrong and want me to die in a ditch fire and all that other “I disagree” vitriol, but instead maybe you dissenters could just let me know what your picks would be in the comments.

MW3 Spec Ops and The Importance of Self-Revive

28 thoughts on “10 Best New IPs of This Generation”