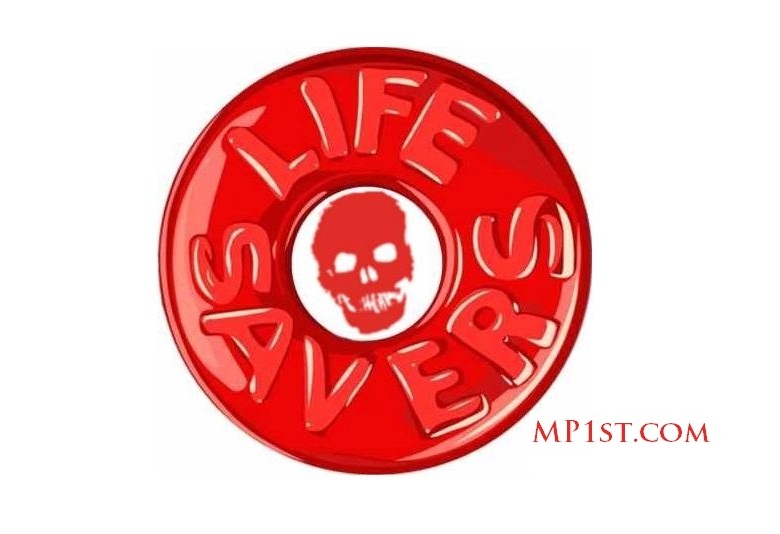 Gears of War 3 offers a unique blend of horror, brutal combat, and hyperbolic gore. Cliff Bleszinski and his ultra-talented multiplayer design team have nearly perfected the third-person, cover-based gameplay that has become so popular this generation. However, it is fairly obvious that while crafting the game, the team had snacks on the brain. Many of the game’s characteristic executions and killer strategies have been incontestably derived from delicious candies.

Need proof? Here are the top 8 candies playable in Gears of War 3:

The Now and Later

Upon downing an enemy in Gears of War, the player has the option of performing weapon-specific executions. When armed with a pistol or grenade, the player can pull off an execution called a Now and Later. The Now and Later player rips off the arm of his downed enemy and beats him to death with it. “I’ll take your arm now, and beat your ass with it later. Your sweet, grisly death has caused me to pucker my lips and smile.”

The Pop Rocks maneuver showed up early on in the original Gears of War’s multiplayer, and remains as delicious and hilarious as it was back in 2006. After a Pop Rocker downs an adversary, he and his teammates will tag the downed player’s body with smoke grenades and wait until he bleeds out. The Pop Rocker won’t get an execution, but the consummate humiliation suffered by the Pop Rock victim is worth it.

The Cadbury Egg tactic (also colloquially known as the Chain-Sodomy) is a simple chainsaw execution from behind. While jamming the chainsaw into his enemy, the Cadbury Egg player gets to witness all of the juicy insides spilling out around his feet.

The Jawbreaker requires the player to perform an execution by equipping any weapon other than the Torque Bow, Longshot, Boltok, or Boomshield, and pressing “Y’ over a downed enemy. The player will literally break his enemy’s jaw by punching it. Over, and over, and over. Scrumptious.

The Life Saver ploy is actually a failed execution, or “Reverse-icle.” If a player downs an opponent, but dies before he can successfully pull off an execution, he has just performed a Life Saver. He should hang his head in shame. Sweet, butterscotch-flavored shame.

The Butterfinger is also a failed execution, and occurs when a player takes a downed enemy as a meatshield, only to have him either die before being executed, or freed upon death of his executioner. In order to not pull a Butterfinger, players should not delay the execution of an enemy, unless a Pop Rocks or Skittles opportunity presents itself.

The Fun Dip is essentially a gentleman’s tea-bagging. After a successful kill or execution, the victorious player slides into cover, and repeatedly crouches. Fun Dipping can be combined with a Skittles for maximum hilarity and succulence. Mmm-mmm, good.

In the mood for another Gears 3 article? Read Three Ways Gears of War 3 is the New Lois Lane.

Gears of War 3 Multiplayer: the Good, the Bad, and the “Meh”