by Jamie Moorcroft-Sharp
in Features, News, PS4, Xbox One X

The Tekken game series spans from 1994 to the present day, and has conquered most consoles in some way. The games have grown in both scope and character roster, and they’ve even gone beyond games if you can believe it. Tekken cosplay now exists. You can buy Tekken novels as well as printed adaptions of the Tekken games and watch films based on the series of games. Casinos have even adapted Tekken and other manga series into slot games such is the scope of the franchise. Despite the franchise being over 25 years old, it continues to grow strong to the present day.

This is a short overview of the mainline games in the series, from the first to the most recent, and even a little look outside of those games. 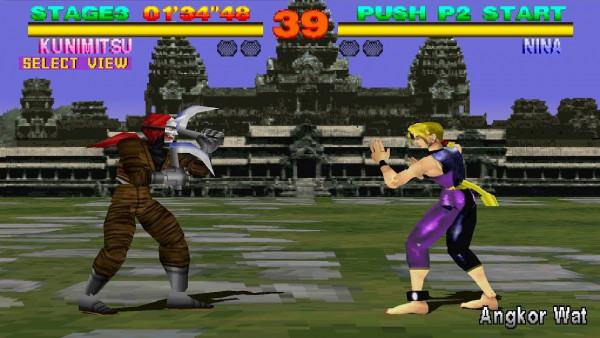 Tekken was the first game in the series. It wasn’t the first arcade fighter by far, but it was something new for players to sink their teeth into. Completing a series of fights with each character unlocked new ones, and awarded you with a short cutscene that showed a part of their story. The game’s booklet set each character’s motivations up before you even played as them, meaning that seeing this cutscene was the real payoff for pushing through all of those fights. 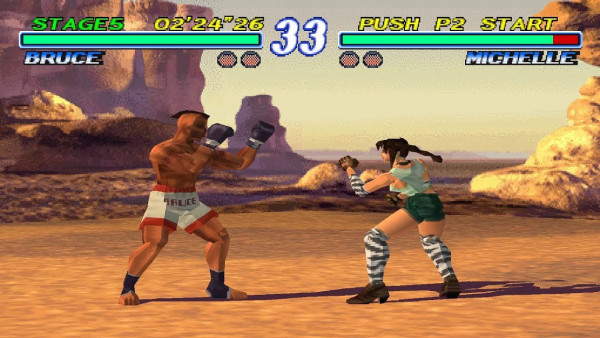 The follow up to Tekken was nothing short of incredible. It built upon what players had grown to love, but really doubled down on the story side of things. This was the game that really saw the series start to rise up as one of the best arcade fighters on the market, but it wasn’t quite the most popular. It maintained a focus on pure fighting, which was great, and very well-built, but it needed something more to make it stand out. 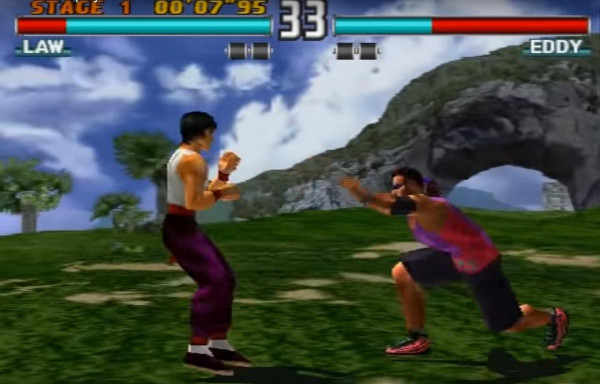 Tekken 3 is where the series really hit its stride. The game was packed not only with some of the best arcade fighter action available, but also a small spin-off mode called Tekken force that would go on to become a much larger part of the series. This is the game that got most people into Tekken, and is well known because of it. 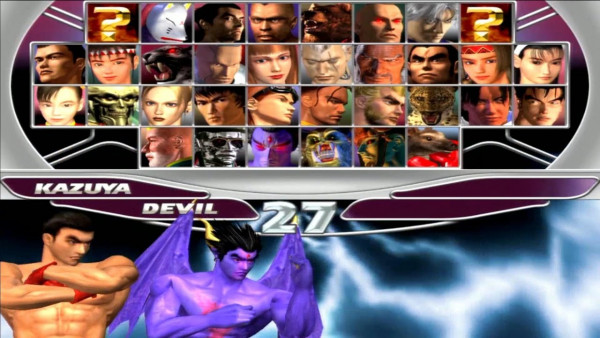 The first PlayStation 2 Tekken game may not sound like a mainline entry, but many consider it to be. It vaguely continued the stories of each character, but the primary focus was on the ability to swap characters out in the middle of a match. This is actually a system that’s used by many games today, and is preferred by some to the traditional arcade fighting mechanics. 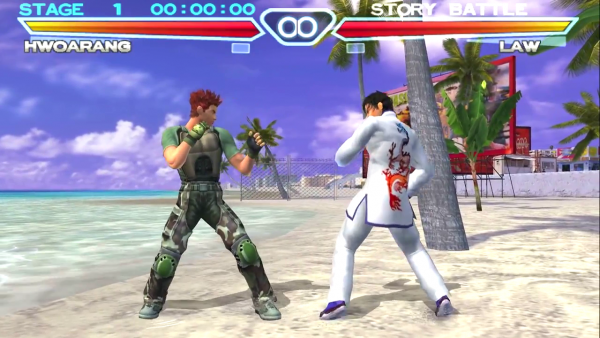 This was the first proper Tekken game for the PlayStation 2, and it squeezed every inch of power that the console had to offer out of it. The game included a number of modes, from the classic arcade and Tekken Force, to an all new story mode. Here is where most Tekken fans became invested in the stories of each individual character, something that was later pushed even further. 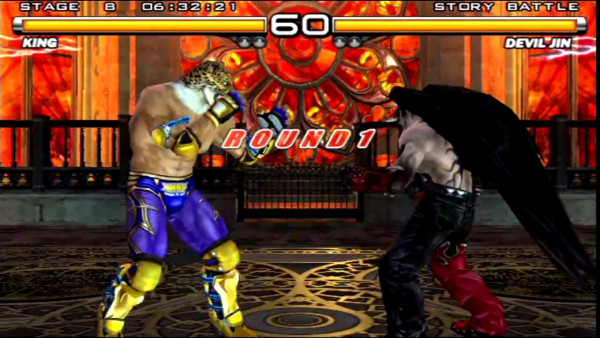 Tekken 5 was the best Tekken game on PlayStation 2. It lost the deep story and lore of each character, but introduced new ones to make up for that. It was probably the most popular of this console generation, going on to be used in professional fighting game tournaments. Characters from the game were even used in Tekken Pachislot, the first Tekken slot machine game, which debuted in Japan in the same year. 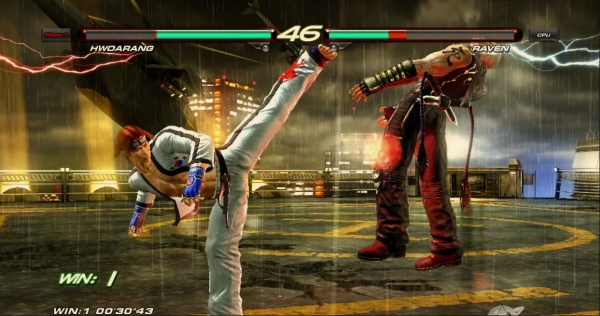 Tekken 6 seemed to be where the series lost its way. While it still maintains the stories of each character, and the core game modes, it just didn’t feel like it had improved upon what was already there. If anything, the game was actually a step back compared to the leaps and bounds other arcade fighters were making, such as Soul Calibur. Tekken Pachislot 2nd used cutscenes from the game, so it’s possible that it somehow suffered in order to be released in time for the second Tekken slot machine game to use gameplay from it. 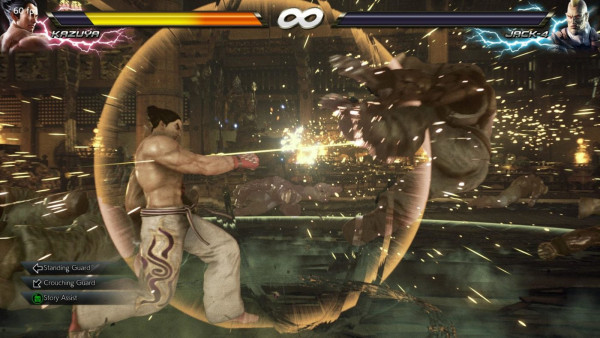 Tekken 7 was a return to form for the Tekken series, and it’s the latest game in the mainline series to date. It has a number of modes, but each of them is complimented by the incredible arcade mode, which is now used in many professional tournaments. The game’s visuals have been used in both Tekken Pachislot 4 and the Tekken Pachinko machine, which is very popular in Japan.

The Tekken series is a phenomenal collection of arcade fighting games, many of which still stand the test of time today. It’s impossible to think of arcade fighters without referencing them, and they don’t seem to be going anywhere any time soon. No doubt Tekken 8 is in the works and planned for release on the PlayStation 5 and Xbox Series X. Only time will tell where the series goes from here.\