The Art of Titanfall – Book Review

The Art of Titanfall the definitive look into the minds of its creators as Respawn Entertainment and Titan Books takes you back to where it all began: the art and the artists.

Author Andy McVittie has worked over 20 years in the video game industry, managing such publications as Mean Machines, Nintendo Official Magazine and PlayStation Plus. He is also the co-author of Unlikely Hero Limited and has worked with clients including Yahoo!, Microsoft, Square Enix, Ubisoft, EA, and Respawn Entertainment.

Inside its 193 pages, you’ll find a forward by Respawn Entertainment lead artist Joel Emslie, an introduction by game director Steve Fukuda, and an afterword by studio CEO Vince Zampella. The book is sectioned off into four chapters; Titans & Pilots, Vehicles, Pilots & Tech, Locations, and Graphics & Modelling. 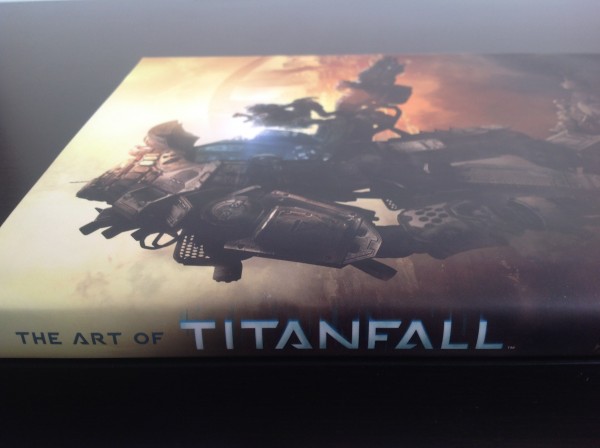 There is a lot to read on the construction and origins of the Titans, as well as the artistic history of their design. In Chapter 1, you’ll also get a look at some of the characters that will be brought to life in the final game who will play a large role in its lore and story.

Chapter 2 holds everything there is to know about the tech of Titanfall. There are pages of vehicle schematics and model designs, though it’s not clear if any will be pilot-able in-game, other than the Titans. Still, with careful study, you’ll be able to point out and name many of the ships that whiz by or hover intimidatingly above the battlefields. Things get real interesting over in the weapons section where you’ll find designs for killing tools like the R101C Assault Rifle, Arc Cannon, Rail Gun, Avenger Gatling Gun, and Data Knife, among many others. 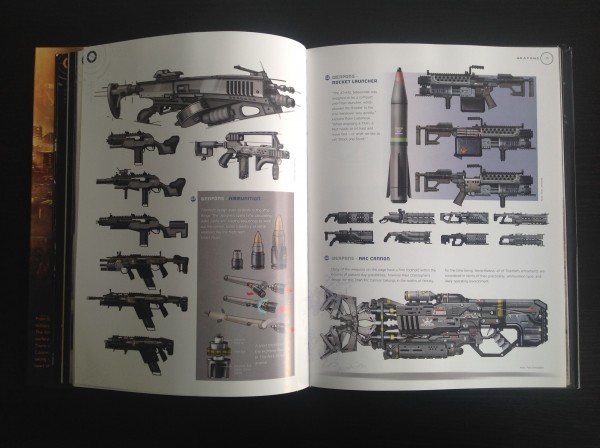 Chapter 3 holds the meat and potatoes of the Titanfall universe. 12 different locations are put on display in both their final form and during concept phases. You really won’t get a good sense of Titanfall’s massive scale and rich universe until flipping through these pages. You’ll learn about the significance of each planet and how each contributes to the science and backdrop of Titanfall. It may also have your imagination running wild when it comes to visualizing how some of the concepts might be put into practice in an actual multiplayer map. 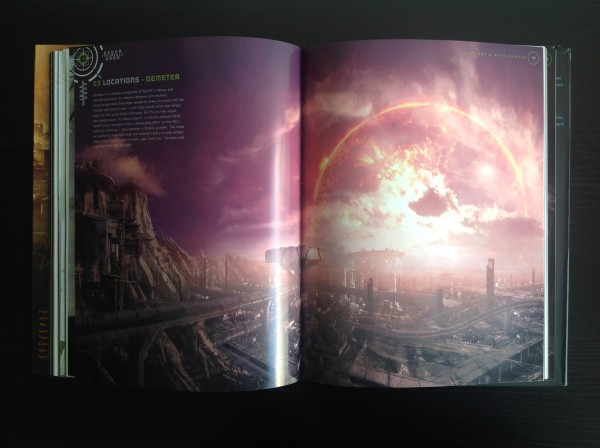 The last bit of the book looks at some of the interesting miscellaneous assets and details that bring Titanfall’s locales to life, as well as the physical modelling work that went into building the Titans and characters. 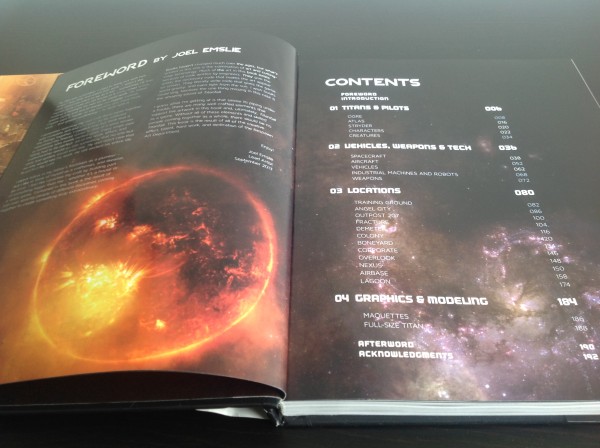 The book concludes with a few touching words from the man that made it all happen, Vince Zampella, rounding things off with this quote: “There was never a clear path of how this one would come to be, but the result is rooted in the art and artists that built the foundation of our worlds and cemented our universe together.” 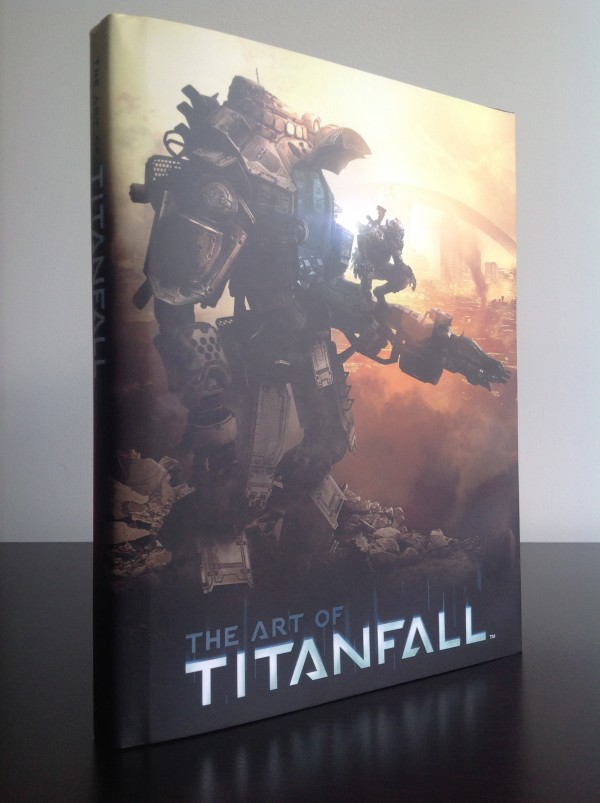 You can pick up The Art of Titanfall for $34.95 from retailers like Amazon, or you can also find it on its publisher’s website at Titan Books.