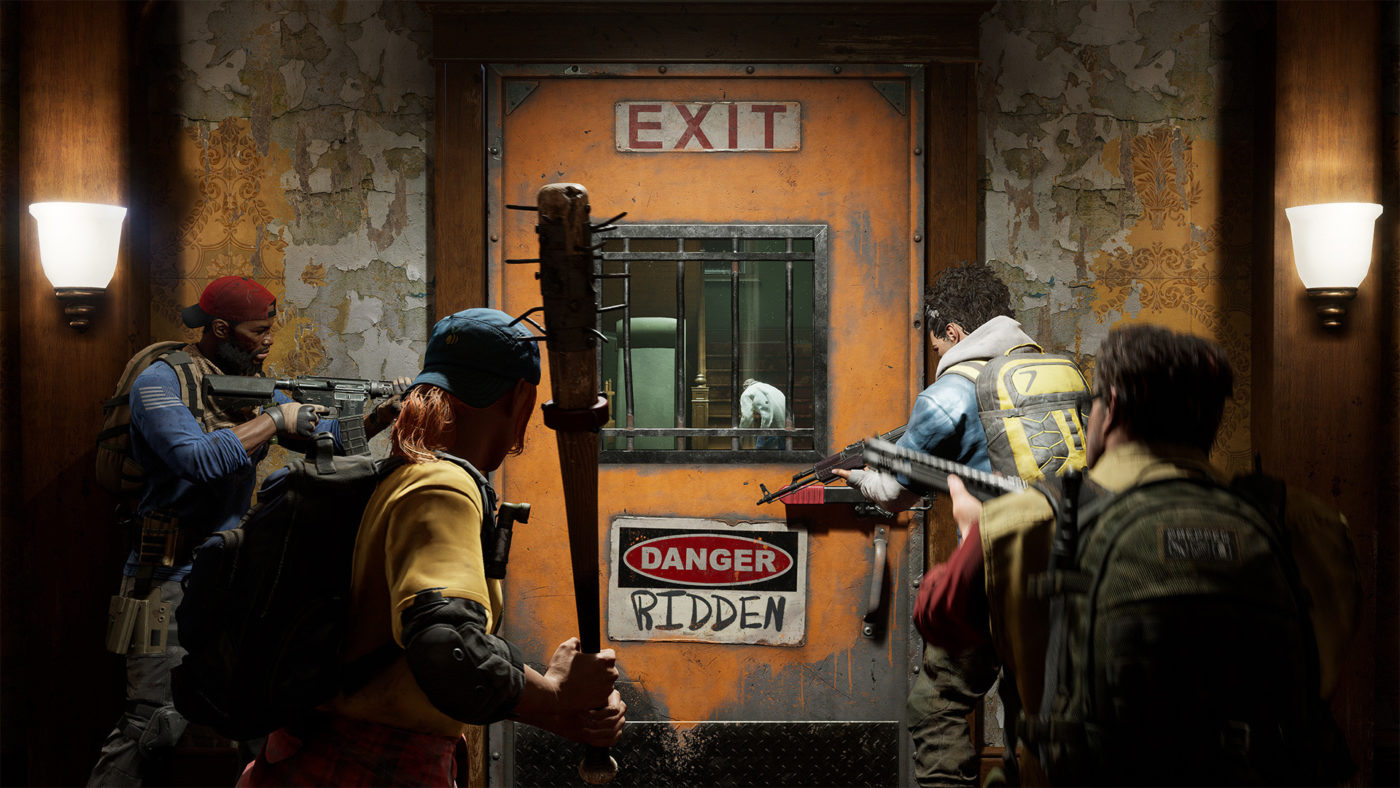 Just when you think zombies as a cultural phenomenon has worn out its welcome, along comes Back 4 Blood, a spiritual successor to the wildly popular Left 4 Dead series, from the developers behind the first one, Turtle Rock Studios. Thankfully, before the game’s official release next year, Turtle Rock has opened the game up (slightly) to the public with a closed alpha, which MP1st was thankfully part of.

Read on for our Back 4 Blodd alpha impresions below.

It’s been 11 years since we saw the latest iteration, Left 4 Dead 2, and for almost just as long, the fanbase has been clamoring for more brains to bash. It’s a game that still to this day attracts hordes of people on Steam, so there’s definitely room for something new that scratches the same itch.

Valve retained the rights to the Left 4 Dead franchise after Turtle Rock Studios split from them, so don’t expect any recurring characters. That said, Back 4 Blood feels just right. Back 4 Blood expertly resurrects zombie slashing and shooting for the modern age.

All Hands on Deck

The closed alpha we got our mitts on consisted of one area, Evansburgh, with four acts, or levels, to play through. Four characters were unlocked, each with their own perks and benefits. Walker starts with a Glock as his secondary weapon, while Evangelo has higher stamina, Holly has Melee damage boosts and the character Hoffmann has extra item slots and the added bonus of looking a lot like Philip Seymour Hoffmann.

What separates Back 4 Blood from Left 4 Dead is the new deck building system. Cards are broken up into four categories: Reflex, Discipline, Brawn and Fortune. You need to build a deck of 15 cards that you get to pull from at the start of each act. Should you go for healing buffs? Damage multipliers? Or what about the cards that not only benefits you, but the entire team?  Some cards come with debuffs to other aspects of the gameplay, so it’s a balancing act. At the start of every act the enemies get to pull cards, too, that changes the size of the hordes you will be fighting, what special enemies you will meet, weather conditions, etc. It keeps every run feeling fresh, despite the limited area of play in the closed alpha. 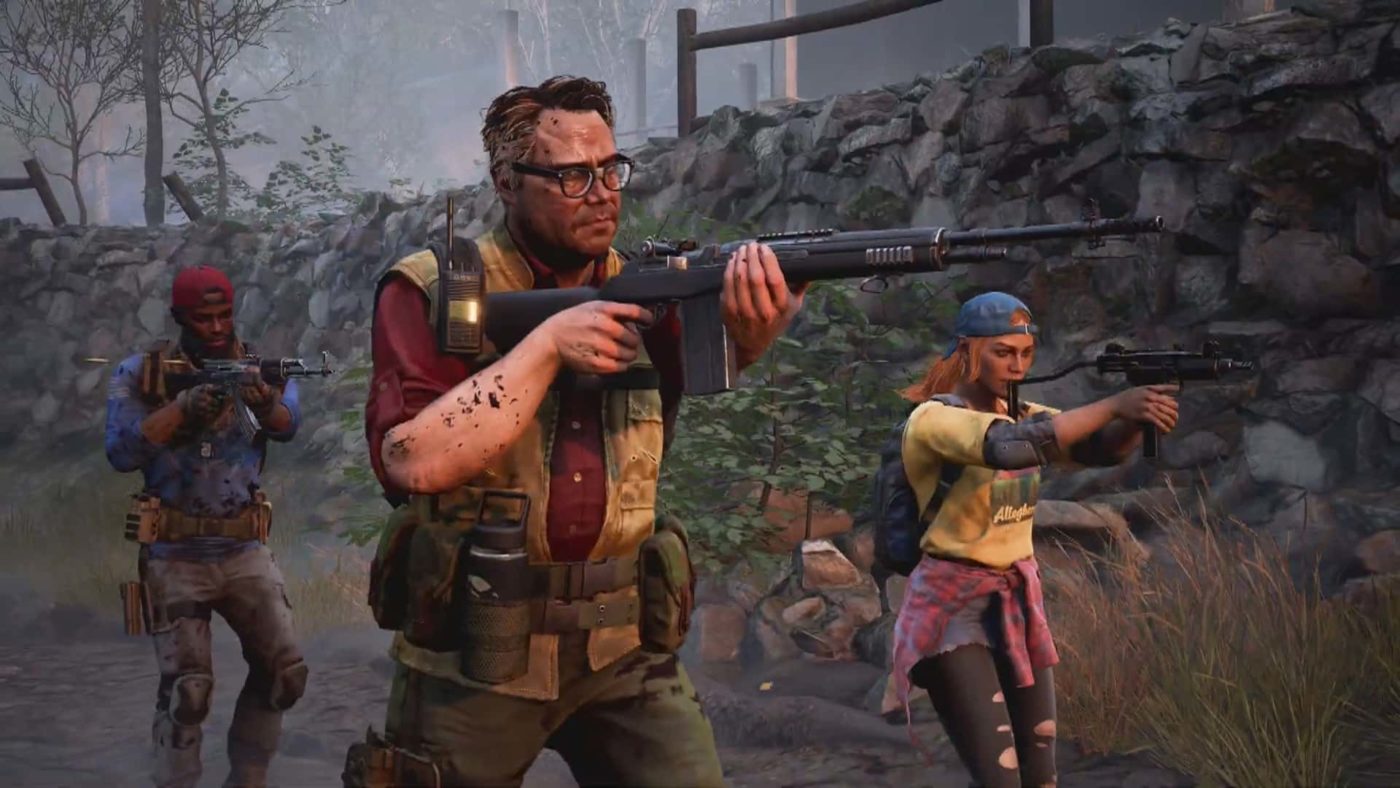 Every level is about reaching a safehouse with everyone still alive. You have to divvy up the resources and manage your inventory well. Who has meds to heal themselves and others? Who’s bringing an ammo pack, in case we run out halfway through the run?

Your inventory space is limited. You can only carry two weapons, one throwable weapon, one healing item and one tool, like a defibrillator, that lets you revive downed teammates almost instantly, or the toolkit, that lets you lockpick otherwise unopenable doors, often leading to a room brimming with ammo and other goodies.

It’s still up in the air if Back 4 Blood will be able to differentiate itself enough from Left 4 Dead once it fully releases next summer, but then again, it might not be trying to. I, for one, felt the warm bloodsoaked embrace from a friend I hadn’t seen in years and that’s enough to keep me excited.

Back 4 Blood closed alpha code provided by the publisher. Back 4 Blood is coming out on Steam, Epic Games Store, PS4, PS5, Xbox One and Xbox X series June 22, 2021