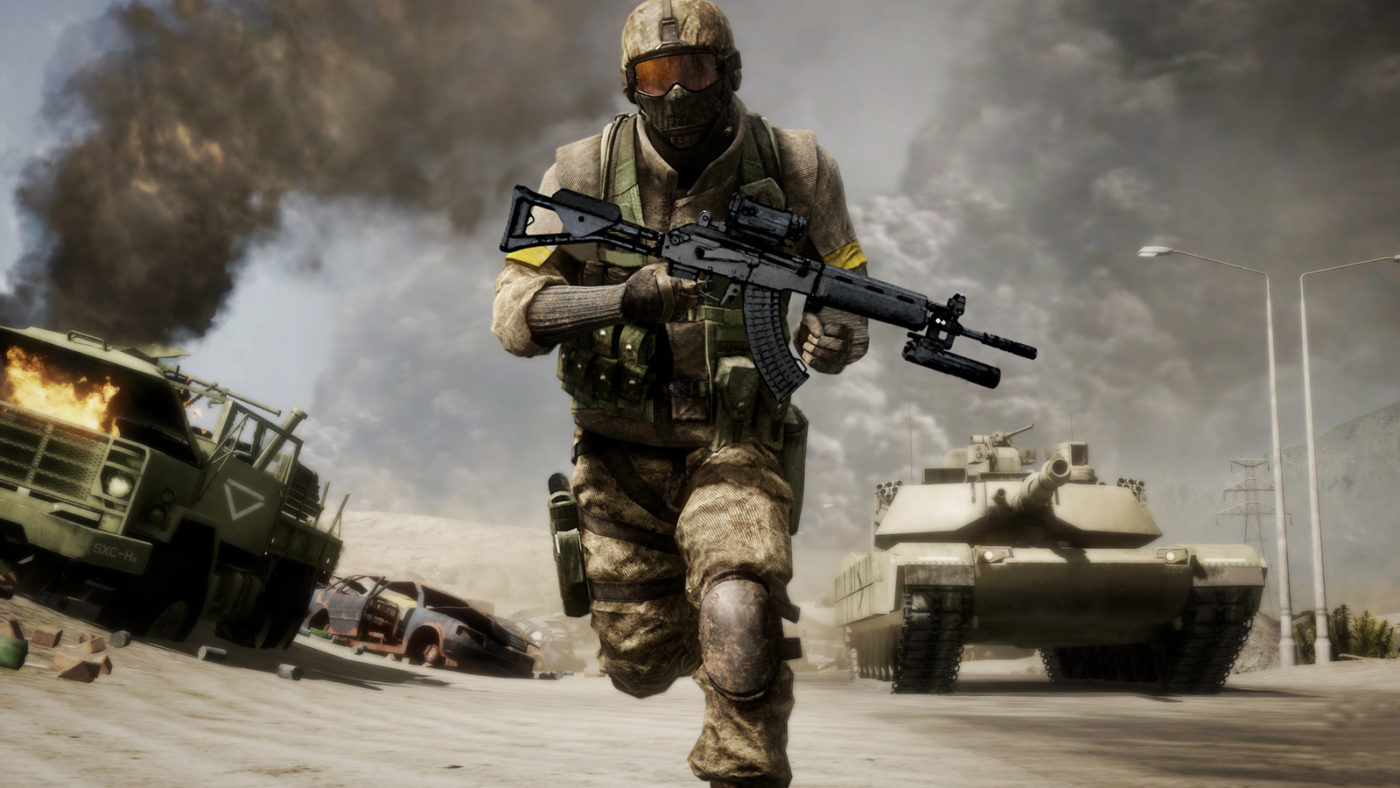 With the release of Battlefield 3 just under a month away, and the beta dropping in a few days, this would be the perfect time to hop onto Battlefield Bad Company 2 and hone the destructive killing machine that is you. The following 3 tips are sure to help your game and will allow you to place higher on every scoreboard, not just with kills (PTFO), but with your overall performance on the battlefield.

Ok, so this may be a very obvious point, but still the battlefield is littered with guys not knowing an RPG from a grenade launcher when it come to taking down vehicles. Know what your role was designed for and use it to your advantage. Are you playing as an engineer? Then take out those foul tank whores and show them who’s boss. Playing recon? Use your motion detection mines and binoculars to spot enemies and reign death upon the enemy from the sky. You will be surprised at how many points you will be racking up just from playing your class right and playing tactically, instead of trying to re-enact your own version of Rambo. However, in addition to playing your class right, you must also know the limitations of the role that you play on the battlefield. If you are an engineer then do not expect to be pulling off long range kills with your SMG as this is not what you were designed to do. If this is your style, then pick up the assault kit or recon kit because with the engineer, you are a complex vehicle killing machine, not a sniper. So, know that with the responsibility of becoming an engineer you will be facing death quite a few times during a round as you will have to put yourself in harm’s way in order to rid the warzone of tanks and helicopters. The same goes for recons. Do not expect to be able to go toe to toe with an assault class in CQB because you will get your ass served on a platter if you attempt to do so. Hang back, spot, use your mortars, and do everything to assist your team. There is a difference between being a bush wookie and being the spotter on your team. 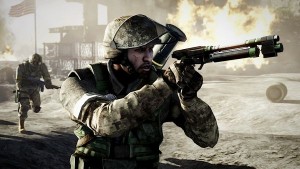 Vehicles are there for a reason

Is there a helicopter at your spawn? Is there a patrol boat just sitting there waiting for it to be commandeered? Then you should be the new proud owner of that vehicle and use it to flank the enemy or take the fight to them head-on. It is no good letting all of your vehicles go to waste and attempting an attack on foot when the enemy team has set up shop in buildings around the objectives. Use a tank to blow them out of their fox holes or use the patrol boat to blow a hole in the objective building in order for your teammates to gain better access to it. With the vehicles, you will, however, become an immediate target for enemy RPG teams, so stay on your toes and watch out for those pesky RPG launchers as they can very quickly turn your day sour. Make sure that you do not vehicle whore though, vehicle whores are the people who will camp a vehicles’ spawn location in order to gain access to it. Now, normally you shouldn’t be too bothered by this, but when it is 3 or 4 of your guys camping the same spot and making no effort at all to try and take the objective, then it becomes a problem. So, make sure you know when the situation is right for a vehicle and you will quickly be racking up those points and kills.

Flanking the enemy is probably the most effective way to rack up your kills and get those sneaky M-Com plants. Instead of charging head on into the battle zone like a headless chicken and getting your body pumped full of lead, find the route less traveled and sneak up on your enemy from behind, steal some dog tags and arm that objective! It is surprising how many teams don’t expect a flank and you will become an instant killing machine once you get the jump on the enemy. Not only will you have the great advantage of being able to kill your enemies and get some M-Com plants without the enemy knowing, you will also be a mobile spawn point for your squad. This means that if you stay alive behind enemy lines, then you can have 3 guys supporting you which greatly increases you and your teams chances of success. This means that the enemy will have no choice but to try and take out you and your squad who are casually hanging out in some buildings behind their lines of defense. This immediately opens up a door for your teammates to go and plant the bomb at the objective while you provide covering fire. Flanking can be the key to success and could turn the tides of battle in your favor! So, never underestimate the power of stealth and agility to gain you those valuable points and kills you need in order to become a better Battlefield player.

By applying all of these tactics you should instantly see a jump in your performance and hopefully be doing a lot better than the average Joe and his rifle on the battlefield. Of course, you should not follow any tips as gospel, as you all have your own playstyle and preferences. These are only meant to be guidelines for you to be able to play more competitively in matches, and not to make you to change the way you play the game.

Do you have any more tips and tactics for other players? Let us know in the comments section below!

While your here, make sure to join the PTFO movement and spread the world. For more on Battlefield, follow @MPFirst on Twitter.

Michael Pachter: “All Games Will Be Multiplayer” or Have MP features

Battlefield 3 – Weekly News Round up and Prepping for the Beta