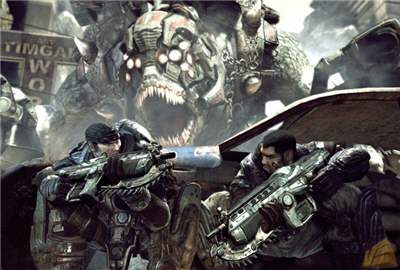 I’m a co-op gamer. It’s in my blood. Some of my earliest and best gaming memories include fighting my way through TMNT: Turtles in Time with an elementary classmate, and staying up late on weekend nights playing through the Beavis and Butthead game on the SNES with my best friend Jack.

Although I can appreciate a competitive match of Mario Kart, Call of Duty, or Mortal Kombat, my fondest gaming memories are of my friends and I working in tandem. I don’t look back on childhood gaming sessions and gleefully reminisce about the brawls that broke out over Clay Fighter, or beating my brothers in NBA Jam; I recall the times that games brought me, my friends, and my family together.

Dedicated cooperative modes have become as ubiquitous in multiplayer games as character progression and experience points, and for that I am incredibly thankful, both to the developers for providing these modes and the user base for demanding (or at least expecting) them.

See, at heart I’m a non-confrontationalist. I’m a pacifist. Unless I were protecting someone I love, I would never get involved in a fight. It’s not part of my nature. And while I can easily rack up kills in Battlefield, and scream at the TV during a particularly intense Halo CTF match, I am at my best while working with my fellow gamers, not against them. 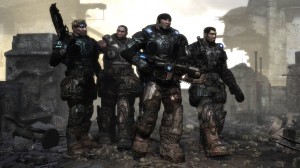 “Grinder” style co-op play was not birthed by Gears of War 2, but the game definitely turned it into its own distinct genre with Horde Mode. Call of Duty: World at War took the model, twisted it up, and came up with the addicting “Zombies” gametype that now requires dedicated map pack releases due to its popularity. Halo’s Firefight addition has helped revitalize its online multiplayer offerings, and even Relic’s recent Space Marine is receiving its own version of co-op with October’s free “Exterminatus” update.

Gamers can be a fickle and passionate (disturbingly so, at times) community, and at times our passion manifests itself into petty arguments, spite, and unnecessarily profane and vociferous outbursts. Cooperative gaming offers players a chance to set aside their personal attacks and obsession with kill/death ratios, and unite against a common enemy: the damnable computer AI. When I get killed by a ticker in Gears, a Halo elite, or a a Call of Duty juggernaut, it gives me a chance to curse and spout incredulities without insulting or defaming anybody, or causing a heated rift between me and my friends. They’re right there with me, cursing the same enemy. We’re united, in a way, in our quest to meet and surpass whatever arbitrary goals the developers have laid before us. 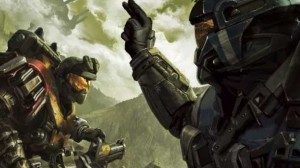 Do I sound too sensitive? Maybe I am, but friends and family are more important to me than killstreaks and virtual superiority, and when a game offers me the chance to shoot dudes in the face, or chainsaw bots while working together with my buddies, I’m all in.

You should be, too, if for no other reason than to enjoy these extraneous game modes, and relish the opportunity to shoot with your friends, instead of at them.

Favorite cooperative games? Let me know in the comments.

If you found this blog insightful, make sure to check out some of these: