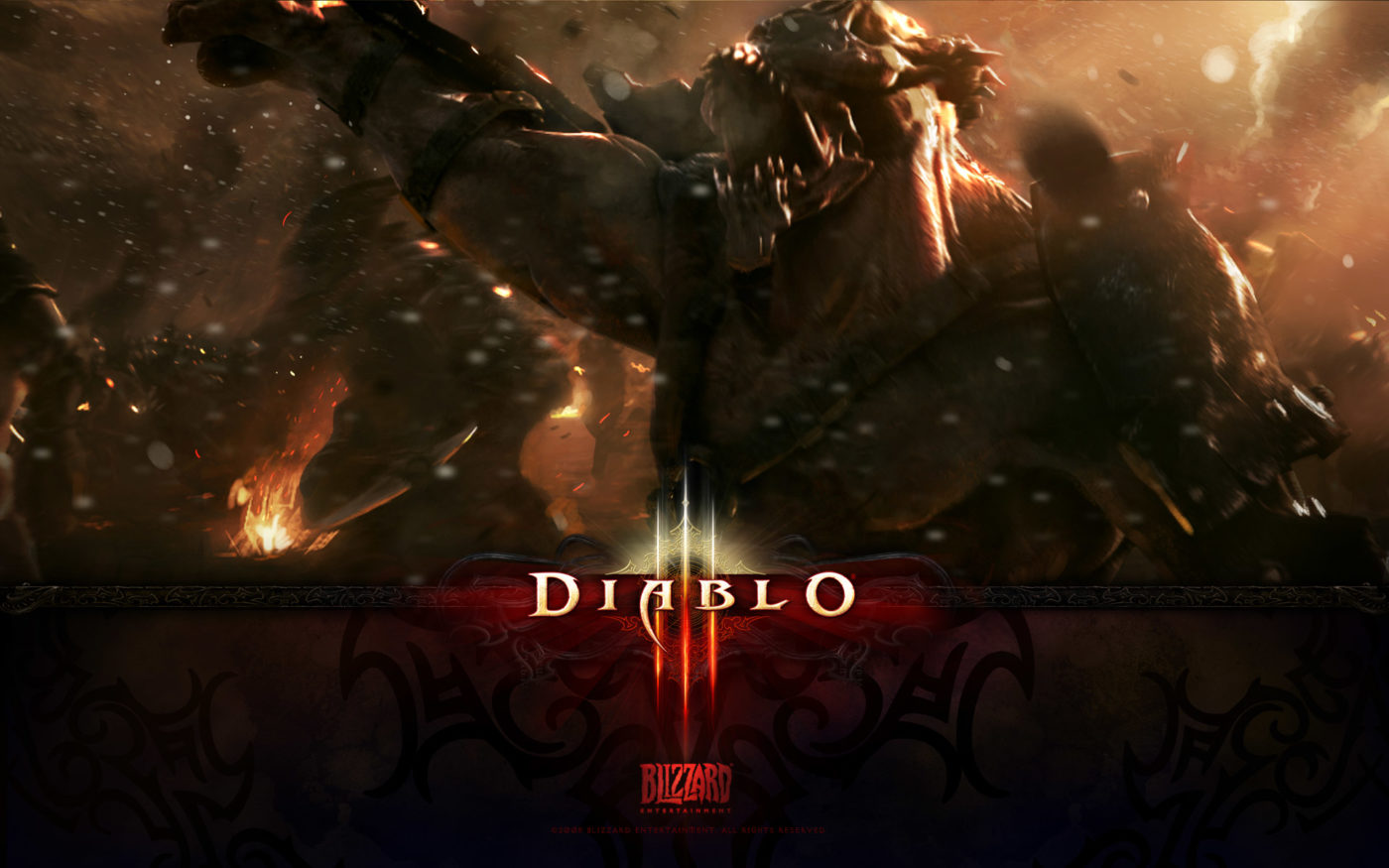 Finally, the moment that many of us dungeon crawler fanatics have been waiting for. Diablo 3, the fastest selling PC game of 2012 is now available for the PlayStation 3 and Xbox 360 platforms. But, does the console version do the game justice and are there any qualities that redeem the title after mixed reviews from the PC/Mac community?

Right off the bat, I will dare say that those who have been waiting on the console version of Diablo 3 will definitely be getting the better experience between the two versions of Blizzard’s loot-driven dungeon crawler, suffice for a few minor issues. Blizzard, for the most part, has addressed some of the more major annoyances that plagued the PC version and removed some features that potentially ruined the game for some; ie, the Auction House. They also added new features like the roll mechanic, which allows you to dodge incoming attacks (if you can get the strict timing right) which can be performed by a simple flick flick of the right thumb stick in any direction.

Since we’re talking about controllers, if you have been curious as to whether or not the controller scheme works for Diablo 3, it does. In fact, you will realize that the controls for Diablo 3 feel so natural that is seems as if the game was built with a controller preset in mind. It is extremely easy to pick up and play, regardless of if you’re a casual gamer or not. Although, at times, the controllers can feel slightly unresponsive due to some minor input lag, and PC-goers will rightfully argue that it lacks the precision of a mouse. Even with the auto-lock feature, the inaccuracy can lead to deadly situations in some of the harder difficulties on Diablo 3, especially for such ranged characters like the Demon Hunter and Wizard. 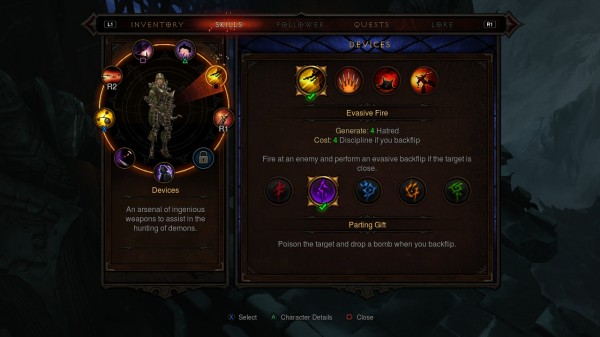 Even with the input lag and slight unresponsiveness, you probably won’t even notice as you’ll be too busy collecting so many legendary items in this game that you won’t know what to do with them. Blizzard has clearly made better quality item drops more frequent, meaning that you may find rare and legendary items more common on the console platforms.

This, of course, is magnified if you jump into a four-player co-op match, online or offline, where, at times, I found myself receiving double legendary drops from some monsters and chests. In fact, by the time I finished the fourth act in my first play-through, I received close to twenty legendary items, with six of them coming from one four-player co-op play session that lasted about 30 minutes. To my surprise, and content, all of these rare and powerful items were geared towards my character, the Monk, and were direct upgrades from previous items I found.

Thankfully, since the drops found in the console version are actually decent, the need for an auction house is mostly negated, something that, in my opinion, ruined the whole aspect of what made the Diablo franchise fun in the first place: scoring loot on your own terms and feeling that sense of accomplishment. 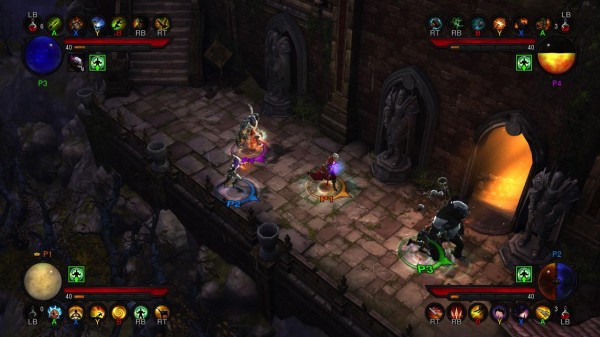 In many ways, the console version of Diablo 3 is what it’s counter-part should have been when it launched last year, especially with the ability to play offline. The four-player couch co-op works great thanks to the quick-equip feature, making bringing up the inventory menu less intrusive for your co-op buddies. You will be faced with some annoying issues like screen clutter, and small text however. You’ll also notice some screen tearing during cinematics every now and then and freezing when jumping into co-op matches with lots going on at the same time.

As fun and addicting as this game is, especially in a four-player game setting, the end game will always feel a tad tedious as the only thing to do is either continuously replay the story over and over again at higher difficulties or partake in some PvP action, which also made it over from the PC build of the game. To me, the biggest gripe is that this game was released a little too late in the current consoles’ life cycle. With the next-generation set to arrive this November, it will result in a diminished Diablo 3 online community presence for a long period of time, like it’s PC counter-part. That is, until the PlayStation 4 port becomes available sometime early next year.

As I said before, Diablo 3 for the PlayStation 3 and Xbox 360 definitely appears to the best version of the game that addresses a lot of important issues that plagued the PC/Mac version and actually makes the game fun, and most importantly, addicting again. The improved quality of loot and the ability to play offline with four people clearly gives the console version an edge, even if it can get a little tedious at times and despite a few of minor issues that can be addressed with a patch or two. Unless you can’t stand the imprecisiveness of a console controller, this version of Diablo 3 is definitely worth checking out.

Diablo 3 for the PlayStation 3 and Xbox 360 console gets 4 stars out of 5 and is a great pick-up for those who have been itching to get a decent dungeon crawler on the console platform, or for those who just want a great co-op experience.

This review was based on an Xbox 360 version of Diablo 3, courtesy of Activision.

Gamer for the past 20 years who loves anything ranging from RPGs, Fighters and of course FPS games.
Features, Reviews Diablo 3, Featured, Playstation 3, Review, Xbox 360