by James Lara
in Features

As much as I love the big press conferences that Sony, Microsoft, Nintendo, and the rest of the major publishers put on, it’s always the hands-on demos showcased on the show floor that really highlight the experience for me. And why wouldn’t they be, seeing that you actually get to play a game that may not be release until months later, or even in the same year?

There’s just an overall excitement about it, and it’s honestly an experience that should be shared with everyone who can’t make the expo. Yes, the shows will be streamed on television, through the internet, and for the first time, at theaters (Sony’ conference only), but it’s still just a small taste. 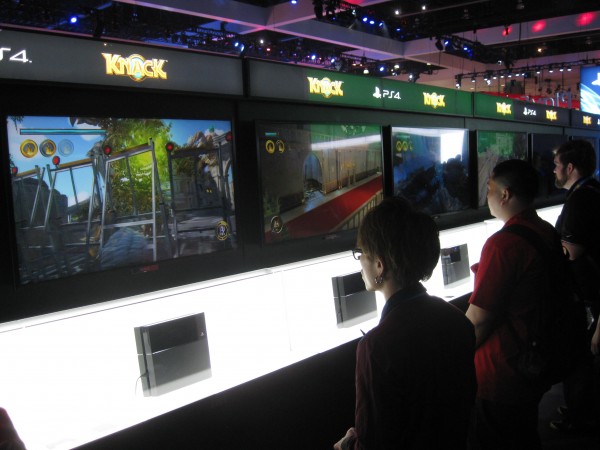 If there’s one thing I love about Nintendo and E3, it’s that they at least try to offer demos to the general public by offering kiosks at electronic stores like Best Buy. It’s a smart tactic to get people interested and experience a small piece of what E3 has to offer.

For Sony, with the announcement PlayStation Now last year and the ability to stream games straight to a supported device, backwards capability and other impressive technological possibilities became real. Long requested PS2 support for PS3 is now here, while the PS4 can play PS3 games. Even the PS Vita and selected TV sets will be able to stream titles that previously would have been impossible to run with these devices. Sure, there may be a pay wall behind it, but nonetheless, it’s still a great idea that can be expanded even further than what most expect from it. 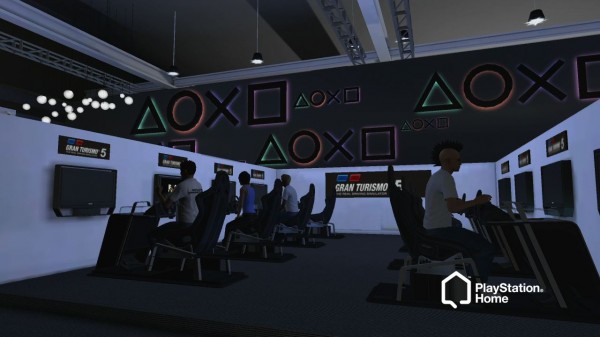 I’m not a huge fan of PlayStation Home, personally, but offering players a digital E3 show-floor and showing off their E3 titles has always struck me as a great idea. My only disappointment, of course, is that we can never actually play these titles.

You probably get where I am going here. Sony should utilize demo streaming for several of their services. PS Home, for any big game events, would benefit immensely if Sony offered viewers the chance to play showcased games right from their couch. Of course it wouldn’t be just restricted to PS Home as the PS Now Application would have these playable demos, but it’s still a nice, forward-thinking idea to run with.

PS Now isn’t really ‘needed’ to do this as the games could alternatively be offered as timed downloadable demos. However, if Sony wanted to prove what their service is capable of, I can’t really think of anything more perfect than this. I don’t expect it to happen, to be frank with you, and if it does, it won’t be for a while. But I figured I’d throw that out there regardless.

Wouldn’t it be cool to play E3 demos from your own home? With Sony’s streaming capabilities, I think they could be the ones to do it.

Forza Motorsport 5 Gets a “Racing Game Of The Year Edition,” Coming July

Forza Motorsport 5 Gets a "Racing Game Of The Year Edition," Coming July