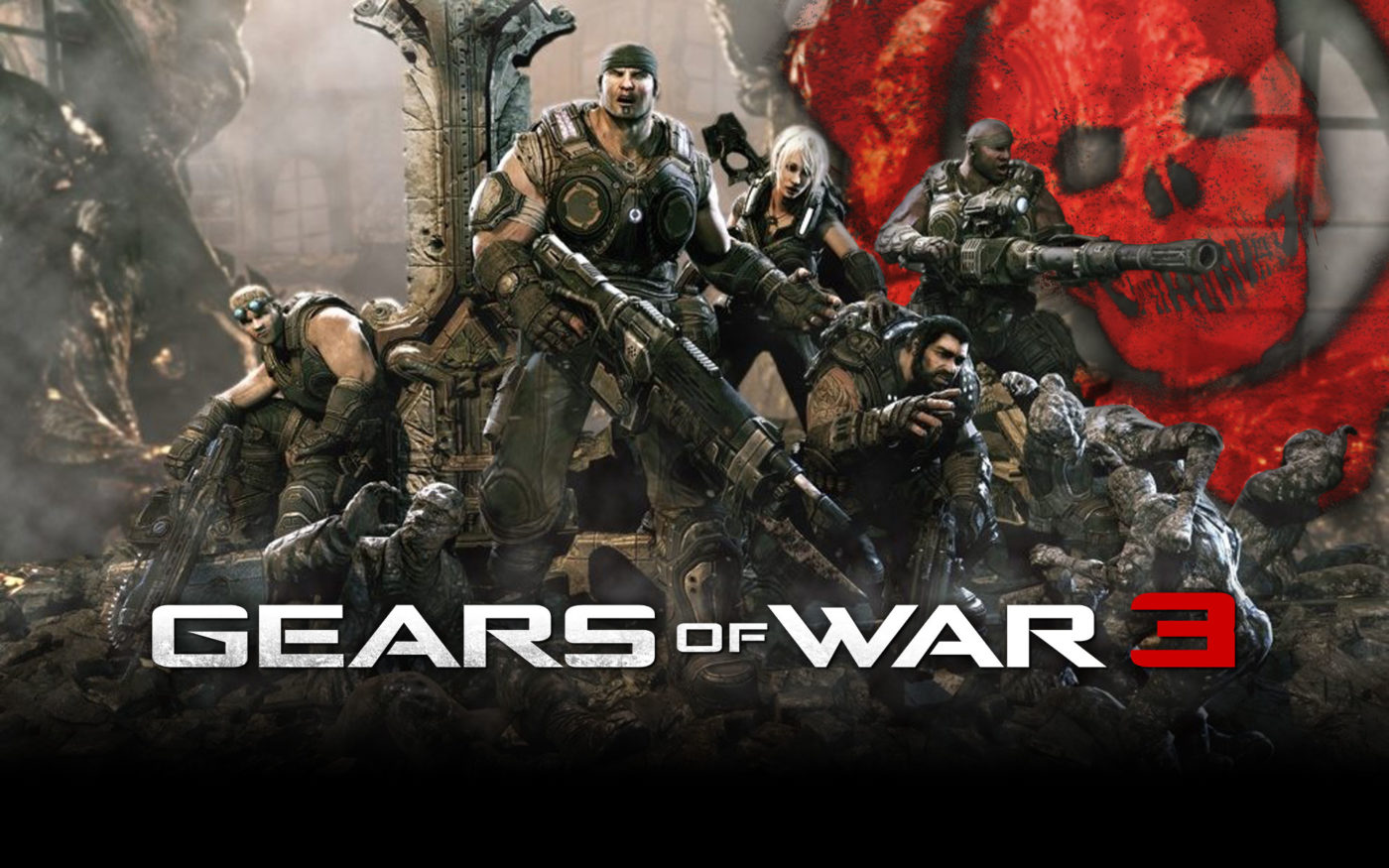 The title for this piece originally read “Gears of War 3: the Good, the Bad, and the Ugly,” but Gears of War 3 doesn’t do Ugly. Gears passes Ugly on the street and purposefully avoids her, and when Gears goes to the club, he has a velvet rope that delineates his territory: no Ugly allowed. Seriously, the game is beautiful. Any criticism aimed at the game’s visuals is hard to take seriously; the game looks so good, it makes you wonder how much of its fidelity came about due to the delay from last April. If the delay and the tremendous visual clarity are related, Microsoft should start delaying more games.

Along with its iconic “destroyed beauty” art style, Gears of War 3 brings polished gameplay in spades. The multiplayer is unique in its close-combat configuration and brooding ambiance and environments. Gears of War 3 multiplayer is intense. Its trash-talk fueled lobbies are a harbinger of bad things to come; they’re foreboding. Actually, foreboding is too light a word to describe the tense knot that forms in your stomach when your first round of Gears begins. It’s the same feeling of dread you might get if you woke up one morning to find your refrigerator filled with nothing but headless Barbie dolls and sandpaper: Something disturbing is about to happen. I don’t know exactly how it’s going to pan out, but something wild and primal is definitely on the horizon. 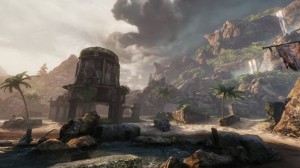 Did I mention this game looks great? It’s not just the graphical fidelity; the animations and character models are a serious step up. The menus are incredibly streamlined and easy to navigate. Joining or hosting a party is as easy as a couple button presses, and the matchmaking is surprisingly smooth and quick for launch week (they took some obvious inspiration from Halo: Reach’s friend-finding and party-starting components). Granted, there was a day-one patch, and Epic are running the game on dedicated servers now. It helps.

The gameplay is as tight as ever, and the additional weapons are a joy. The digger fires a round that literally digs into the ground and then pops up like a claymore to disintegrate your foes. The refined Hammerburst is a beast, and the tweaks to its fire rate and damage have put it at the top spot. Downing rushing shotgunners or bayonet chargers is far quicker than using the Lancer, and it’s precise and accurate, unlike the more powerful but wildly inaccurate Retro Lancer.

The Level design is solid, if not a little too familiar. A few of the maps feature natural choke points, but most are symmetrical in design (even if they are asymmetrical in aesthetics). The environments are mostly bright, open, and colorful, which is a fun departure from the drab grays and browns that populate most modern shooter maps. Although, the third iteration of fan favorite Gridlock is shrouded in spooky shadows, and looks like the setting of a Halloween slasher flick. It fits the Gears theme very well.

The unlocks, medals, and ribbons pop up constantly, giving the player a steady reward/feedback on his accomplishments and failures. I’ll admit, I’ve received the F.I.F.O. medal many times (First In First Out – first to die in a around). These snazzy elements in turn unlock new characters, weapon skins, mutators (for the Unreal fans), and titles.

The game modes are similar to past Gears titles, with the welcome addition of an actual Team Deathmatch, with each team fighting to retain the most lives out of a collective pool. Annex has been transformed into the better and more standard King of the Hill, and the game returns to Wingman, Warzone, Capture the Leader, and Execution as well. They all work well within their defined ruleset, but Capture the Leader and Wingman matches definitely require constant communication in order to succeed.

It’s hard to complain about Gears of War 3, but there are a few niggles that bear mentioning. First off: the shotgun(s). Yes, gamers have been both praising and damning the dreaded two-piecer for years now, but it still metes out as quick a death as ever. It one-shots from a decent distance, pauses chainsaw animations, and can be used effectively without aiming. While they’re not a huge detriment, the numerous one-shot opportunities tend to distract from the “stop and pop” core gameplay put on show with the other weapons. Utilizing the shotgun effectively will gain kills and enemies, but loses the methodical combat element of the other weapons. Fortunately, the maps are designed in such a way as to provide decent amounts of cover to dodge close-combat fire, and to set up returning ambushes. Basically, if one-shot kills get your blood boiling, stay away from Gears of War 3 (because we haven’t even discussed the other one-shotters: Hammer of Dawn, Oneshot, Longshot, Boomshot, Grenades, etc.). While it’s an accepted facet of Gears multiplayer, it does sometimes raise questions of balance.

Pictured: The Source of My Rage

The Hammerburst is a great weapon. It’s incredibly effective at a variety of ranges, and is very accurate. Why they added first-person iron sights to it, I’ll never know. They look out of place and generic, and the design choice adds no distinctive element to the combat or gameplay. It’s not a bad thing, just seemingly unnecessary and decidedly “meh.” In addition, as balanced as the maps are, a couple look pretty generic. In contrast to Sandbar, a beautiful Uncharted-esque beachfront populated with rusting oil drums, the game offers up maps such as Trenches, a gray-and-brown map that offers no distinctive or unique architecture, and a very limited color palette.

Any other complaints, and we’re just splitting hairs. The game is an absolute joy to play online (and includes bots and split-screen support for both on- and offline multiplayer). The round-based matches are timed well, and the maps flow in such a way as to keep the games moving at a quick pace (camping is pointless and dangerous in this game). New or easily frustrated players might want to play a few (or more) practice bot matches before taking the fight online, but every multiplayer shooter fan owes it to himself to play Gears of War 3.

Stay tuned to MP1ST; we’ll be bringing you updated impressions and reviews of Gears of War 3’s cooperative Horde and Beast modes. In addition, we will be providing continuing competitive multiplayer coverage, and will keep you up to date on the latest DLC, patches, and updates.

Battlefield – Forget Your K/D and Play The Objective