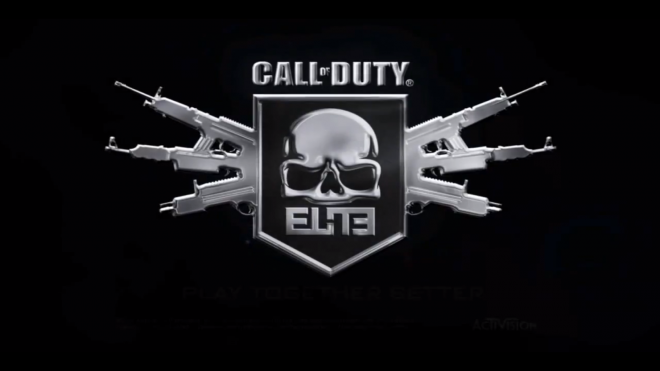 Is Paying to Get DLC Early Worth the Cost?

I know I’ve beaten the premium content subscriptions debate to death already, but this is an aspect of them that I haven’t really talked at all about yet.

A lot of people don’t understand why getting DLC a week or two weeks earlier than everyone else is worth the cost (Premium Content Subscriptions). To a competitive player, getting DLC early gives them a huge in game advantage.  In fact, for someone that does MLG games, that’s an advantage worth paying.

Knowing the maps in CoD or BF3 will inherently increase your success on the battlefield.  Map knowledge is one of the major differences between good players and bad players.  Being able to know a map before anyone else gets it ensures that you’re going to do better than they are, or at least know where to look for kills.

Try picking up BF:BC2 or WaW and you’ll see what I mean.  In fact, go play Terminal on MW3.  I guarantee that if you didn’t play MW2, you are always going to do a little worse than you normally do on Terminal.  Why?  Because the people that did play MW2 know that map better than you.  They know where you’re going to spawn, they know how you’re going to get from one spot on the map to the other, and they know where to be to making killing you easy.

So, am I willing to pay upfront just to get something like new maps early?  Well, no.  I’m good enough and have the experince to do well in CoD, regardless of whether I know the maps well or not.  What draws me into premium content services is the exclusive content.  Don’t get me wrong, I love getting DLC early and knowing the maps before everyone else can figure them out, and so does my K/D, but there’s nothing quite like stabbing someone with the ACB-90 and having camo that everyone knows I paid to play with.  If that makes me a sucker, so be it.  I’ll still be getting Armored kill 2 weeks before a lot of people and have my new tanks fully leveled up before you even get a chance to play, and I’ll look cooler than you when I stab you in the throat with my flashy orange knife, take your dog tags, and teabag your body with my exclusive camo pants.

That said, I’m never going to pay for something I don’t want.  In this article I talked more about that, but in summary, MW3 and it’s subsequent DLC were a big letdown, so I didn’t buy into ELITE Premium.  Always wait and actually play the game before you spend more money on it.  Generally speaking, something that’s exclusive isn’t going to be in 6-8 months and unless you really like the game, there isn’t much benefit aside from a price reduction and the aforementioned bonuses to premium content services, yet anyway.  If ELITE and Battlelog take over Gamebattles/MLG and the system they put in place doesn’t suck, I’d consider it a bonus, sad though it might be to see yet another business eaten and destroyed by the gaming industry.

Anyway, good luck on the battlefield when you get here, I’ll make sure the AA guns are nice and warmed up before you arrive!

Thank you for reading, and don’t forget to share your thoughts in the comments!  Do you think ELITE 2.0/BO2 is going to change my mind on buying ELITE Premium?

I've been a gamer since before most gamers were born. Now a full-fledged member of the PC Master Race, I'm enjoying all the best games from both AAA and Indie developers in glorious 1440p. Praise Gaben and may the Steam deals be ever syphoning funds from your life savings.
Features Battlefield 3, Battlefield 3 Premium, Call of Duty: ELITE, Call of Duty: Modern Warfare 3, Featured, PC, PS3, Xbox 360
view related posts
HOT MULTIPLAYER GAMES
& UPCOMING RELEASES