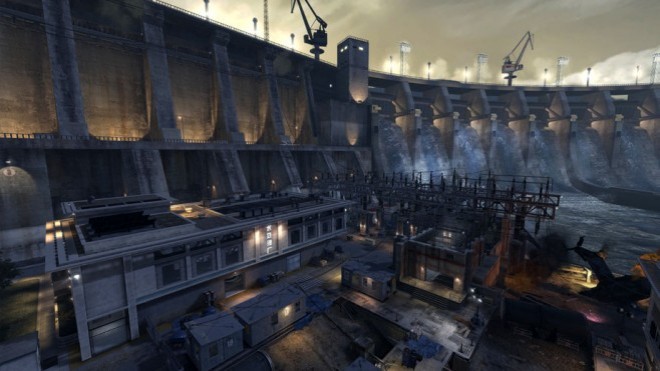 Today, Xbox 360 Premium users were treated to the second-to-last batch of content for the Elite Premium service. To many’s disappointment, this drop in particular does not come with any sort of multiplayer maps or modes. With drops 19-21, you’ll be getting two Spec Ops missions, Light ‘Em Up and Special Delivery, alongside a new Spec Ops game mode, Chaos Mode and a set of new achievements. As always, I will go in depth with each of these items and give you my thorough opinion on each.

First and foremost, I think it’s fair to say that the Spec Ops mode is not nearly as popular as the beloved Zombie mode from the Treyarch team. It’s nice that Infinity Ward is trying to push their own survival mode to their fanbase, but they should not do it at the expense of the multiplayer. Each Elite drop should contain multiplayer content, because that is what Call of Duty is solely known for. At the surface this disappoints me, because some of the Spec Ops missions are rather good, but they lack re-playability. Maybe we were spoiled with three multiplayer maps from last month’s drops that Infinity Ward felt the need to push out the final bundle of Spec Ops modes to it’s fans? Either way, these will be the last Spec Ops missions you play as a Modern Warfare 3 Elite Premium owner, as next month will be three multiplayer maps, Gulch, Boardwalk and Parish. You can check those out right here. 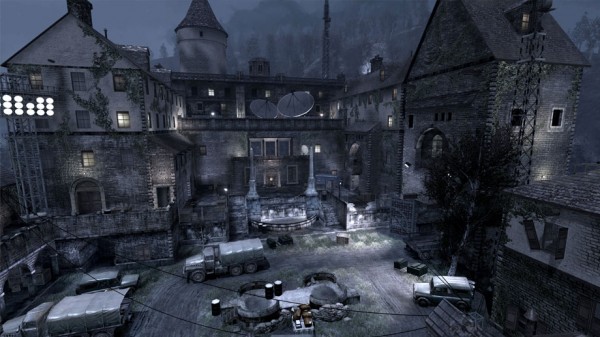 On to Light ‘Em Up. The mission has you set up to rescue a VIP that is detained within Makarov’s castle. You take control of a small helicopter and you must breach the compound, extract the VIP and and evacuate before light hits the horizon. If you’re up in the helicopter, you have the choice to move it where you want, while you rain down hell with a noob tube. Once you clear out the courtyard, you pick up your ground buddy and move to the next location. At this location, you get off and storm the interior, killing bad guys and proceeding towards the VIP that needs rescued. Once you rescue this VIP, you battle your way back to the helicopter that is providing you with air support. Once you rendezvous with the helicopter at the end, you throw down a smoke marker and the entire compound is blown to hell by an incoming air strike. While this mission isn’t too long, it’s still a lot more fun than Special Delivery. As always, the re-playability lacks on these Spec Ops missions. 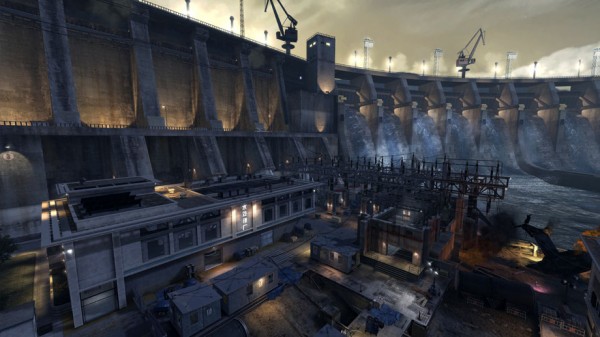 In Special Delivery, your job is to aide and rescue a downed allied crew at a nearby crash site. One person is up in the Osprey while the other secures the ground and calls for care packages to be dropped. While you fly into the fray like a boss in your Osprey, you’ll get to kill several helpless enemies while your partner plants demo charges as you move towards the crash site. You get to switch between your two main weapons in the Osprey, but either will literally obliterate anything in it’s path. This mission can get quite repetitive, and it doesn’t offer anything quite new or refreshing. It’s a good mission, but I feel like this is something we’ve played over and over again. 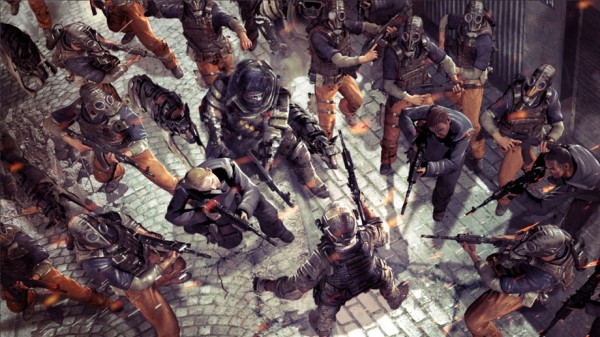 I got to try out Chaos Mode on Dome, and why this wasn’t an original game mode to begin with is beyond me. I haven’t had this much fun on Modern Warfare 3 in a long while. They did not disappoint with naming this Chaos Mode. It truly is chaotic. You’re pit against an entire army of enemies, including suicide dogs and juggernauts, and you must survive and hold out for as long as you can. Chaining high kill multipliers together will net you unique abilities, like adding 60 seconds to the timer, freezing your multiplier, and faster health regeneration to name a few. The higher your multiplier goes, the more perks you obtain. Killing an enemy will drop a dog tag, similar to Kill Confirmed. Picking these up will add to your multiplier counter. Weapons and equipment are scattered throughout the map in random locations, so once you run out of ammo, you can go to any one of these spots to replenish. You’re given a few Final Stand perks to help you out, so getting downed then quickly gaining a kill will pick you right back up. Running out of time then bleeding out your multiplier is a good way for Chaos Mode to end, or simply dying alongside your partner will do the trick as well. This mode is extremely fun because you’re constantly in the heat of battle. You feel the sense of urgency when you see your multiplier running out. This particular content definitely adds to the re-playability of Spec Ops mode, which has needed some attention for a long while. The only downside to Chaos Mode is that it’s only available on four vanilla maps, Resistance, Village, Underground and Dome.

So overall, how do I feel about these drops? I have been known in the past to request more Spec Ops missions due to their uniqueness and fun factor the first few times through. I didn’t think Infinity Ward would dedicate an entire month to nothing but Spec Ops, which in my opinion is a mistake. I feel that there should be some type of multiplayer enhancement each month, whether that’s a new map or mode. With that being said, I would rate the August content a 3/5, due to the lack of re-playability, and the genius of Chaos Mode bumping the score up a point.

Have you gotten you’re hands on the August content yet? Do you feel the same as I do? Let us know in the comments below, and don’t forget that Collection 3 will be available for Xbox 360 owners on August 9th.

Hailing from beautiful Pittsburgh PA, Shawn has spent most of his 25 years playing video games. The original Killzone on PlayStation 2 captured his love for competitive multiplayer experiences and has thrived on that ever since. Now I live, breathe and eat multiplayer madness with the guys and gals of Lucky Strike.
Features, Reviews
view related posts
HOT MULTIPLAYER GAMES
& UPCOMING RELEASES