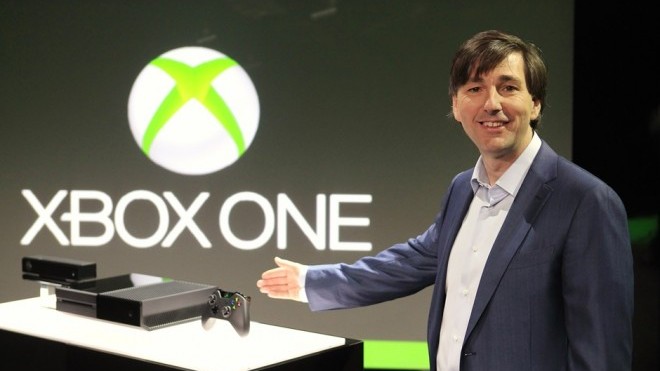 Ever since late February, Microsoft has been looked on as the anti-christ of next-gen consoles, with rumors about always online, and then the confirmation of it, gamers have felt stabbed in the back when it comes to privacy, traveling and most importantly, gaming. After E3 however, Microsoft decided it was time to get rid of those policies, but did they save themselves, dig the hole deeper, or both?

Whether they did it for the gamers as they say they did, or for the investors, Microsoft dropped the ball on always online and decided that it was time to go back to what made their last console a contender in the market. Unfortunately, not everyone is happy about it, one gamer by the name of colbycheese3 stated “Good on them for changing, but I think they changed for the wrong reasons. And that tells me something about Microsoft as a company, and I don’t like it.” And while I personally believe it’s a win for gamers as well, it does make Microsoft look weak and I’ll even go as far saying that they surrendered to Sony.

Whether or not they changed it for the wrong reasons, it still baffles me and others that Microsoft did not see this coming months back when the rumors started flying. DRM has always been controversial for consoles and games that are single-player, and the fact that Microsoft still decided that it was okay for these policies to be implemented says to me and many alike, “We don’t care about you”. And yes, they are a buisness and their main goal is to provide a service and make money, but the way you can make even more money is by listening to the people who are going to pay for your service. Companies like EA and Sony are becoming more game savvy, dropping controversial services, adding extra incentives, and providing gamers with new ways to expand their experience.

Overall, I believe that Microsoft did save themselves, the gamers spoke and either they listened to us or the investors, but they did it at the cost of our trust in them, which means they dug the hole deeper. I think the next time they plan on making some policies, they dive a bit deeper into the world of gaming instead.


Check out the original blog post on the MP1st forums right here.

Ubisoft’s The Crew Supports ‘No Player Limit’ And Boasts 10,000 km Worth Of Road