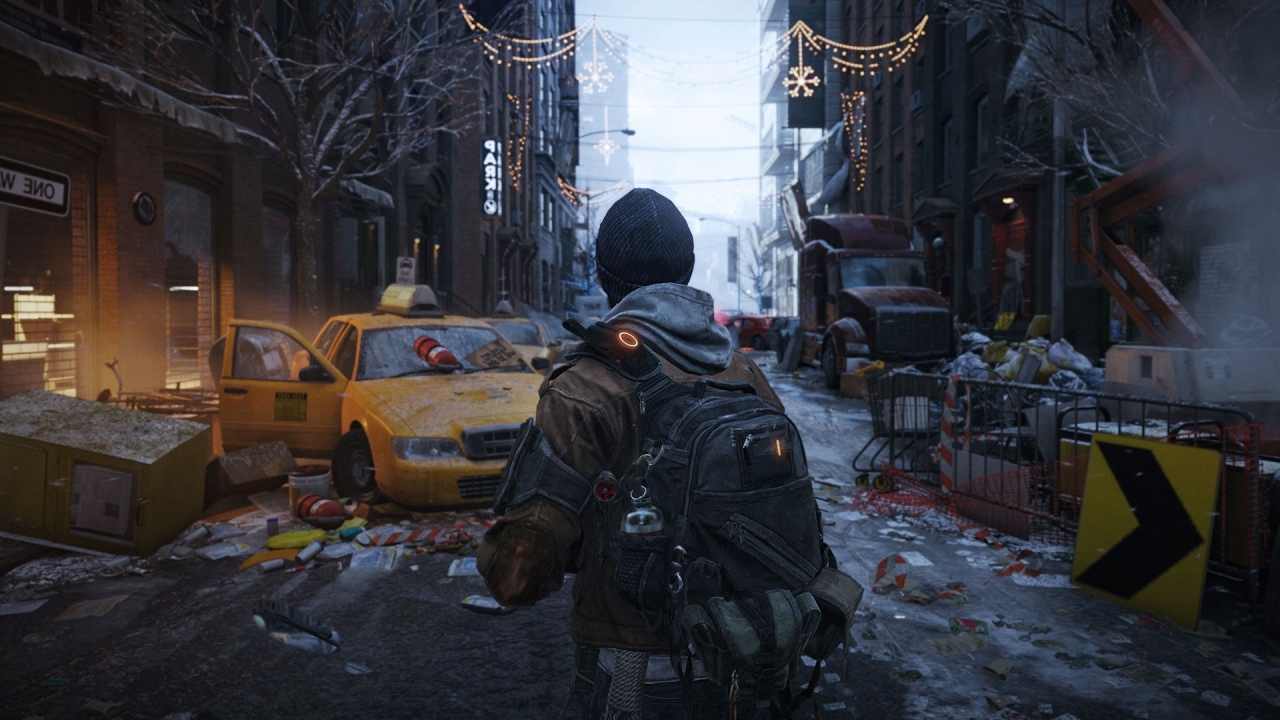 There’s a storm of new games coming to market this year promising to recreate life in a massive multiplayer online fantasy world.

With such high ambition, gamers around are craving and anticipating a new generation of games to play and Open World Survival MMOs look to be those games. But how confident can we be that they’ll offer gamers the experiences they’re really looking for and not just empty promises?

If the recent outcry over Titanfall only supporting 12 players per match is proof of anything, it’s that gamers are expecting more for their money than ever before.  For most gamers, “next-gen” also seems to imply more things to do with limitless gameplay experiences.  When you see things like Minecraft’s continued success or DayZ selling a million copies of it’s Alpha release in a month, it’s clear that what’s considered popular in games is shifting away from the arena/arcade shooter to open world games, survival or otherwise.

The Division is a great example of old and new ideas of popular game design coming together to form something new.  Yes, Defiance was an MMO with guns too, but it was also just another MMO with poor support and lots of bugs that were never fixed.  The Division aims to blend aspects of teamwork that are possible in games like Call of Duty and Battlefield with the openness and scale of the MMO genre.  Hopefully it’ll be as good as it promises to be because it’s essentially creating a whole new genre of multiplayer games.  Where games like Nether and DayZ suffer from players ignoring the survival aspect of the game’s design and acting out their own murder fantasies, The Division is making it clear that it intends to keep players working together to confront other players and handle objectives, not running around treating the game like a murder simulator.

Destiny might not be a survival game in any sense, but again, openness and scale are the name of the game when it comes to Bungie’s upcoming shared-world shooter.  With mesh-based networking technologies that have been in the works at the studio for years, Bungie aims to keep millions of players moving through the world with seamless loading transitions, something that hasn’t been done in a console shooter to this day.

At the end of the day it’s clear that gamers are demanding bigger and better experiences from developers and that open world games, especially open world survival games, are the most talked about titles so far this year.  It makes perfect sense that they might one day soon be taking the top spots in sales, but it also makes perfect sense that their openness is going to leave players bored and uninterested because they don’t have anything to “do” in the way of missions or competitive matches, save for Destiny’s case.

Hopefully game creators like Dean Hall and Ubisoft can find ways to get players working together instead of hunting each other down for no reason other than there’s nothing better to do. If done right, and if games like DayZ, The Division and Destiny prove their worth, open-world games might have a very bright future in store.