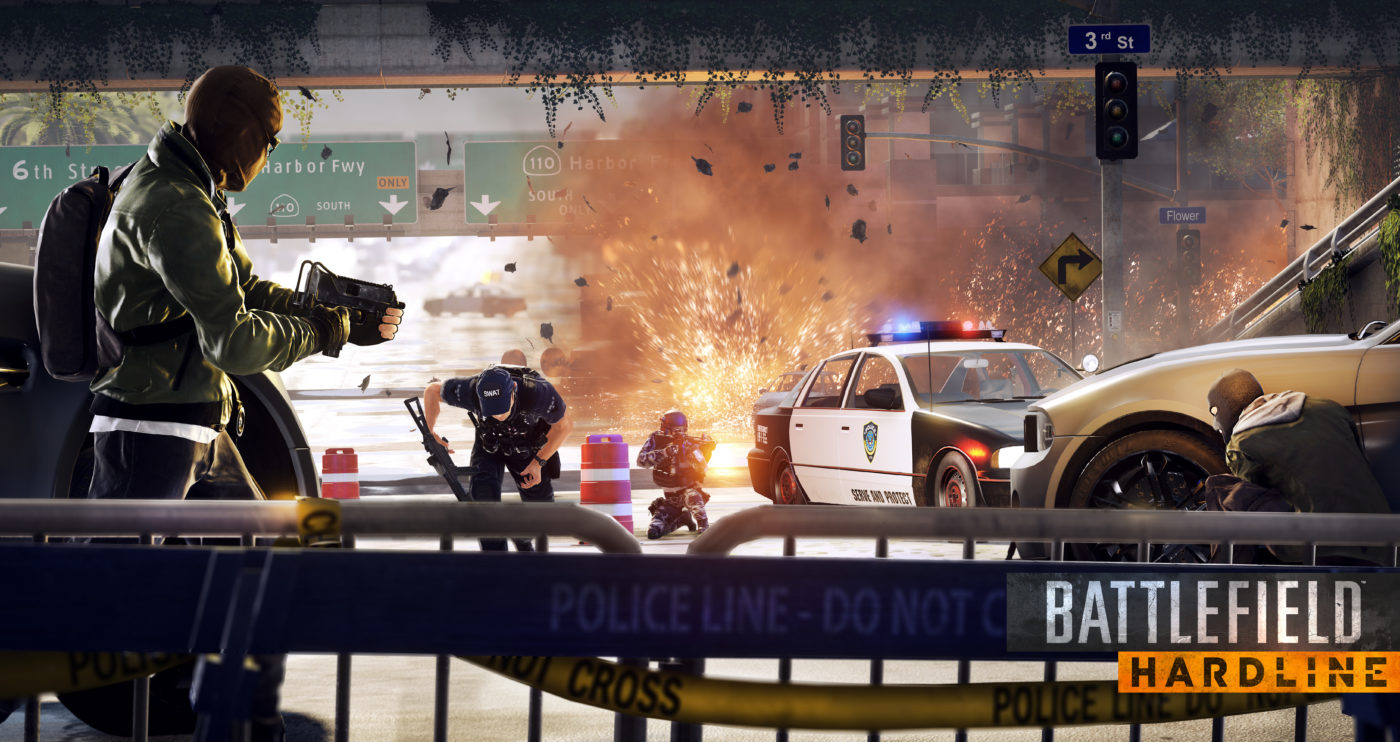 Opinion – Battlefield Hardline’s Delay Could Make or Break the Franchise

Battlefield Hardline has faced scrutiny from the gaming community since the very second it was leaked back in May. After two weeks with the first Hardline Beta on PC and PlayStation 4, though a handful of fans became excited for something new, some veterans of the series thought to themselves (and out loud to the interned), “A glorified map pack for $60? I’ll pass.”

Now, in a surprise move made by publisher EA and developer Visceral Games, the cops and robbers themed Battlefield spin-off has been delayed into early 2015. As EA EVP Patrick Söderlund stated, much of the reasoning is because “…things like the cops and robbers fiction maybe wasn’t shining through properly, you know? Is it playing like a military game, but it should be a cops and robbers game?“ This move not only allows Visceral more time and head room to continue hammering away at the next Battlefield installment, but it introduces a new threat for the rookie Battlefield developer, despite the studio’s honorable and commendable decision. 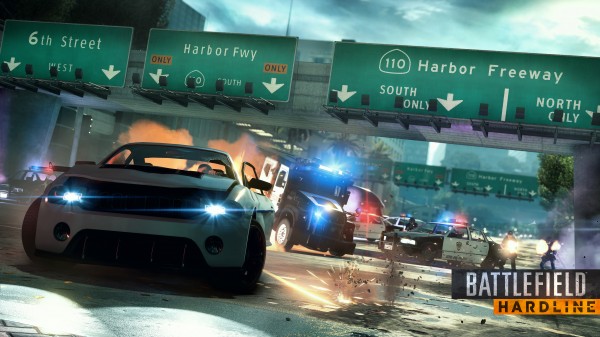 Battlefield 4’s launch and continuing struggle has left everyone who bought into the game — as well as into subscriptions to services like Premium — a sour taste in their mouth and a new heightened sense of caution when it comes to pre-ordering upcoming titles from the publisher or coughing up the extra cash for season passes. Theories on why the game wasn’t delayed now circulate forums and comment sections, the most prominent one being that Electronic Arts rushed the game to launch in order to compete with launches like Call of Duty, or that QA at DICE is horrible and lazy, etc. Which ever is true, no one outside of DICE will ever know. Now, while DICE only has minimal involvement in Hardline, those doubts and sour feelings, unfortunately, are aimed at Visceral and their upcoming shooter.

Having announced Hardline’s delay to 2015, no longer are they able to take safety behind theories like, “We had to rush it out to in order to stay competitive with Call of Duty.” No longer can they say, “We weren’t given enough time.” With a nearly three year or more development cycle — let a lone the fact that the previous generation versions are being developed by anther studio entirely — Visceral has everything going for it, including time and resources. The studio is left with nothing but their ability, creativity, and imagination to make an impression on weary Battlefield fans.

With now heightened expectations, Visceral has to nail it. 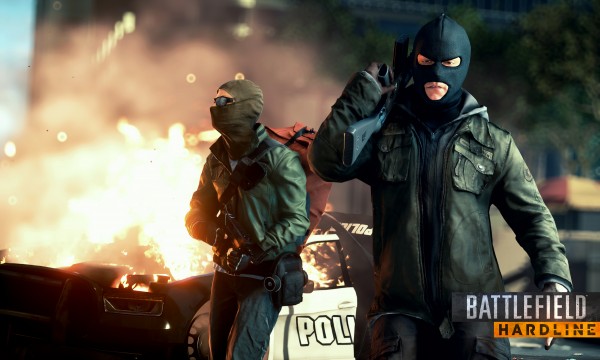 This is how they’ve unwittingly created a major risk for themselves. First, they’ve raised the promise that Battlefield: Hardline will be of good quality thanks to more development time. This, in turn, translates to “It’ll be working on release without any hiccups.” It also goes hand in hand with a spike in interest that I’ve been seeing on places like Twitter and Reddit. Gamers who previously turned away from the title are being drawn back in with a promise that Visceral is making indirectly. So, if Visceral can’t deliver, I’m willing to bet that they will unintentionally commit Battlefield suicide. I’m not sure Battlefield fans can take another sub-par launch. Otherwise, they will walk.

To avoid this, Visceral Games must push the limits of innovation in a Battlefield game while also achieving a combo breaking stable launch that will not only put Hardline on the map, but will pave the way to a successful future for Battlefield. Some have interestingly pointed out that it’s quite the coincidence Visceral’s shooter is now launching around the same time that Battlefield Bad Company 2 was released in 2010, hailed by many as the best Battlefield title to ever grace shooter fans. This, however, remains to be seen. A lot is riding on Visceral and their delivery of the next big Battlefield game. While doubt may cloud the minds of gamers, we still all love a good “you proved us wrong” moment.

What are your thoughts on all of this? Do you think Visceral, with the extra time, can achieve a successful launch?

The scary question: If it fails, could it spell the end for Battlefield? Will it follow in the footsteps of the Medal of Honor franchise and fall by the wayside?

Tell us in the comments!