by Joel Santana
in Features

Alongside the time-consuming hunt for all 54 Golden Gnomes in both the Backyard Battleground and multiplayer maps, Garden Warfare 2 players are left with another challenging puzzle. With over 4,000 combinations, the Gnome Puzzle asks players to input a code with a series of symbols: 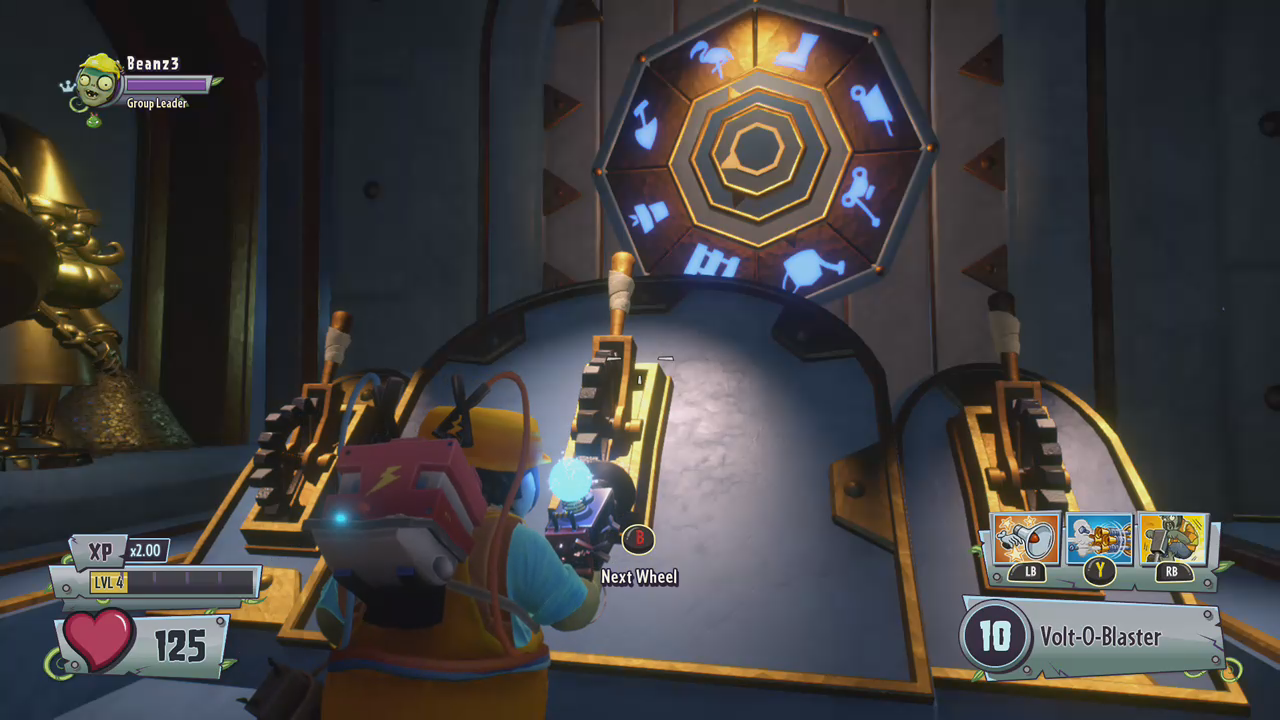 As intimidating as it looks, that didn’t stop the Garden Warfare 2 community from coming up with the answer and getting their hands on some very rewarding loot. Thankfully, finding the code didn’t take as long as expected, as one Redditor figured it out. It is:

Upon entering the answer correctly, a cut-scene displays the all the treasure chests that await you, including a legendary item and 500,000 coins. There’s also a pretty neat easter egg reward which is a hat that will alter the art style of the game to look like more like a comic book, as seen in the screen shot below: 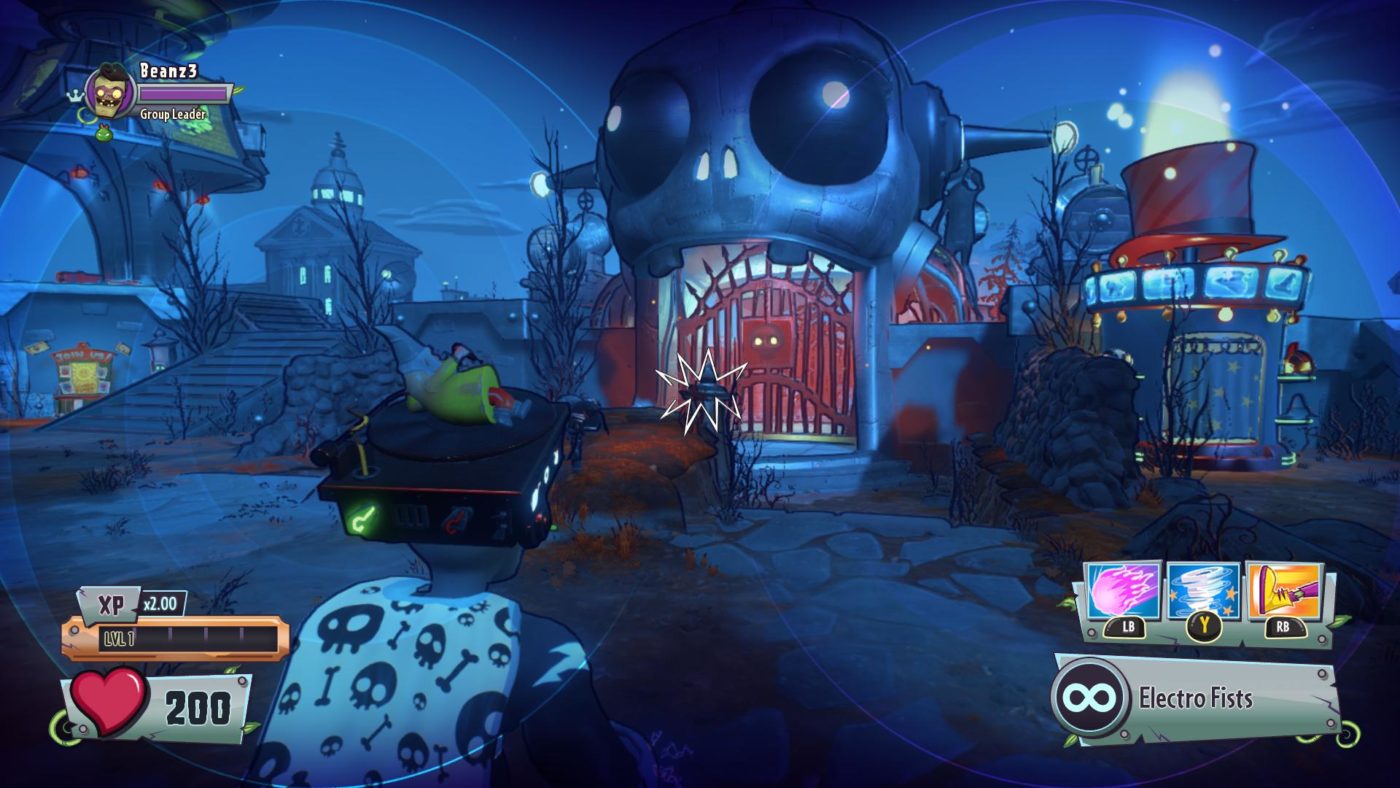 Plants vs. Zombies: Garden Warfare 2 is available now on PC, PlayStation 4, and Xbox One.