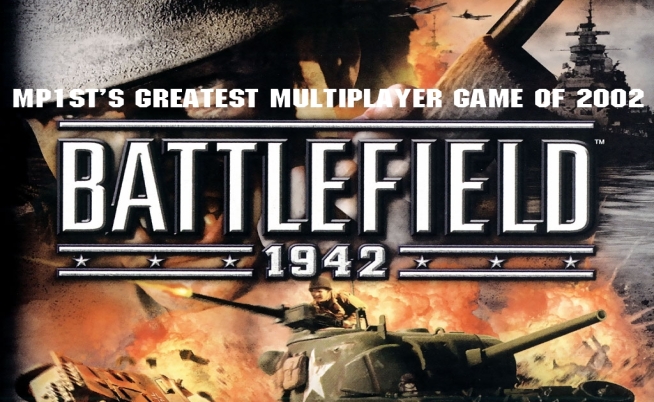 Last week, Fahed kicked off our epic 11-part countdown to the best multiplayer game of 2011 with Counter-Strike 1.1, winning 2001’s greatest MP game. This week, it’s my honor to follow it up with my favorite game of all time:

Every Battlefield fan knows this intro. From the initial chords (OK, intervals, cleverly referenced in BF3’s Thunder Run trailer) to the epic crescendos, players knew exactly what they were in for. To say this game was epic would be an understatement. 64-player battles, massive maps, and an endless assortment of land, sea, and air vehicles are things gamers drool over today, but a decade ago, were downright mind-blowing.

The concept was simple; Recreate miniaturized versions of historical battlefields, and give the player all the tools available to soldiers in that era. Tanks, planes, aircraft carriers, nothing was off-limits! Teams of up to 32 players could face-off in Team Deathmatch and AI Co-op, but by far the most popular game mode was Conquest. This game mode is highly objective based where teams would fight over control points all over the map. Teamwork and coordination were key.

Victory was determined by “tickets” representing reinforcements. Every team would start off with a set number of tickets, usually about a hundred. A player dies? Their team loses a ticket. A team fails to capture enough control points? They bleed tickets. When a team loses all their tickets, they lose the match.

Teamwork was enforced in a very clever, unintrusive way: Rock, Paper, Scissors. Player classes and vehicles all have specializations and vulnerabilities. Some excel at fighting infantry, others at fighting vehicles. Some classes push forward, and others provide support. Some vehicles are vulnerable to aircraft, while others are only useful against aircraft. No one class or vehicle can win a battle alone. The more the players fulfill their role, the better equipped their teams would be.

The result was a game that balanced teamwork, tactics, resource management, and individual skill, applying it on a scale nobody had ever seen before; it accomplished all of that without sacrificing an ounce of fun. 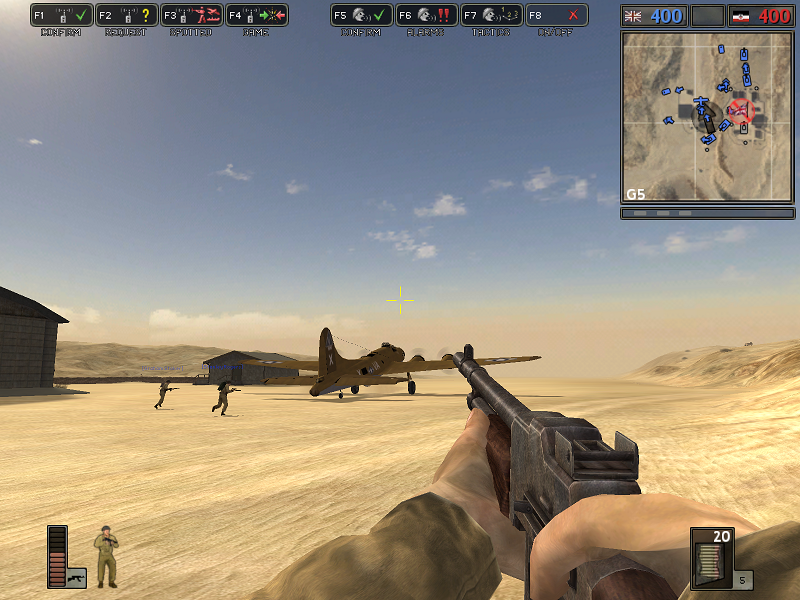 What set Battlefield apart was its variety and depth. I remember the first time I was introduced to it. I complained that video games always have plane models, but never let you fly… and then I got in. Oh, I was hooked! I must have wasted more hours in Battlefield than any other game, and all without the cheap allure of XP, unlocks, or accolades. Of all the games I’ve ever been addicted to, Battlefield 1942 was the only one I’d ever truly fallen in love with.

We didn’t play to watch our stats go up; we played because it was fun, and the variety just added to the replay value. You could support your team in any number of ways. there were those who spawned into the front lines, while others who would spend minutes driving towards the objective, planning their vector of attack. It gave Battlefield something few other multiplayer FPSs had: really good pacing. The tiered spawning mechanics is one of the many things that made Battlefield special.

Playing with friends was fantastic, but my guilty pleasure was staging 31v32 AI battles across my favorite map, Guadalcanal, while I flew above in my Corsair like a god! 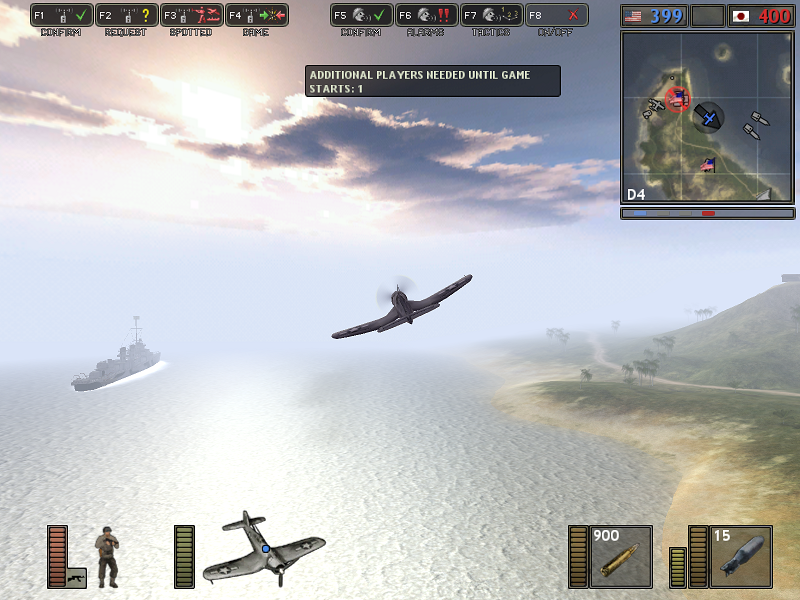 Some of the most fun I’ve ever had was simply exploring maps like these. Sprinting through the trees, climbing up the rocky cliffs, and parachuting into otherwise inaccessible areas provided a nice change of pace.

Love it or hate it, an honorable mention should go to Wake Island: whose narrow arms made us PTFO for 200 years. 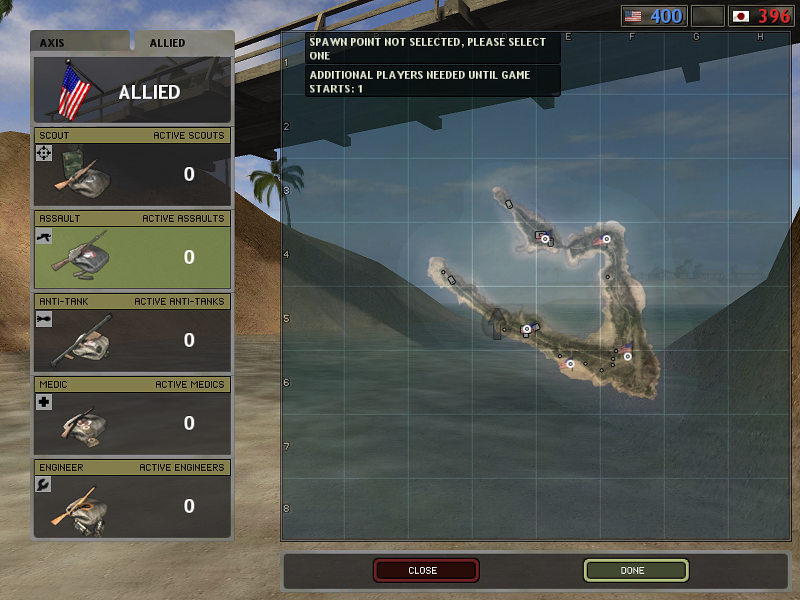 Although not as refined as Battlefield 2 and lacking the engine improvements of Bad Company, Battlefield 1942 easily cemented itself as one of the most beloved multiplayer games of all time. With its innovative gameplay, epic scope, and incredible depth, DICE set its sights high and went above and beyond.

TimeSplitters’ arcade mode offers several different game types where four players and up to ten bots can battle it out for a variety of objectives. It also included a map maker tool which allowed players to choose up to 21 pre-made tiles to build their own maps. TimeSplitters went on to reach the 6th highest scoring first-person shooter game released on the PlayStation 2. Keep and eye out for TimeSplitters 4 which is being developed by Crytek UK.

Tony Hawk’s Pro Skater 4 is playable online with up to three players on a dial-up connection or eight players on a broadband connection. Five modes are available, including trick attack, graffiti, combo mambo, king of the hill and slap. Most of the fun in this game was had in the split screen co-op with a buddy or two, just like in its previous iterations.

Be sure to check out last week’s winner.