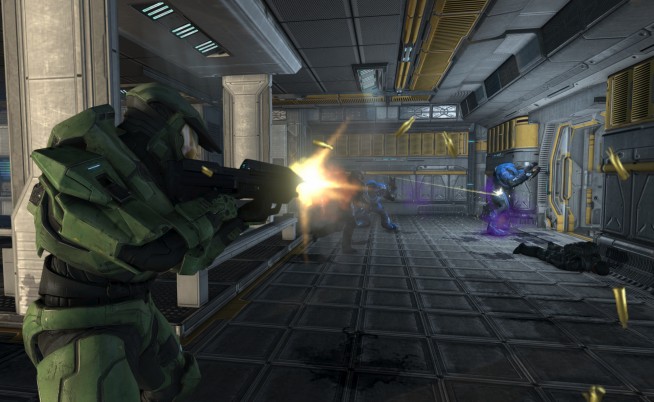 Halo, one of the most popular and best-selling game franchises, has long had a respectable standing in the competitive gaming world. With balanced gameplay, consistent game mechanics, fluid controls and fast paced killing frenzies, it quickly became one of the most prominently featured titles in one of the largest competitive circuits: Major League Gaming. However, with the release of 2010’s Halo: Reach, which included very controversial game mechanics like reticle bloom and armor abilities, the legitimacy of the game’s status as MLG’s primary first-person shooter came into question. With 343 Industries, the exclusively Halo game company, hope remains with the title update that goes into full effect in November.

The game developer behind Halo, Bungie, has long been a developer known to heavily support its community, even going so far as to implement a theatre mode to cater to those who created Machinima (machine cinema; movies created using a game engine). Also, after much outcry from the community, they made adjustments to Halo 3 regarding how the game treated simultaneous melee attacks.

Halo: Reach represented a break away from the standard formula of Halo. Armor abilities (which behave similarly to perks from Call of Duty, in that you have a selection of loadouts that give you some kind of special ability such as sprint, or having the ability to deploy a hologram) and reticle bloom are the most prominent examples. So what is reticle bloom? To put it simply, it is the visual representation of the loss of accuracy as you shoot your weapon faster. At zero reticle bloom, your shot will always go wherever the reticle is pointed. As you shoot, the reticle expands, making your shots less and less precise. Now, this is no new mechanic in the gaming industry. Look at just about any other shooter and you can clearly note that rounds you fire get less accurate as you shoot.

How does this kill competitive Halo?

One of Halo’s defining factors is consistency. By adding that bit of randomness to a normally consistent game mechanic, it changed the way 1v1 duels played out. Instead of being solely reliant on player skill and accuracy, it gave a chance for the inferior skilled player to win a firefight simply based on chance. This 28-page thread in the Major League Gaming forum has a vast amount of logical and substantial arguments against the legitimacy of bloom, which explains it way better than I ever could.

Because Bungie split with Microsoft and handed over the helm of the Halo franchise to 343 industries. Bungie left all the responsibilities of updating the game to 343i. However, they also left their knack for listening to the community. Within a few months, 343 industries announced plans to release a title update that allowed them to adjust the amount of bloom caused by firing a shot. All the updates being implemented can be found here.

Because of this key change, 343i can make it so bloom is set to zero, thus making every shot you fire go exactly where you aim. This effectively eliminates the chance factor of a gunfight and puts the focus back on individual accuracy and skill. It is with this update that the focus returns back to the player, rather than the randomness of the gun. This is exactly what the competitive community has been asking for. 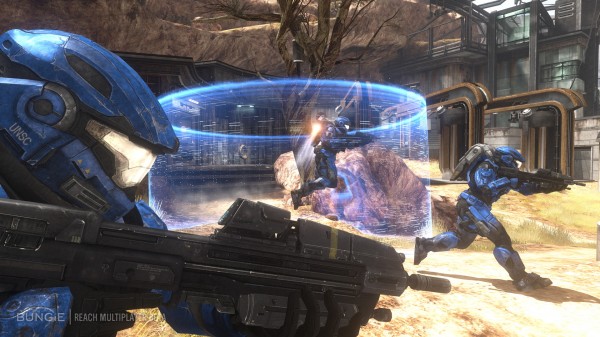