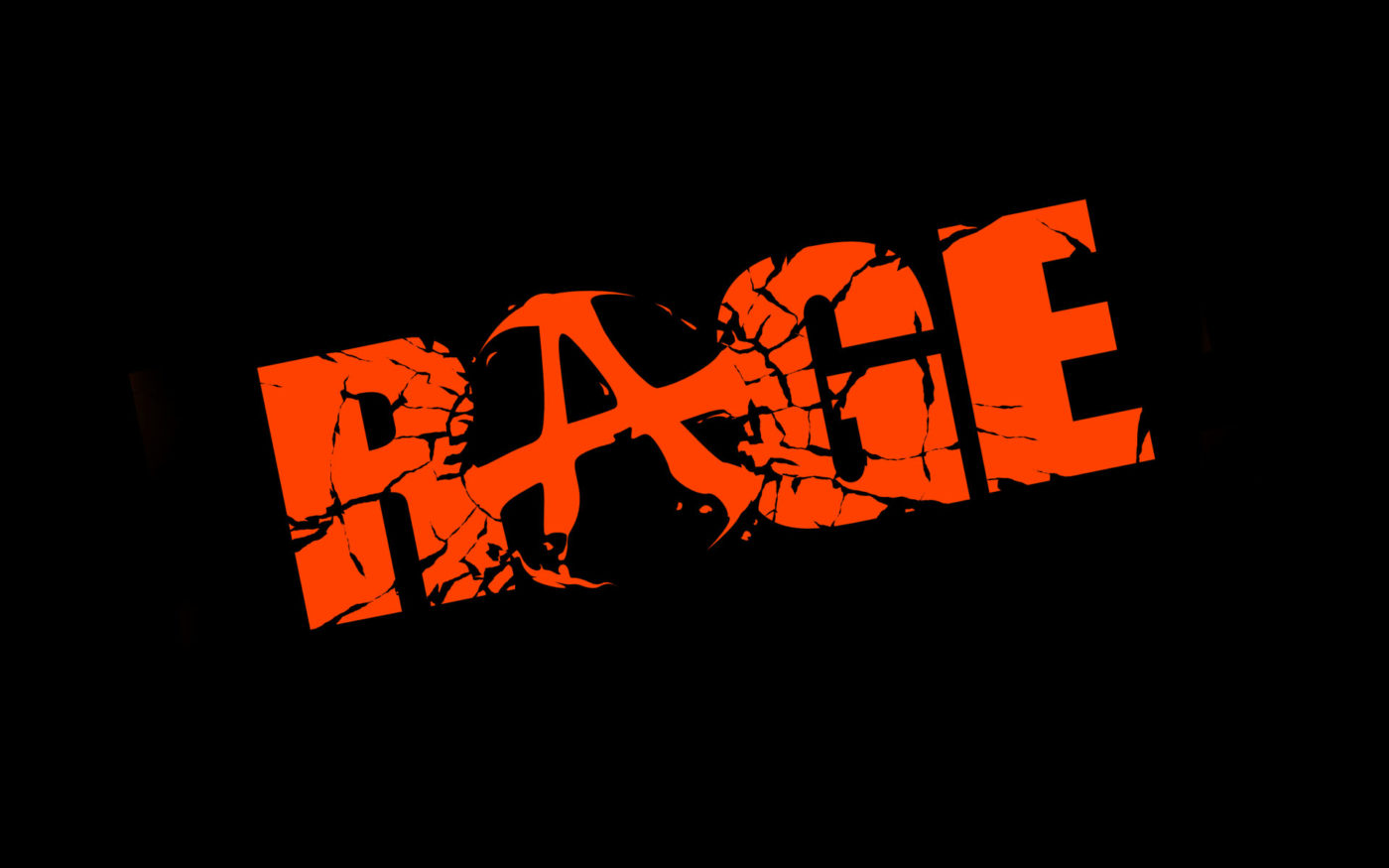 Rage – Game: a strong competitor to an ever growing FPS genre (the author.me)

This holiday season, fans of the FPS genre, are constantly bombarded with the captioned title, “Battlefield vs MW3”. I’m sure we can post a number of references to YouTube videos showing massive “Like” counts for both games in the ever present debate of  superiority, but I’ll do my best to keep this article free from such toxins. What many gamers, at least in my opinion, fail to see and even acknowledge in the debate is a game from developer id, called “Rage”.

I could begin this paragraph outlining the history of developer id Software, but I think all that is required in this history are the words: Doom, Quake and Wolfenstein. Need I say more?  Instead, I’ll just briefly describe why Rage, a new IP, has the guts to compete with the kids from DICE and Infinity Ward. Note: I’m not saying Rage will sell 10 million copies in its first week, I’m just saying id has bundled a good $60 package that I’m sure FPS gamers and others will like.

Visuals: Rage has done an excellent job with utilizing all the horse power not just from the PC but also from our constantly aging, “Next Gen Consoles”. DICE has done a wonderful job on the PC with rendering, lighting, and other various visual effects from the many PC trailers we have seen. We’ve also seen PS3 Specs Ops footage coming out of GC’11 and I have no doubt it will do justice to our consoles. I might be expected to say something in this next sentence about MW3’s engine (which if I’m not mistaken has some id Software code contained within), but I must admit, and I won’t hate nor write a biased article, there has been much improvement (as little or as negligible as it may seem) . From all the footage we’ve seen so far, I think we can all admit that Rage and Battlefield 3 have the upper hand, with ID tech 5 and Frostbite 2 respectively. 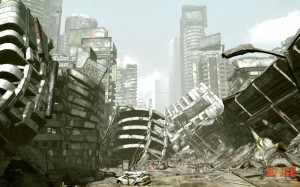 Gameplay & Multiplayer: We’ve seen numerous single player footage from Rage and I’m sure if you take a few minutes to closely inspect the level of gameplay and immersion offered by id, then I think we can all agree this is going to be one awesome game. From a multiplayer perspective, there won’t be any Team Deathmatch nor Capture the Flag type game play. Instead we’ll have a deep Co-op experience with the story line surrounding stories told by characters during the course of the single player game, as well as vehicular combat. Yes, we’ll certainly miss the TDM, especially with the new weapons Rage brings to the table, but given their reputation for multiplayer, I’ll put a period shortly after this next word. DICE’s single player and co-op footage looks really awesome as well, with wonderful and believable animations as well as its ability to allow players to believe that they are actually in the battle. We can go on and on about the multiplayer, but it’s safe to say that its going to be kick-ass, with Jets, massive vehicular combat and the loaded Battlefield multiplayer experience . Modern Warfare 3 has also made a number of interesting enhancements to their block buster single player as well as to their addictive multiplayer experience that will not go unnoticed, especially seeing the gameplay coming out of their XP 2011 event in LA. Who has the upper hand with gameplay and multiplayer? Time will indeed tell. 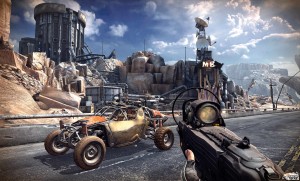 To cut a long story short, the point I want to bring across is this: there is a game called Rage, a new FPS IP from legendary developers at id Software. Don’t overlook it or get caught in the DICE and Infinity Ward hype (yes I do acknowledge that SledgeHammer Games also played a role in MW3’s development). This is a game that in my honest opinion, has been overlooked by the mass media but may just prove to be the silent Rage that will hopefully make FPS gamers longing for something fresh, happy.

What do you think? Are you looking forward to Rage?

10 Best New IPs of This Generation