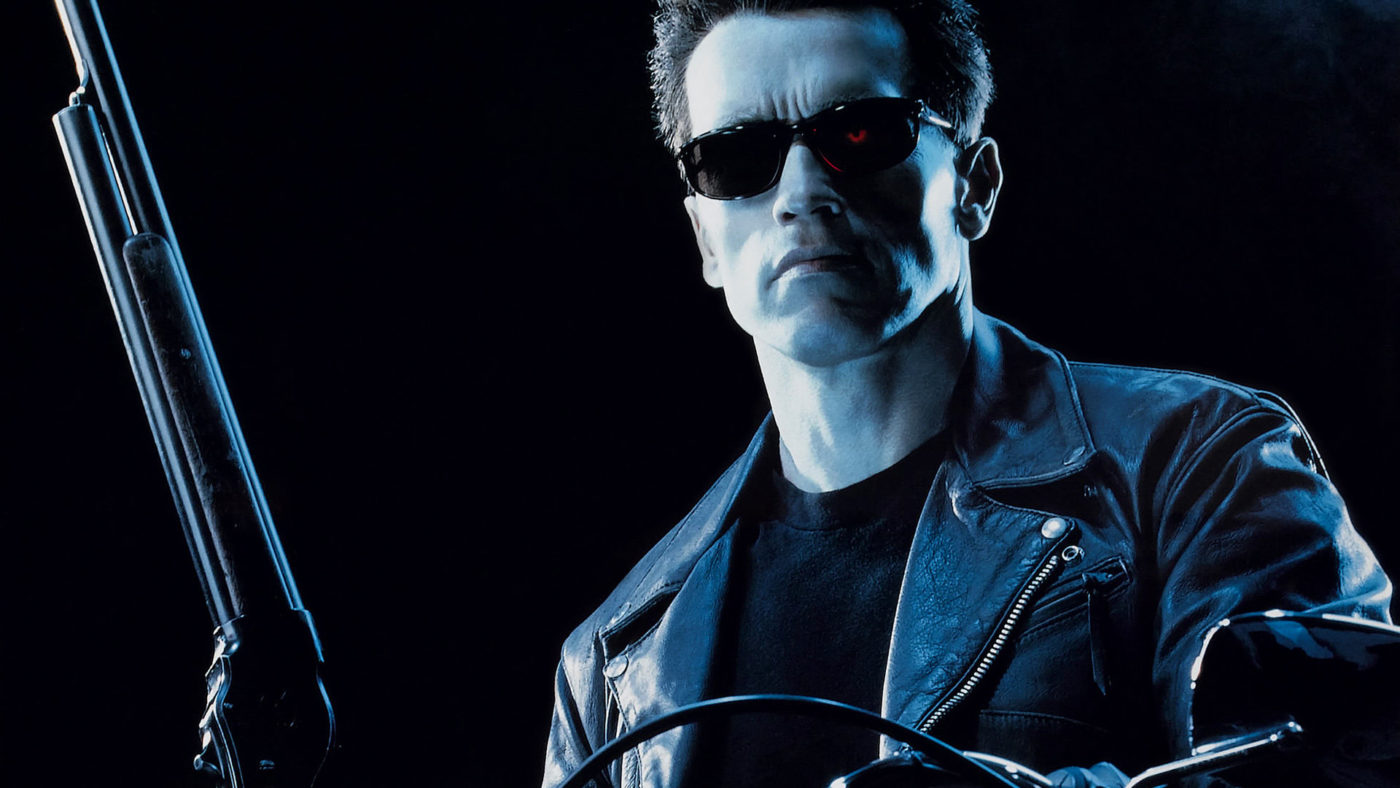 Shotguns. Boomsticks. Double-barreled hand cannons. Skeet blasters. Every self-respecting online shooter has to feature a powerful shotgun, if for no other reason than to adhere to the rule of weapon tiers as established by id Software in the early 90’s. While the shotgun’s viability is usually in close-quarters combat, or as a last-ditch weapon once a player’s primary ammunition has been depleted, there are a few games that take a different approach to weapon hierarchy. Even a couple of high-profile development teams have thrown out the rulebook and created shotguns for their games that defy the most basic standards. Gamers respond to these design decisions in a number of ways; many accept the fact that in order to stay competitive, they must adapt to these bizarre new rules and use/abuse the shotgun’s power, while others become filled with a bile-rising hatred for the gun, the game, and even the devs.

Killzone 2’s controls were either praised or despised by gamers; there seemed to be no middle ground. The weighty, realistic physics and slow movement speed turned some gamers off of the title. The shooting mechanics were loose and imprecise, mirroring the jarring effects of actual weapon firing. Soon, however, KZ2 players realized they didn’t have to put up with those shooting mechanics, because Guerilla Games had incorporated the ISA M13. Basically, the weapon is a close-quarters deathbringer that requires precise aiming and control to master. Actually, none of that’s true. The shotgun can be fired in any number of directions, and land its wielder a random kill. I’ve seen players fire the shotgun directly into a wall, and kill seven people playing Halo. Offline. It’s power is not to be underestimated, as a few gamers using it can easily spawn trap a decent team (especially in a map like Radec Academy).

Gears of War 3 is a brand-new game, but that doesn’t mean its Sawed-off shotgun can’t make the cut. The Gnasher shotgun has been the staple blaster of the Gears franchise for years now, and it was only fitting that in its third installment, Epic should lovingly supplement it with the Sawed-off. The Sawed-off is the bane of many online Gears players, and the sole reason for other players’ massive killstreaks and online prowess. The gun can make you feel like a god, and then seconds later force you into a bout of rage-quitting frustration. The Sawed-off is so powerful, Epic didn’t even give it a reticle for aiming. You do not aim the weapon so much as you fire it tentatively, hoping its jet-engine-like eruption doesn’t cause your avatar’s arms to rip from their sockets, or break your 7.1 surround system. Players equipped with Turtle Beach headsets have to clean the blood off their earphones after every Sawed-off use.

Nothing screams “modern warfare” more than a shotgun designed over a century ago. While its addition to the game’s weapon collection was at first a sort of one-off joke, the Model 1887 loadout quickly became standard operating procedure for the online masses. Equipped in tandem with a few choice perks and attachments, the Model 1887 loadout became nearly unstoppable. Its only drawback was making the player look like a terrorist running across the countryside with two giant stolen breadsticks. The gun sniped better than snipers, and the recipients of its rounds often stared slack-jawed and incredulous at the Killcam, hoping his opponent was hacking, as if to ponder, Surely the devs wouldn’t actually program that into the game, would they? Until its effectiveness was patched (months after release), the Model 1887 user sent his enemies running for cover, especially if he was using them Rooster Cogburn-style.

Did your most hated shotgun make the list? Let us know if we’ve missed any in the comment section below!

Also, check out these other articles!

And don’t forget to Follow @MPFirst for more multiplayer goodness!