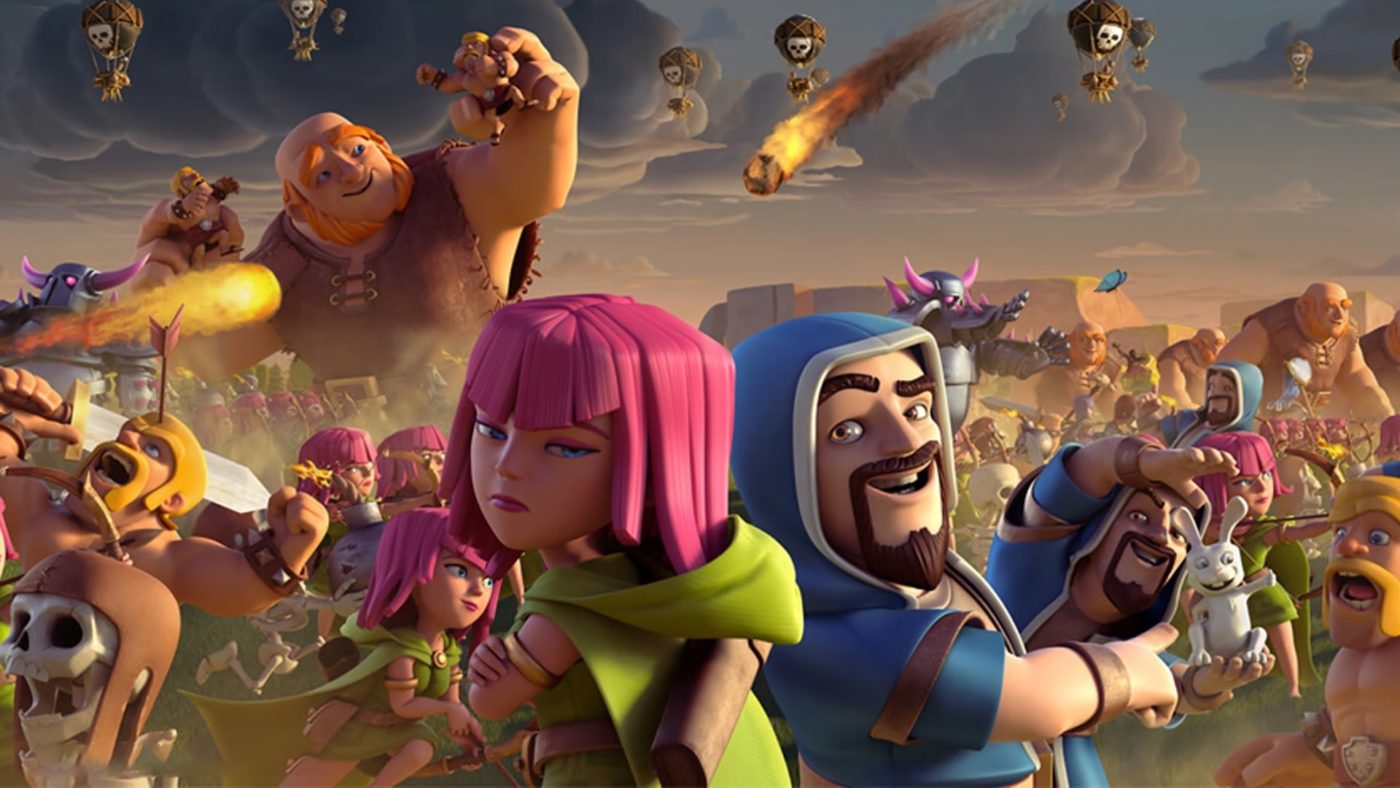 The mobile gaming industry is growing at an alarming rate, with more and more players opting for the smaller screen for their entertainment. The revenue generated from mobile gaming in 2017 was $40.6 billion, and this number is growing. Around 60 percent of smartphone users install a game as soon as they get a new phone, and game developers are zoning in on this lucrative market. There are various different game genres that are well-suited to the smaller mobile screen, and here are three of the most popular.

MMOs have been a huge craze on mobile, and are at the forefront of the freemium model of gaming. These types of games allow players to start off for free, but in order to be able to flourish within the game world they are usually required to invest some money into buying things like upgrades.

One of the best-known MMOs of all time is Clash of Clans, which tasks players with building their own towns. They then have to go out and fight other groups of players in order to secure more resources and improve their own settlements. The game from Supercell was the top grossing app on the App Store and Google Play in 2015, with an estimated daily revenue of $1.5 million.

Casino games have proven to be ideally suited to mobile players who seek games that they can dip in and out of easily. Casino classics like blackjack, roulette and slots can be played for a few minutes at a time, making them ideal for playing during short breaks or while commuting. Because casino games have become so popular on mobile, most online casinos now offer state of the art mobile versions of their sites along with highly optimised games for the mobile screen.

Arguably the best mobile casino games are slots, as they are the most visually impressive of all the different offerings. One of the most popular mobile slots right now is Kung Fu Rooster, which is available to play at Planet 7 Casino.  This is a unique slot from Real Time Gaming with stunning visuals and exciting animations. The five-reel, 12 pay line game looks great on a mobile screen and is attracting high numbers of players. Other interesting new offerings in the slots circuit include Snowmania and Bubble Bubble 2.

Puzzle games have always been a recurring theme for mobile games, and some of the most successful titles of all time have come from this genre. Candy Crush and Angry Birds have made millions for developers King and Rovio respectively and also led to a number of other games which looked to imitate these classics. The key to a good puzzle game on mobile is to have an endless number of levels and to make sure each level doesn’t take too long to play. They also incorporate social media and allow players to see their friends’ progress as well as send in-game gifts to them.

One of the best puzzle games on the market in 2018 is Dissembler, which is a tile-swapping offering that tasks players with matching up colours. Another exciting and addictive option is Threes! Where players have to match up like numbers and try to get the highest possible figure without filling up the grid completely.

Depending on what kind of games you like, there are so many options to choose from in the growing mobile gaming market. Try out some of the newer games to kill some time today.