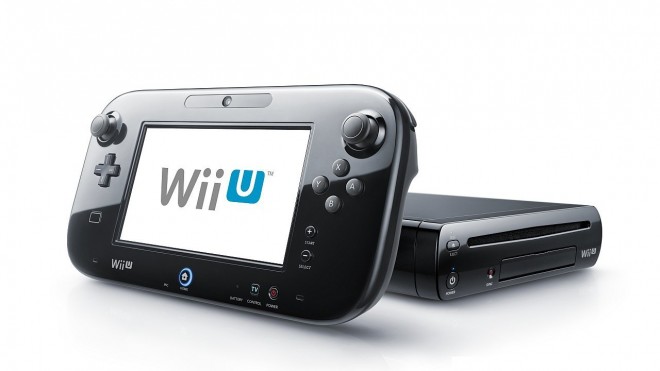 This holiday season is going to be pretty crazy.  Between all kinds of new electronics, smartphones, and software coming out, we have new consoles to buy.  As an avid gamer, what excites me most about gaming platforms is the unique experiences they can offer.

Unfortunately, it seems like both Sony and Microsoft have forgone creating unique exclusives in an effort to more directly compete with one another.  Yes, both consoles have some pretty awesome exclusives that I’m sure will influence which console A LOT of people buy, but neither really has a “that game” title.  I remember games like Halo and Mario 64, those were console-sellers.

The Wii U, however, has plenty of content you can’t get anywhere else, plus most of the multi-platform games coming to it’s beefier cousins.

Now I know not everyone is into Nintendo games.  Generally thought of as the “kiddie console,” the Wii U hasn’t been the smash hit the Wii was, nor has it seemed to really excite gamers the way the Wii did.  Even people that weren’t into Mario and Zelda were buying Wiis.  The Wii U’s biggest issue is Nintendo hasn’t really made it clear how fantastic a console the Wii U is.  Not only does every 1st party exclusive for the Wii U run in 1080p at 60FPS, it has the power to run almost all of the next-gen titles as well, something the Wii seriously lacked.

So while you might not be a big fan of Nintendo games, what interests me most and why I think the Wii U has is worth buying, is how original the experiences are that it offers.  You can’t get Nintendo titles on the PS4 or Xbox One.  And considering how many cross-platform games are coming to the Wii U, between my gaming PC and it, I really don’t see a need for the PS4 or Xbox One as a gamer.

If you’re considering buying a Wii U, do yourself a favor and wait for an HD screen update for the controller (rumored to be announced by Nintendo soon) and a bundle with Mario Kart 8.

I've been a gamer since before most gamers were born. Now a full-fledged member of the PC Master Race, I'm enjoying all the best games from both AAA and Indie developers in glorious 1440p. Praise Gaben and may the Steam deals be ever syphoning funds from your life savings.
Features Featured, Nintendo, WiiU
view related posts
HOT MULTIPLAYER GAMES
& UPCOMING RELEASES