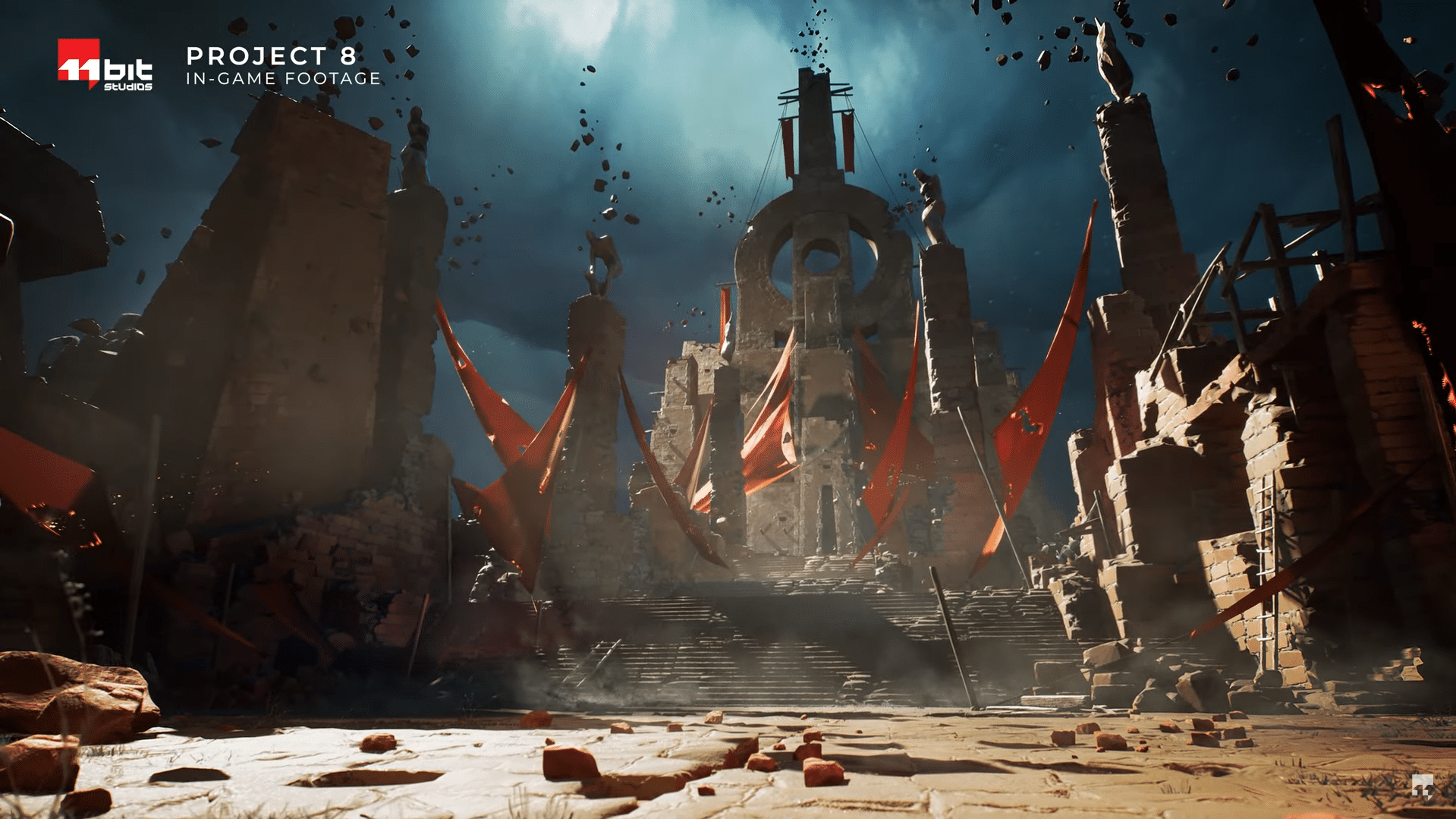 Polish developer 11 bit studios has announced that they are shifting away from their proprietary engine and into Epic Games’ Unreal Engine as part of a custom licensing agreement. This agreement will also encompass 10 future projects, all powered by either Unreal Engine 4 or Unreal Engine 5. In addition, the studio also showcased their next title tentatively called Project 8 with a teaser video.

The nine-second teaser looks to be set in a ruins of sort, all utilized with Unreal Engine technology.

With regards to the shift to Unreal Engine, Przemyslaw Marszal, CEO at 11 bit studios, had this to say:

“The imagination knows no bounds, and now with the Unreal Engine our possibilities are endless, too. The brand new tech of the 5th generation is impressive, and we’re excited that we might use it to its full potential in our new games. What we’re doing is Unreal!”

11 bit studios is best known for their independent titles like Frostpunk, This War of Mine, Children of Morta, and Moonlighter. Their upcoming project, Frostpunk 2, is now available for wishlisting on Steam.
Tags: 11 Bit Studios Project 8 Unreal Engine 5
Previous Post