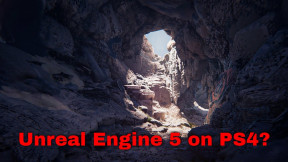 News 0 A few days ago, Epic Games published an Unreal Engine 5 tech demo, giving us an impressive look into the next-generation of Unreal. While that was a tech demo running on the PlayStation 5, an ambitious PS4 Dreams creator has decided to recreate the demo using nothing but the toolsets found in the PS4 exclusive, […] 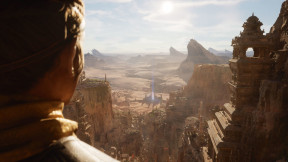 News 0 Unreal Engine 5 is set to bring some major graphical advancements as content creators will no longer have to downscale movie assets given the engine will be able to bring that same quality of details to video games. Must-Read:  Unreal Engine 5 Gives Us a Taste of Next-Gen Speaking to Geoff Keighly during the Summer […] 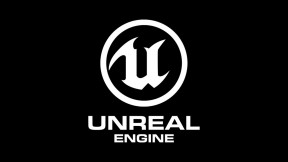 News 0 Unreal Engine 5 has officially been announced, pledging full support for the next-gen platforms, the PlayStation 5 and Xbox Series X. To get an idea of what this updated engine can do, here’s a video that debuted during the Summer Game Fest event. Now that’s what we call next-gen! The newly updated engine will support […]