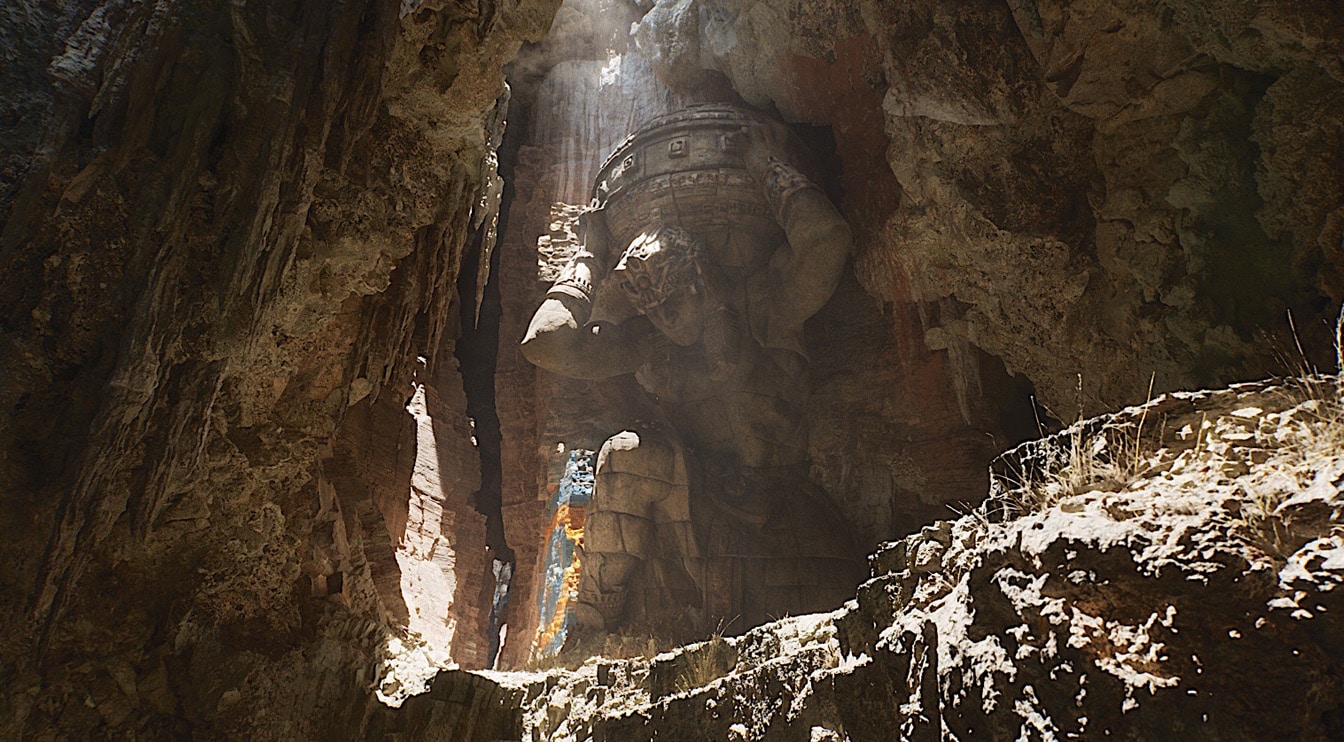 Watch it in action below, and marvel at some of the visuals we’ll be playing soon,

Unreal Engine 5 will empower game developers and creators across all industries to realize next-generation real-time 3D content and experiences with greater freedom, fidelity, and flexibility than ever before. Today, Unreal Engine 5 enters Early Access – providing you the first chance to get your hands on some innovative new tools for next-generation game development.

In this video, Chance Ivey, Senior Technical Designer at Epic Games and Galen Davis, Producer/Evangelist for Quixel at Epic Games provide a first look at the game development tools and workflows available in Unreal Engine 5 Early Access before exploring our newest sample project titled “Valley of the Ancient” – a rich and practical example of how the new features in Unreal Engine 5 Early Access can be used.

Jump to specific features below and learn more about Unreal Engine 5 Early Access and the “Valley of the Ancient” sample project at unrealengine.com/UE5

In other Epic Games news, the company is collaborating with Remedy (Alan Wake, Control) on a new project that has now entered full production.