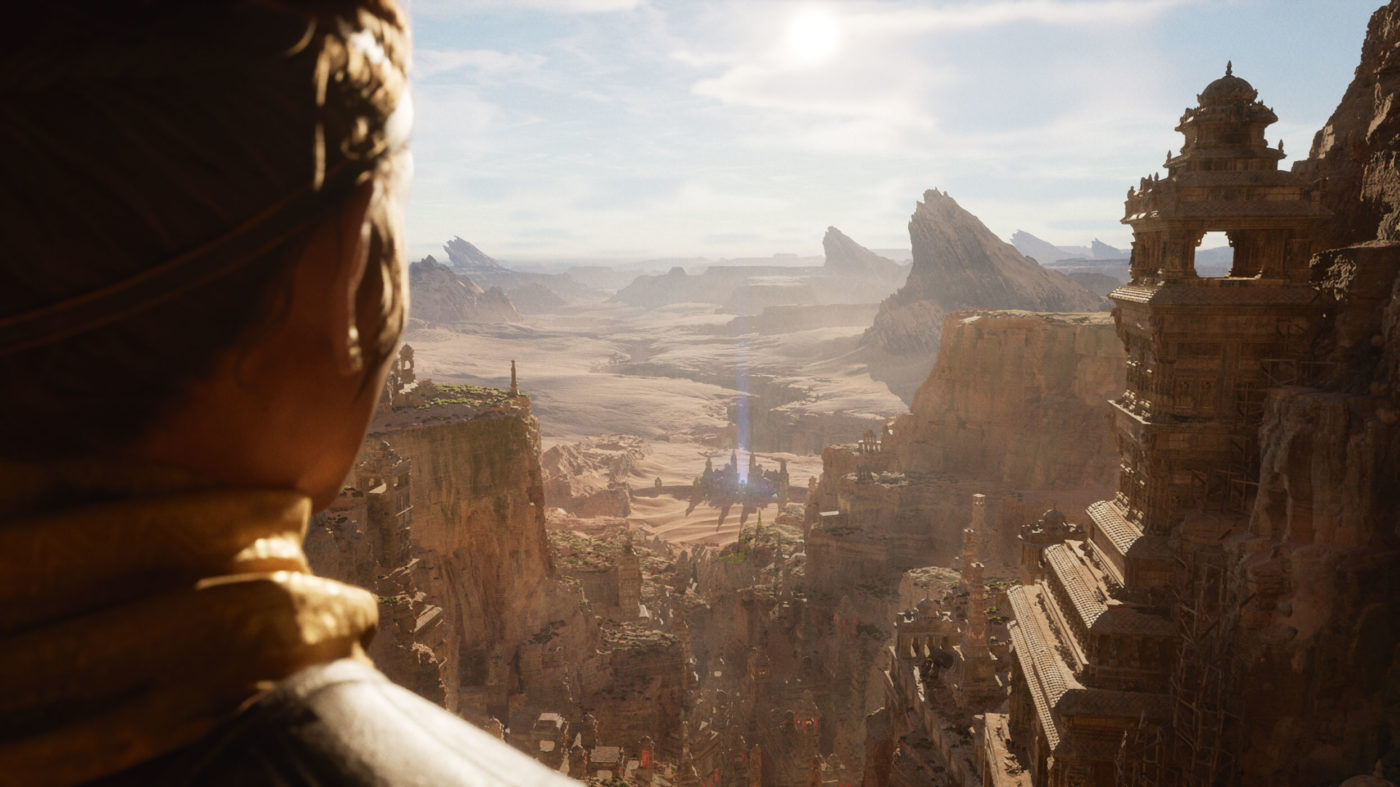 Unreal Engine 5 is set to bring some major graphical advancements as content creators will no longer have to downscale movie assets given the engine will be able to bring that same quality of details to video games.

Speaking to Geoff Keighly during the Summer Game Fest stream, Epic Game’s own CTO Kim Libreri took to discussing how Unreal Engine has been used in other mediums outside of video games, and how Unreal Engine 5 will be tieing things together between all media uses.

“So one of the great things about nanite is that it finally allows content creators of all kinds to be able to use movie quality assets. So there really won’t be different. If your building an environment for a film, versus a video game, or making an IP that’s transmedia, you can build things the same way now. We’ve had so much exposure to film customers over the last few years that we really wanted to remove the barrier for them and game makers. Right now, you just pick a high-resolution asset you want, load it in, and you don’t have to think about the level of details or normal maps or any of the usual stuff that goes into making game content. It’s a pretty freeing experience for anyone trying to tell a story or make an experience.”Kim said, “Now you don’t have to have that distinction, nanite will just take the movie assets and do the right things with it.”

That’s a pretty big improvement in terms of details, and will certainly ease the development process now knowing that a single asset can be made. We can see these benefiting studios that make TV shows and films, most notably Sony as they have a whole division dedicated to film making. Perhaps a series like Ratchet and Clank will finally be able to achieve that perfect Pixar look they’ve been aiming for? Who knows, but it certainly has us excited.